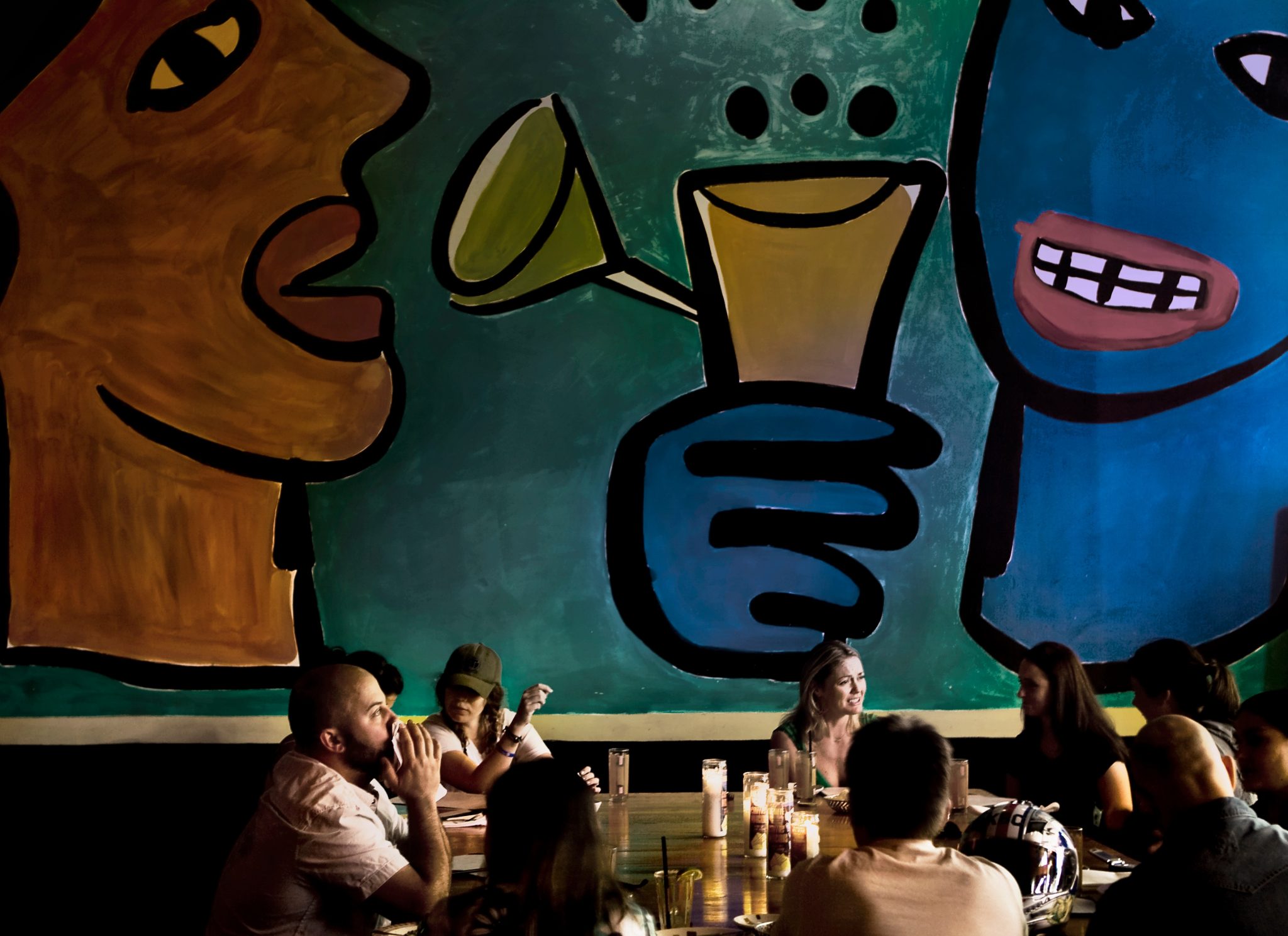 Now that the federal government has legalized hemp in the United States, a lot of money can be made. In fact, analysts predict sales of one hemp plant derivative in particular—the popular extract known as CBD—will take off.

Sales of CBD, say the experts, will rise very quickly in the next three years, from $600 million in 2018 to $20 billion in 2022, as a wide range of manufacturers start to integrate CBD into their products, from foods and beverages to medicines and skin balms.

It’s all happening because of a new version of the Farm Bill, a sweeping piece of agricultural and social legislation affecting almost every resident of the United States.

When the U.S. Congress passed the 2018 Farm Bill on December 13th, they removed hemp, and all of its components, from the Controlled Substances Act (CSA) in the process. Previously, officials used the CSA to control the cultivation and distribution of hemp, treating the plant and its components, including CBD, no differently than illicit drugs such as cocaine and heroin.

Today, the 2018 Farm Bill removes all restrictions on production of the hemp plant, which is defined as a cannabis plant with a THC level of less than 0.3 percent. Not only will farmers now have access to the resources they need—from banking services to water rights—to build large-scale hemp growing operations. But a wide range of companies now will be able to ramp up production of new products featuring CBD for a mass market.

Both farmers and beverage manufacturers have been eagerly awaiting this day.

On the one hand, farmers have been struggling to survive with traditional crops. For example, in the state of Kentucky, tobacco farmers have been going bankrupt, as sales of cigarettes have plunged over the years; they have been putting pressure on law makers to allow them to switch from growing tobacco to growing hemp.

On the other hand, large producers of beverages such as beer and wine have been watching the surge of CBD and preparing themselves for the opportunity to introduce their own CBD products into the marketplace. One such company is Constellation Brands, known for its beers such as Corona and Pacifico.

Other beverage producers already using CBD have been positioning themselves for the opportunity to move their products across state lines and reach larger numbers of consumers. One such company is New Age Beverages, based in Denver, Colorado, known for its lines of coconut water, tea, and kombucha.

Now all of them can start realizing their hemp dreams.