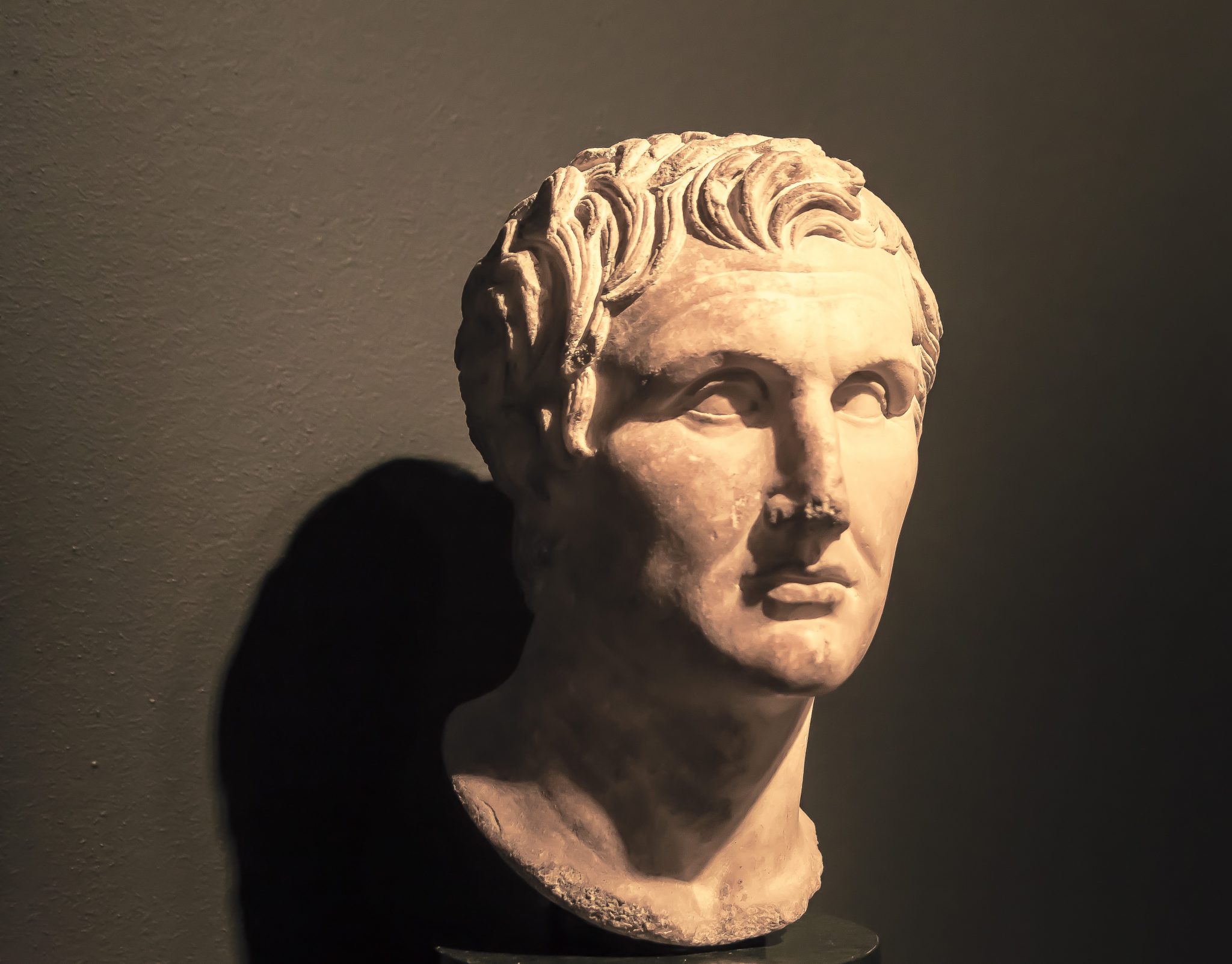 It is Tuesday, May 1, a week after I landed at Ronald Reagan Airport in Washington, D.C.

Today, Maria, my niece, and I are going by city bus from Tenleytown to Georgetown and the Dumbarton Oaks estate of Robert Woods Bliss and Mildred Barnes Bliss, which has been transformed into a museum and a research institute, with elaborate gardens stretching over 17 acres. The estate sits a distance of 5 miles away from where I am staying with my brother and his family and an equal distance away in another direction from the White House and the U.S. Capitol.

Maria and I can take any one of four different buses to the Georgetown harbor (30N, 30S, 31, or 33) and then get off the bus at R Street, but, in this instance, we take the 31 bus. After getting off the bus and walking up a short hill and walking down its other side for an even shorter distance, we turn left on the next block and pass through the entrance of the museum. The main room in the museum contains artifacts and sculptures from the Byzantine empire in the Middle East, including works of Greek and Roman origin. A series of additional and smaller rooms designed by the architect Phillip Johnson contain artifacts from pre-Columbian civilizations in the Americas, including Mayans and Aztecs in Mexico and Incas and others in Peru and Chile. In a series of brilliant pre-Columbian exhibits, I took photos of carvings of serpents and foxes and also of colorful pottery covered with drawings of ceremonial death scenes. Dumbarton Oaks, Girl Dressed for the Garden, Not the Library

In the main room, I took a photo of the marble bust of the early Greek dramatist Menander, who wrote 108 comedies during his lifetime, with the first appearing in 321 BC. The likeness of Menander, reputed to be a handsome and rich man, was not produced until the 4th Century AD. So, it probably isn’t a true likeness.

Robert and Mildred Woods, during their residences in Europe, principally in Paris, Venice, and Stockholm, also collected European artwork by famous 19th century painters. The museum contains pieces by Georges Rouault, Georges Seurat, and Edgar Degas, not to mention a work by El Greco. Robert Woods Bliss served for 30 years in the American Diplomatic Corps. and reached the rank of under secretary of state. After his retirement, he returned to government service and filled the role of special assistant to Secretary State Cordell Hull under President Franklin Roosevelt. His wife, Mildred Barnes Bliss, was an heiress, born in New York City. Her father, Demas Barnes, served in the U.S. Congress. He also was a businessman who made his fortune by investing in The Centaur Company, whose primary product was called Fletcher’s Castoria. It was a powerful laxative.

Mildred Barnes Bliss spoke French and Spanish fluently and was proficient in German and Italian. She was responsible for developing the gardens at Dumbarton Oaks. She hired and worked closely with Beatrix Farrand, the primary designer, who wrote a well-known reference work, called The Plant Book.