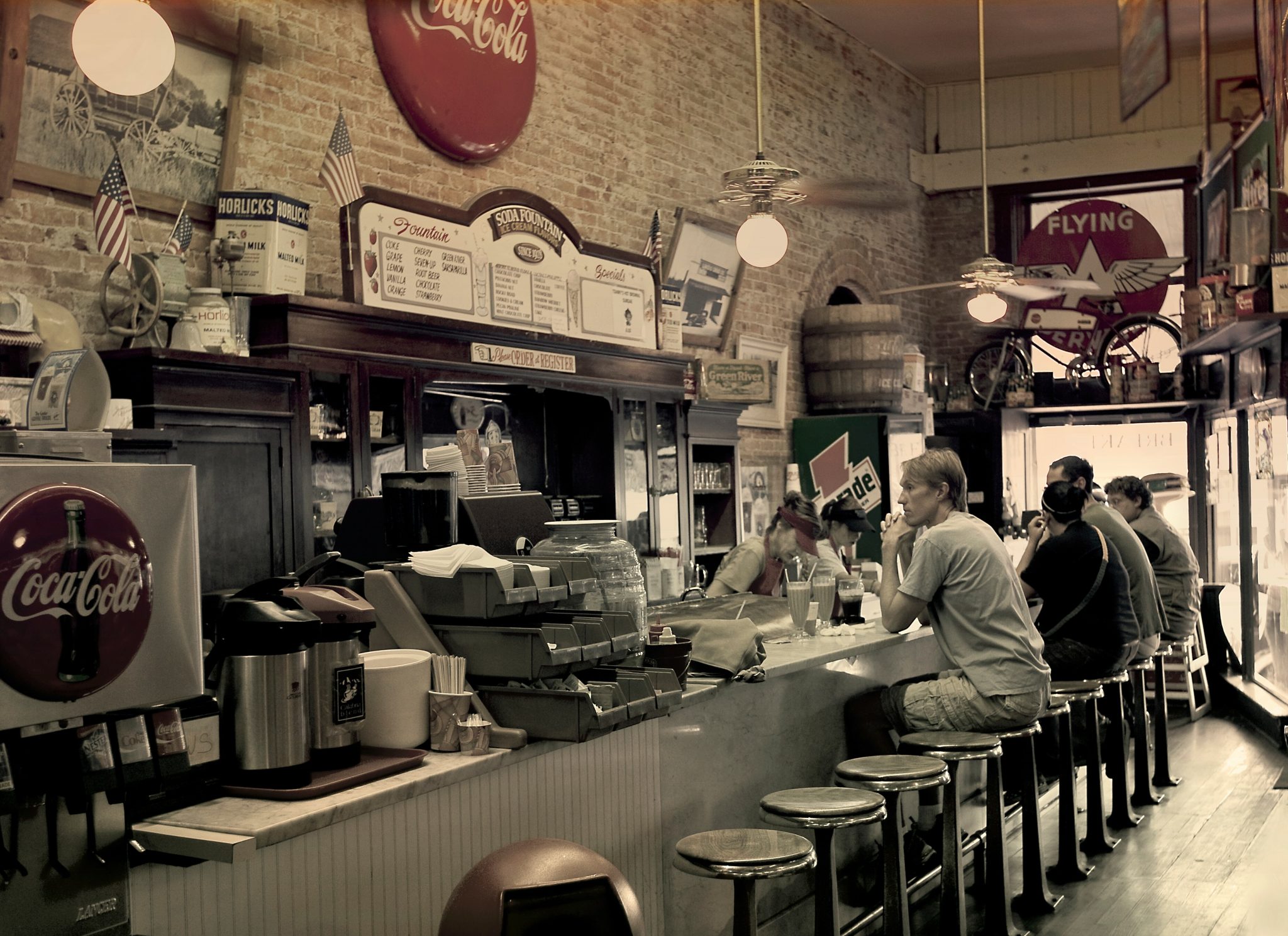 In Philadelphia, the United States’ 6th largest city, officials are taking a new step in a fight to address an opioid epidemic which has become a national public health crisis. They now are attacking the makers of the powerful pain medications which have destroyed the lives of thousands of people across the country.

On Wednesday, Philadelphia’s mayor and other officials announced they were filing a lawsuit against a group of large opioid manufacturers, including Israel-based Teva, U.S.-based Cephalon, and Ireland-based Endo Pharmaceuticals. In filing the lawsuit, the city officials accused the multi-national drug makers of “deceptive marketing of prescription opioids.”

Already the number of deaths due to overdoses of opioids has skyrocketed, with the number of such deaths in Philadelphia reaching 1,200 in 2017, one-third more than in 2016. The city of 1.5 million people has suffered a higher rate of deaths from opioids than any other U.S. city, according to the Centers for Disease Control and Prevention, or CDC, based in Atlanta, Georgia.

But, in a crisis in which almost 150 Americans die from opioids every day, say CDC researchers, authorities in Philadelphia are not the only officials in U.S. cities to target manufacturers. In the capitals of a growing number of states, such as New Jersey, Massachusetts, and Arizona, government attorneys are bringing new lawsuits against opioid makers with increasing frequency. Officials across the United States now blame the opioid epidemic on the aggressive tactics of manufacturers in the marketing of the powerful painkillers, such as Subsys, a fast acting fentanyl, and OxyContin, the product at the heart of the epidemic, to doctors and their patients.

Although the causes of the opioid epidemic are complex, with a mixture of social and economic forces at work, no one disputes the primary reason for the current public health crisis. The supply of opioids has exploded.

Indeed, opioid manufacturers have succeeded in pushing their products on doctors and patients beyond even their wildest dreams. According to data from the United Nations, the standard daily dose of prescription opioids for every 1 million people in the United States is 50,000. It’s not anywhere close to that level in any other country of the world.

In one case, in the state of West Virginia, almost 10 million pills of hydrocodone, a highly addictive opioid, were shipped to a single pharmacy in a town of 392 people over a two-year period.