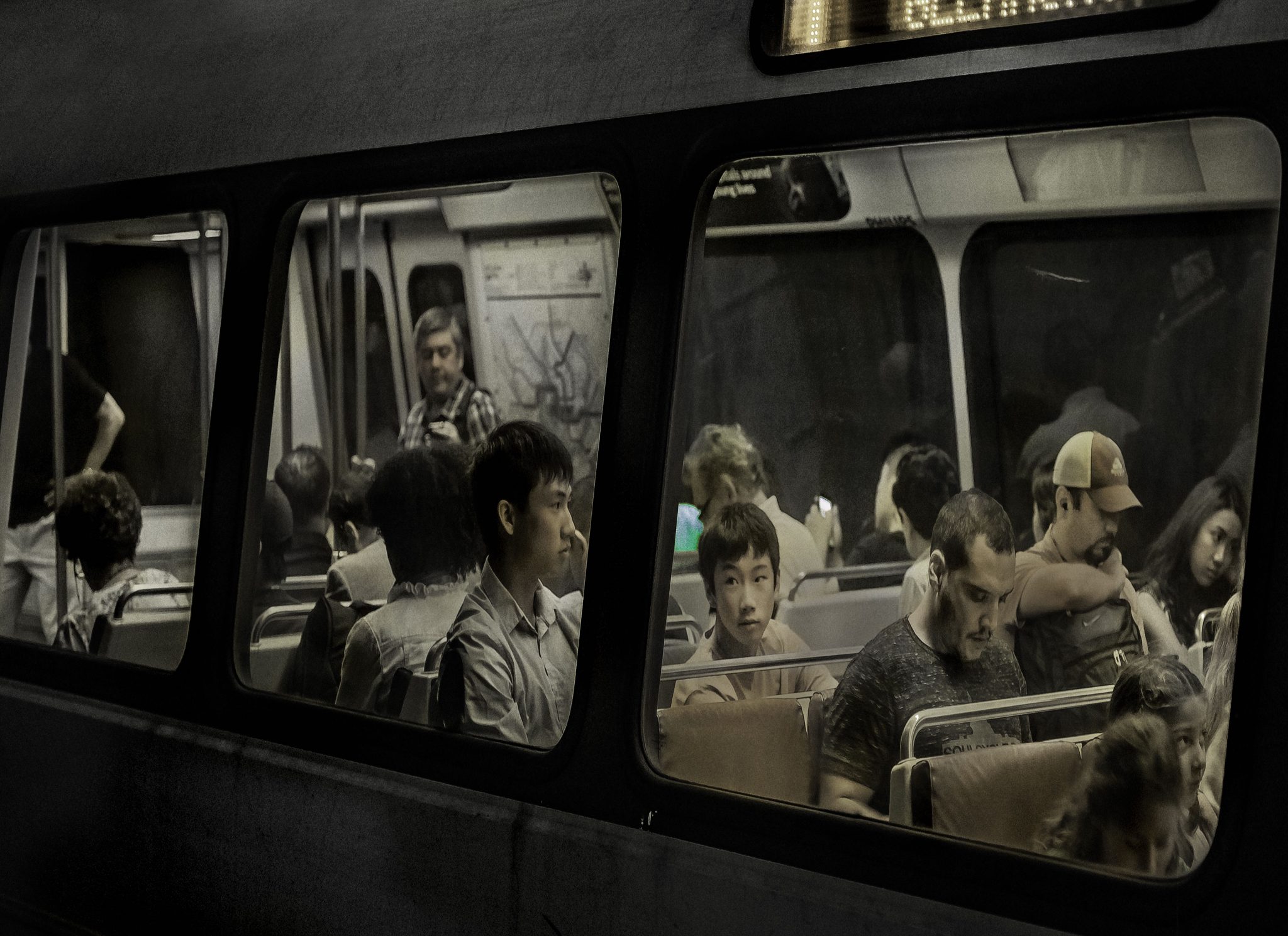 Funding the War on Opioids

In the United States, as the opioid epidemic rages on, killing more than 140 people every day, many critics, who have long complained of an inadequate response to the epidemic by the federal government, now see signs of hope.

After months of talking about the need to take action, officials in the administration of President Donald Trump finally are taking action.

Officials in Washington, D.C., are joining forces with authorities in cities across the country to address a national public health crisis which has claimed hundreds of thousands of lives over the past 20 years. At the U.S. Department of Justice, officials have launched a new organization, called the Prescription Interdiction and Litigation Task Force. It targets manufacturers and distributors of opioids.

In February, at a press conference to announce the new task force, U.S. Attorney General Jeff Sessions, head of the Justice Department, suggested that criminal charges against companies targeted for wrongdoing would be forthcoming. But, perhaps most important, Sessions said federal authorities would join officials in cities across the nation in filing lawsuits against opioid makers and distributors to recoup millions of dollars.

The monies obtained from companies targeted for their role in the opioid epidemic would be used to cover the public health costs of the epidemic. So far officials from local governments across the country have borne the brunt of costs to rehabilitate hundreds of thousands of people who have become addicted. But local officials have reached their limits, as the epidemic has overwhelmed their capabilities to provide treatment programs. More than 140 Americans Die from Opioid Overdoses Every Day

At least $100 billion over the next 5 years will be needed to provide the treatment and educational programs which will end the national public health crisis, according to analysts. Where will the money come from? It is no surprise that, after finally recognizing the magnitude of the problem before them, federal officials now are joining forces with local officials to extract as much money as they can from opioid makers and distributors.

It would be a surprise, though, if officials could compel the major opioid players to provide the money to rehabilitate fully hundreds of thousands of people. More likely, lawmakers will have to enact legislation to allocate the funds to wage the war. Already members of the U.S. Congress have started passing new laws to commit billions of dollars, including a commitment of $6 billion last February, to new treatment and educational programs.

Whether or not manufacturers and distributors of opioids ultimately will be held accountable for their role in the nation’s public health crisis, American taxpayers will end up paying the bill to clean up their mess for years to come.

In one county, called Rio Arriba, located at the northern tip of the state of New Mexico, the rate of mortality among residents due to overdoses of drugs, including opioids, at 90 deaths per 100,000 residents, is the highest in the nation. As a poor, rural area, Rio Arriba County does not have the facilities to treat people who need help.

Across the state of New Mexico as a whole, the rate of mortality among residents due to overdoses of opioids, in specific, is among the highest in the nation. The critical element, as always, is funding, according to the director of a medical center, based in Santa Fe, the state’s capital. The director is skeptical of new guidelines from President Trump’s administration for addressing the opioid epidemic. “Without funding,” she says, “they have no meaning.”