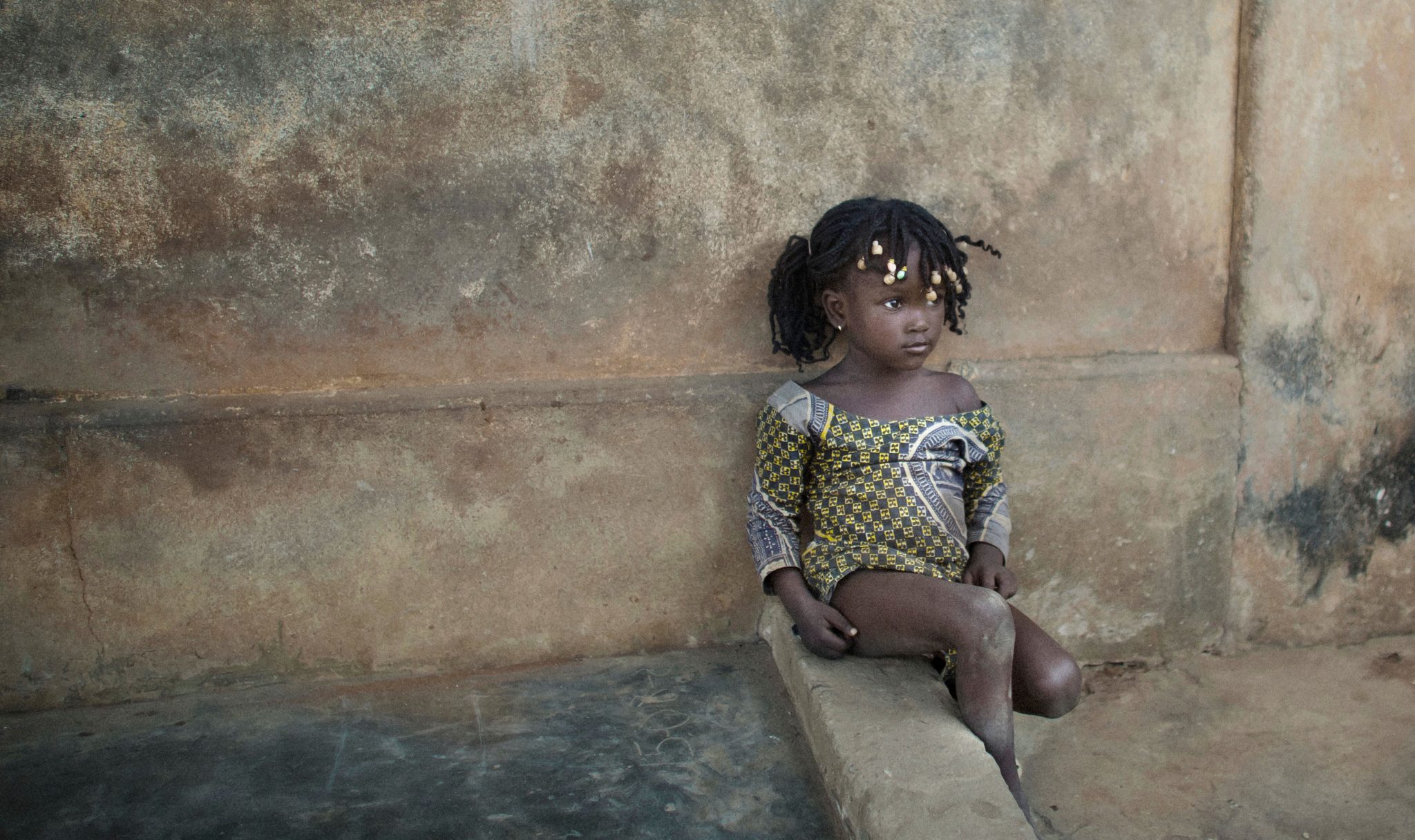 Almost 1 billion people across the globe are undernourished, according to data from the United Nations. As an additional 2 to 3 billion people join the world’s population by 2050, public health officials warn that the number of men, women, and children who don’t get enough to eat will rise exponentially.

The only solution to the increasingly serious problem of hunger, particularly in the world’s poorest countries, is to change how food is produced, according to increasing numbers of agricultural experts. It is necessary, they say, to move away from the outdated and destructive model of monoculture.

Not only are farmers who focus on the cultivation of a single crop in a single region failing to produce the food which people need during a period of climate change. These farmers, primarily agribusiness giants operating massive industrial farms in poor regions across the globe, are destroying the environment.

Instead, according to the experts, it is necessary to shift to a model of sustainable agricultural development: agro-ecology.

By rotating crops and cultivating different, complementary crops side by side in response to shifting environmental conditions, farmers who embrace agro-ecology are preserving the nutrients in the soil and producing food under conditions of extreme heat which otherwise would be too harsh.

Already farmers who stop using the imported, bio-engineered seeds and synthetic fertilizers of foreign agribusiness and start designing farms to meet the needs of their local environments are seeing increases in crop yields. Children Will Benefit Most of All from Agro-Ecology

The advances by farmers, particularly small ones fighting to survive, are especially noteworthy in the world’s poorest countries, such as Malawi and Mozambique, along Africa’s southeastern coast.

In Malawi, a nation of 19 million people, of which 8 million live in hunger, according to the World Food Program, participants in the Malawi Farmer-to-Farmer Agro-Ecology, or MAFFA, program are resurrecting a native variety of orange corn, rich in vitamin A, previously considered too difficult to grow any more. In addition, the MAFFA farmers are producing a long list of other crops, including millet, peanuts, potatoes, cassava, pigeon peas, and even two types of tobacco, a local cash crop.

In Mozambique, a nation of 30 million people, where 1.5 million don’t get enough to eat and 200,000 children are severely malnourished, some agricultural advisors estimate that as many as half of all farmers have adopted agro-ecology while resisting efforts by foreigners to maintain the practice of growing one crop at a time using imported seeds and fertilizers.

Last October, in Maputo, the capital of Mozambique, local farmers gathered at a two-day conference to express their opposition to an ambitious agricultural plan, called ProSAVANA, in which officials from Mozambique, Brazil, and Japan would convert 90 million acres of savannah lands in the country’s northern region into a massive complex of soybean farms. The farmers argued that ProSAVANA was a threat to their country.

The threat to Mozambique and other poor countries is becoming increasingly serious, say agricultural experts.

Farmers don’t need such large-scale foreign investments and the cycles of dependence they create. Rather, they need training so that they can establish their own food production systems, tailored to their unique environments.