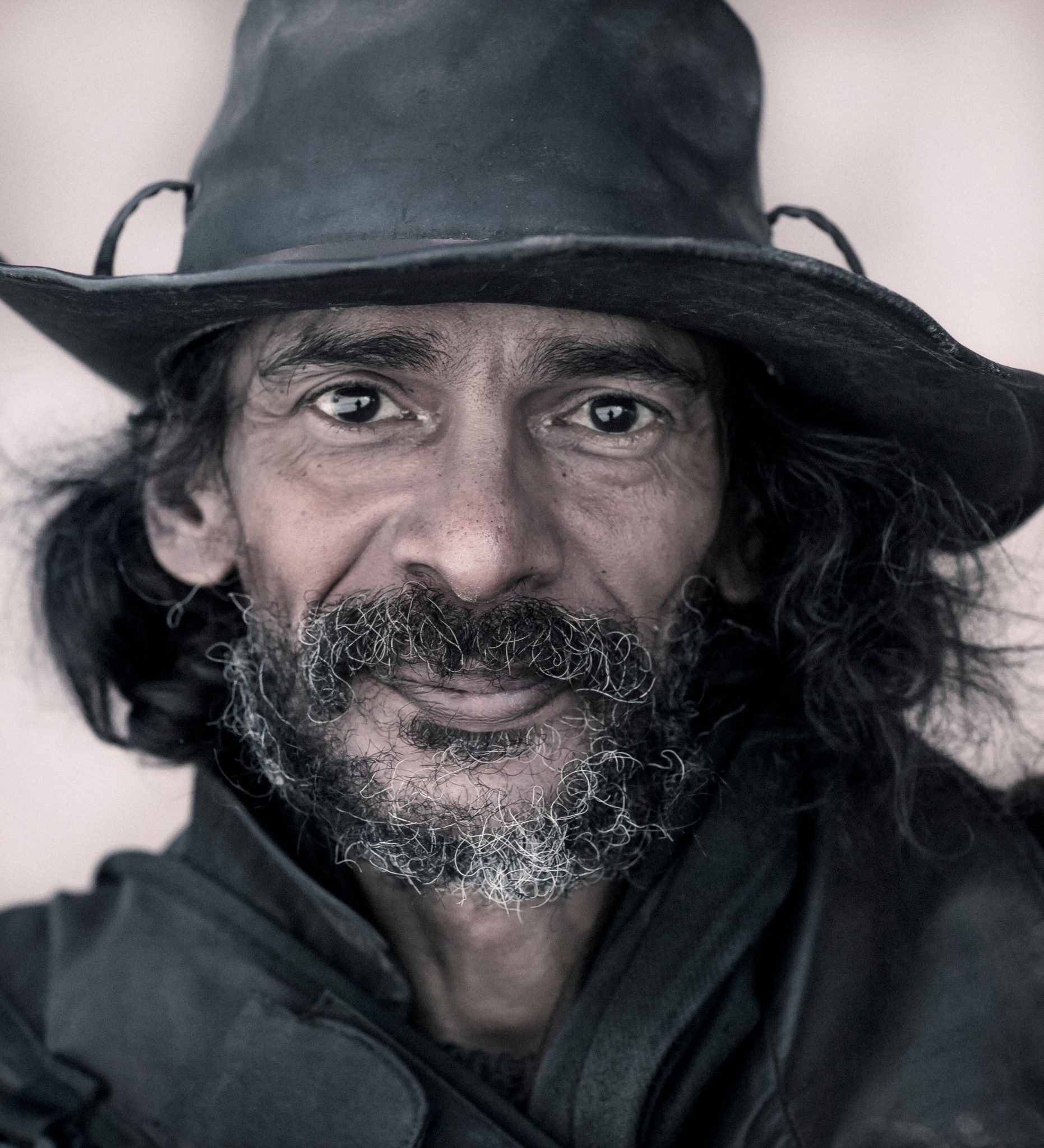 Joy, Pain, and a New Oven

Francisco Toledo, the famous Mexican painter, is showing off his latest creation. But it’s not a new work of graphic art, for which the artist is known. Rather, it’s an oven, which uses sunlight for its fuel.

After enjoying a long, successful career as an artist, Toledo, who lives in Oaxaca, a state of 4 million people along the southwestern coast of Mexico, now is turning his attention to the environment. With his solar-powered oven, Toledo is proposing a radical departure from tradition.

Toledo wants to persuade people across Oaxaca to stop burning wood to fuel their ovens, especially when preparing the region’s most common food: the totopo. The artist believes he has found a better way to prepare the totopo, which is a toasted corn tortilla.

No longer do the people of Oaxaca have to rely on large quantities of firewood to cook their food. So they can stop cutting down their forests and start improving their health. On September 29, 2018, in Oaxaca’s capital, Oaxaca City, Toledo unveiled his new oven in front of the Instituto de Artes Gráficas de Oaxaca, which he founded 30 years ago.

The occasion was a holiday, called Día del Maíz Nativo de Oaxaca, for the celebration of the rich variety of corn native to this ethnically diverse region. Oaxaca, which isn’t far from the border with Guatemala, has 16 officially recognized indigenous groups, including the Zapatecos, Mixtecos, and Mazatecos.

While standing on the street in front of the art school, Toledo, a Zapateco, turned on the oven and began to prepare totopos for the crowd gathering in this popular tourist district of the capital. As he handed out totopos and a type of honey, called nicuatole, to his audience, Toledo warned about the dangers of using wood for building fires to prepare food. Devotion to the Gods

Outside Oaxaca City, the poor famers who make their homes in the Oaxacan countryside marked the occasion of the Día del Maíz Nativo de Oaxaca in a different way.

In towns such as Ejutla de Crespo and Huajuapan de León, spread across the central valleys and into the mountains, men, women, and children of all ages performed rituals hundreds of years old to ask that the gods bring rains to their corn fields.

As part of their petition to the gods, townspeople in Huajuapan played traditional music and shared a communal meal while various speakers paid tribute to the food at the center of their lives.

According to Guillermo Cirigo Villagómez, head of Huajuapan’s cultural outreach agency, called Unidad Regional de Culturas Populares, Indígenas y Urbanas, “It is important to remember that corn was discovered in Mexico thousands of years ago, and only in modern times did we lose our status as the world’s leading producer. But we still have an opportunity to lead the way back to our native corn varieties and away from the harmful bio-engineered corn of foreigners.” Of the 60 varieties of corn native to Mexico, thirty-five, or almost 60 percent, of them come from the state of Oaxaca. This rich diversity of corn is guarded by the state’s diverse indigenous groups, who are fiercely protective of their cultural heritage.

However, of the corn produced each year in Mexico as a whole, less than 5 percent comes from Oaxaca.

Indeed, of Mexico’s 31 states, Oaxaca is only the seventh largest producer of corn.

Because the poor farmers of Oaxaca rely on rainfall to grow their crops, they do not have the ability to grow as much corn as their larger, richer counterparts in northwestern Mexico, where the farmers employ modern irrigation systems to power their growing operations. The problem is that, as Oaxaca’s farmers depend on the presence of rain during the growing season, they often lose everything in its absence.

In 2018, not enough rain has fallen on the fields of farmers across Oaxaca. Droughts have afflicted at least 517 of Oaxaca’s 570 municipal districts, according to Mexico’s national meteorological service.

In turn, the droughts have led to severe losses in harvests across Oaxaca’s central valleys. Here farmers have received only 10 percent of the rain which they needed for successful harvests.

In one district, called Ejutla de Crespo, for example, officials calculate that farmers have been able to rescue only 40 percent of their crops from withering away under hot, dry conditions.

In another district, San Pablo Huixtepec, which traditionally is the most productive farming region of the central valleys, officials estimate that a lack of rain has led to the ruin of 80 percent of farmers’ crops. For better or worse, corn lies at the center of life in Oaxaca, Mexico’s most ethnically complex state.

But Francisco Toledo, is hoping to convince the poor famers of Oaxaca to make some changes in their lives, specifically in how they prepare meals of corn.

At the moment, Toledo is seeking financing so that he can start to mass produce his ecological oven with solar panels. At the same time, Toledo is taking his prototype for a commercial product to towns across Oaxaca, providing demonstrations to local townspeople.

The poor farmers of Oaxaca very well may like Toledo’s ecological oven. They very well may want to buy one and take it home. But, if they don’t have the money to pay for a new oven, which will carry a price tag of about 10,000 pesos, or $500, then all that they can do is hope for a totopo with honey when Toledo makes an appearance in their town.