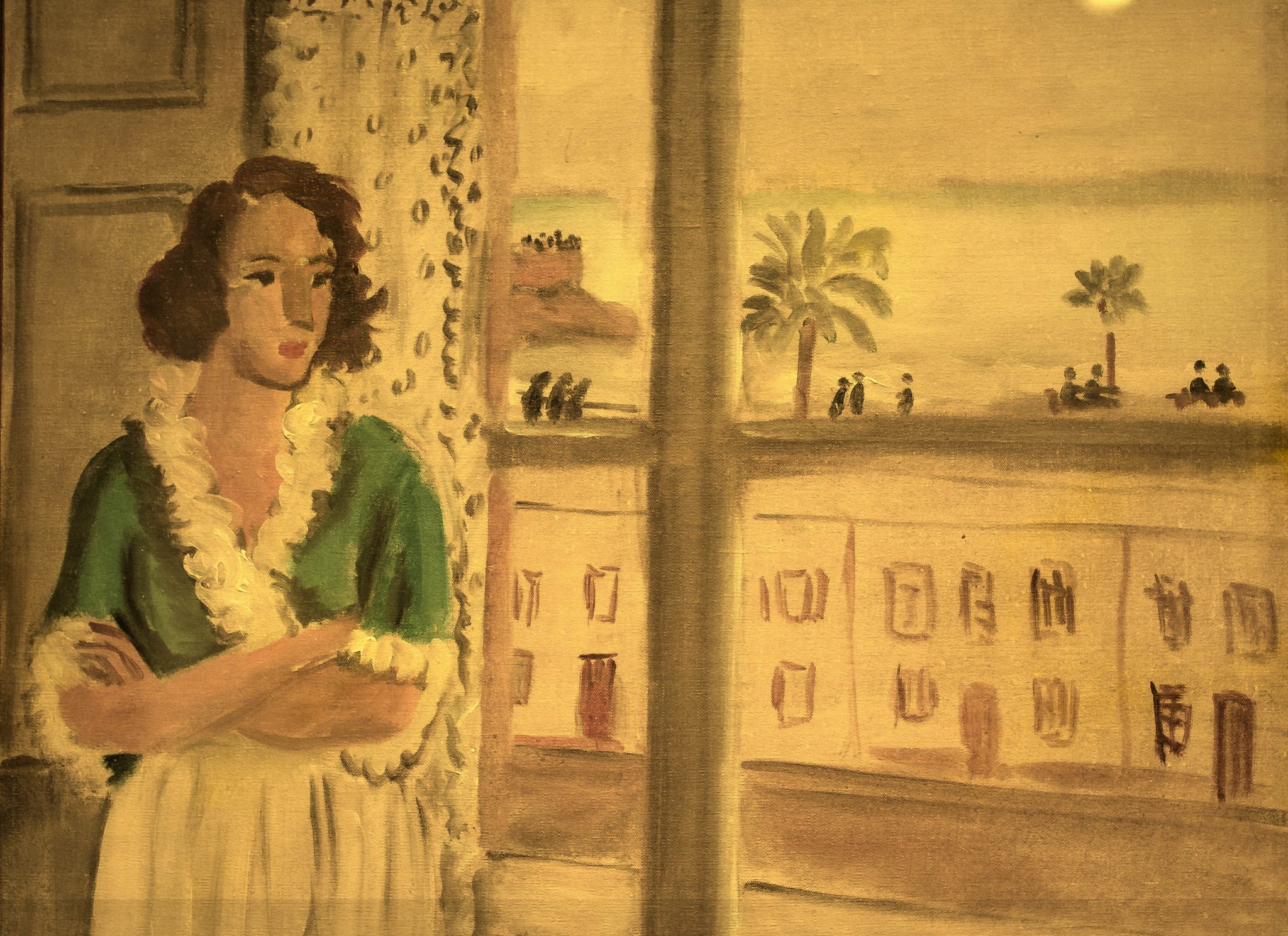 The people of Mexico must fight four wars to save their country, according to some observers. The first is a war on corruption; the second, criminality; the third, poverty; and the fourth, U.S. meddling.

While surging crime rates and brutal violence across Mexico attract the most attention these days, corruption lies at the root of every problem in the nation, say the experts. Indeed, three of every four Mexicans believe corruption is the biggest problem they face, reveal recent surveys.

For this reason, Mexicans are watching closely as their next president, Andrés Manuel López Obrador, takes office on December 1, 2018. But can Mexico’s 130 million people count on López Obrador? From the beginning of his campaign to become Mexico’s next leader, López Obrador has pledged to root out corruption from its place at the heart of the nation’s political and economic systems. However, more recently, the 65-year-old man from the Mexican state of Tabasco also has shown that he’s just starting to grasp the magnitude of the problem.

Even if López Obrador, as he begins the 6-year term of a Mexican president, takes action to fulfill his promise, he confronts a monumental challenge.

In Mexico, where millions of workers earn no more than 90 pesos, or $5, per day, the elites re-direct as much as 10 percent of the nation’s GDP, or about $100 billion each year, into their own pockets. These rich and powerful Mexicans have a large number of reasons to maintain the status quo.

How can López Obrador win a war on corruption in Mexico? On October 19, 2018, at the University of California San Diego, a group of prominent academics and journalists from Mexico and the United States convened a conference with the president of the new political party, called Morena, which is at the center of López Obrador’s incoming administration.

During the conference, the academics and journalists asked the president of Morena, Yeidckol Polevnsky Gurwitz, a 60-year-old woman from Mexico City, to describe her plans for combatting corruption in Mexico.

Polevnsky Gurwitz said the first step was to change how candidates were elected to public office across Mexico’s 31 states. “We have to start by reforming our electoral system at the state level,” she said. “Right now, the system only serves people who already have a grip on power. It provides no benefits to the majority of people in Mexico. But we also have to address another serious problem. When Mexicans go to the polls to cast their votes, most of them don’t even know who they are voting for.”

However, Polevnsky Gurwitz said it was not necessary to establish new independent institutions for combatting corruption in Mexico.

Immediately, such an assertion raised eyebrows among the other participants at the conference. “It makes me very nervous when a senior member of López Obrador’s political coalition says it isn’t necessary to set up watchdog agencies to monitor the actions of officials,” said Max Kaiser, an expert on corruption in Mexico and director of anti-corruption initiatives at a prominent non-governmental organization, called Instituto Mexicano para la Competitividad. Is it a sign that the incoming administration of López Obrador doesn’t intend, after all, to take the steps necessary to root out corruption in Mexico?

To the experts, the requirements of an effective anti-corruption campaign are not a mystery, no matter where in the world the problem of corruption presents itself.

In Mexico, López Obrador and his administration must take a new approach to the problem. They must put in place a system which not only stops the expansion of corruption but also reduces its daily incidence and overall impact.

Such a system must feature formal processes for the detection and investigation of corruption and, in addition, for the punishment of the people who engage in corrupt practices. In fact, say the experts, such a system must have at its heart a nation-wide network of independent watchdog bodies focusing on the control of corruption. But all of the participants at the recent conference at the University of California San Diego agreed that it was time to bring an end to a long-standing culture of impunity in Mexico. “The moment is right to start holding public officials accountable for their actions,” said Polevnsky Gurwitz. “We have the mandate of the people and we have the power structure we need to take effective action.”

Kaiser argued that the impunity enjoyed by Mexico’s elites jeopardized the nation’s future. “If we don’t make it prohibitively expensive for even the richest people to get away with their crimes,” he said, “then we’ll see life get a lot harder for the majority of people in Mexico.”

To Daniel Lizárraga, a prominent investigative journalist, who spoke near the end of the conference, the recent rash of killings of journalists in Mexico proved that the nation lacked a stable democracy.

“In Mexico, the people are sick and tired of not only the corruption itself but also the impunity of the rich and powerful,” said Lizárraga. “We have to work toward a solid democracy.”