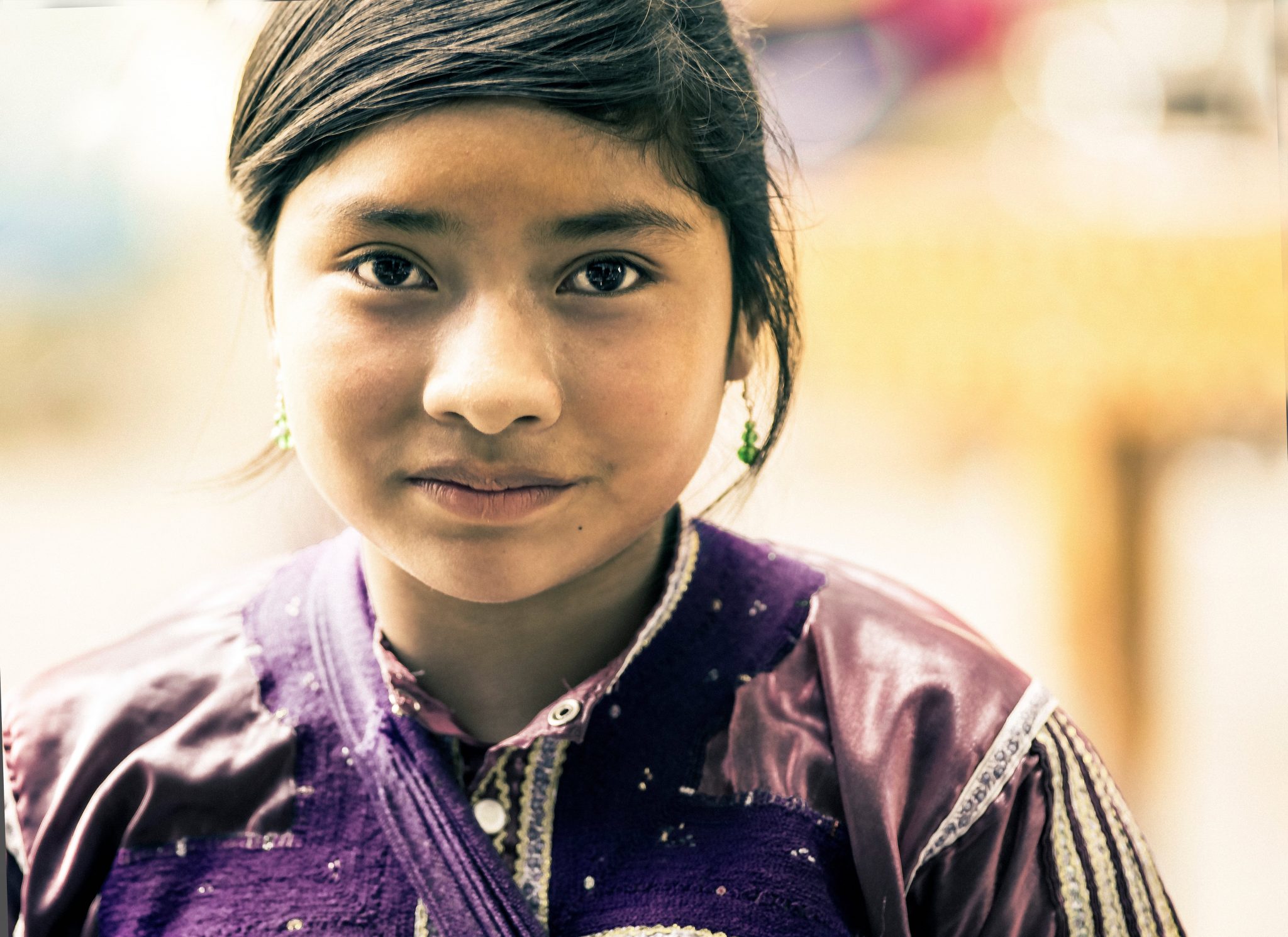 Each year rising temperatures and dwindling water supplies will lead to the failure of increasing numbers of crops on farms across the globe. At a time of de-stabilizing climate change, the people who work the land, from small farmers eking out an existence to agribusiness giants pursuing profits, will have to find new ways of producing food.

Small farmers, though, ever at the mercy of the rain, often will lose everything along the way.

In Oaxaca, a state on the south-western coast of Mexico, primarily composed of poor indigenous groups, farmers are seeing their fortunes fall again after losing entire fields of corn in an important farming region, called Valles Centrales, at the center of the state.

But, in 2018, a change in the weather pattern has translated into a heavy loss for corn growers in Oaxaca, where a rainy season historically has extended from April until October of every year.

More specifically, in June of 2018, a drought occurred at precisely the wrong time. The drought, which lasted for the entire month, as well as part of July, prevented farmers from irrigating their fields sufficiently during the most important stage of the growing season.

Because of the shortage of water in June, the seeds planted during the previous April and May did not grow into mature plants.

Today, in Oaxaca, while farmers are still counting their losses, governmental officials are saying that the state’s total corn production for 2018 will decrease by at least 20 percent versus its output for 2017 as a result of the large-scale crop failure.

So 2018 will be the third year in a row of decline. And what will next year, 2019, bring? If corn growers in Oaxaca continue to suffer heavy losses, they will have no choice: They will have to abandon their farms and go elsewhere to earn a living. They will go, most likely, to the United States, whether or not U.S. President Donald Trump welcomes them.