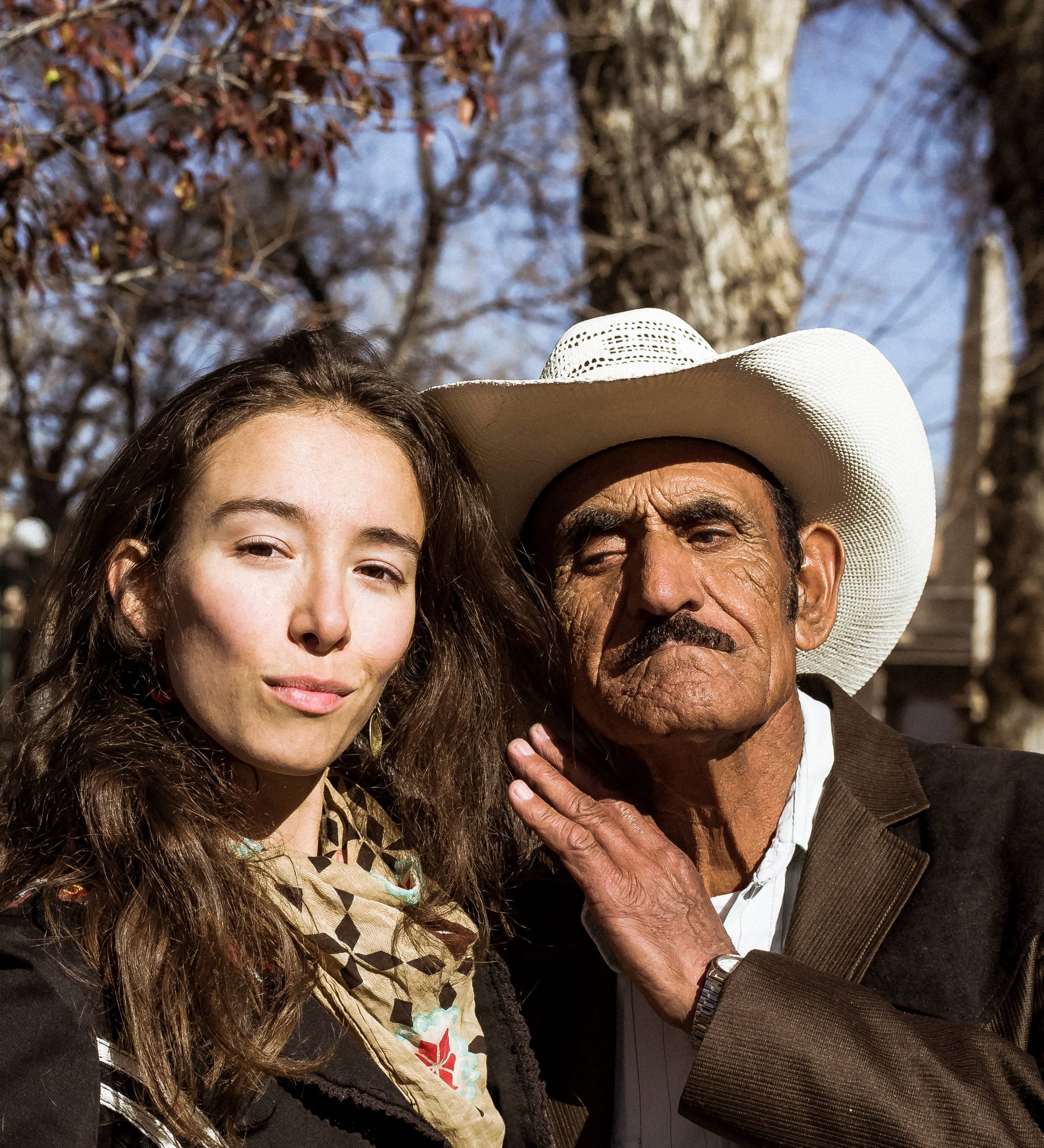 Farm Bill for Everyone

In the United States, a nation with 3,000 counties, hunger is a fact of life for millions of people. According to a new study, 97 percent of U.S. counties have malnourished families who do not qualify for food aid from the government.

Equally important, Feeding America estimates that for every one meal it provides, a governmental program, called the Supplemental Nutritional Assistance Program, or SNAP, serves 12 meals to poor families. Problems associated with poverty, even in a wealthy country like the United States, are immense, greater than anyone thought.

The role of the government in the United States, then, is critical in the fight against hunger. Politicians at every level—federal, state, and county—determine which people have access to food in the U.S. when they don’t have the money to buy it for themselves. Every four years, the U.S. Congress renews a far-reaching piece of legislation, called the Farm Bill, to allocate funds for a range of agricultural and nutritional programs, including SNAP. These programs have an impact on every resident of the nation.

In 2014, in passing the Farm Bill’s current fiscal appropriations set to expire this year, Congress allocated almost $400 billion, or 80 percent of the bill’s total outlays, to fund SNAP.

Now, in 2018, Congress is preparing to pass a new version of the Farm Bill. Already, in late June, members from both of Congress’ chambers, the Senate and House, have prepared preliminary drafts for appropriations. By July, the legislators expect to submit a final draft, vote on it, and pass it.

The question becomes, how much money will legislators allocate to SNAP in the new bill? The decision by Congress will have a profound impact on almost 50 million people who depend on food aid from the federal government.

To experts on hunger, the decision is not controversial. “As Congress debates the 2018 Farm Bill,” says Matt Knott, president of Feeding America, “SNAP must be protected and strengthened. People facing hunger and working to re-establish independent lives must have essential food resources.” Some lawmakers are attempting, nevertheless, to cut back monies for SNAP. They claim that many of the people who receive benefits from the program are people who choose not to work.

At the same time, other members of Congress are taking actions with equally serious consequences. They want to re-direct funds from social welfare programs, which benefit a large segment of the population, to agribusiness subsidies, which benefit a small group of people.

But do the lawmakers understand the consequences of their actions?

Lawmakers who are pushing cutbacks for SNAP are making claims not supported by evidence, say public policy experts. According to official data from the Department of Agriculture and Department of Treasury, the people who receive food aid from SNAP, and who are not disabled or too old to work, in fact, do work.

Lawmakers who are increasing funds for crop insurance programs are serving only agribusiness giants.

Laurie Ristino, director of the Center for Agriculture and Food Systems at Vermont Law School, points out that the federal government regularly pays large subsidies to large corporations in the United States. “We should not be underwriting wealthy producers who can mitigate their own risk,” she says. Lawmakers Have a Duty to Serve the People

Ristino, who previously served as a senior counsel at the Department of Agriculture, raises a critical question. “Why is it that Congress is so willing to dole out taxpayer dollars to those who don’t need the money, but then is eager to prevent Americans under the poverty line from gaining access to basic nutrition?”

The next question becomes, what will be the consequences of repeated efforts by lawmakers to concentrate resources in the hands of a few at the expense of the many?

Already agribusiness giants consume 70 percent of the water consumed by humans while generating more than one-fourth of the planet’s emissions of greenhouse gases, especially carbon dioxide, driving climate change. At the same time, agribusiness companies, operating massive industrial complexes, are cutting down the forests which cleanse the air, and they are poisoning the soil from which the food to feed humanity is grown.

The result is that Earth’s ecosystems are losing their ability to support human life on 60 percent of the planet’s land masses; more than 70 percent of all men, women, and children live in these areas.

Lawmakers have a responsibility to serve not just their own interests. They have a duty to serve the interests of a much larger community, too. Most importantly, they must stop making costly mistakes.

Public policy experts, urged on by growing numbers of scientists, warn that humanity is running out of time to reverse dangerous environmental trends. Says Ristino, “Now is the time to get to work and sow the seeds of good policy to achieve the unfulfilled promise of the Farm Bill.”