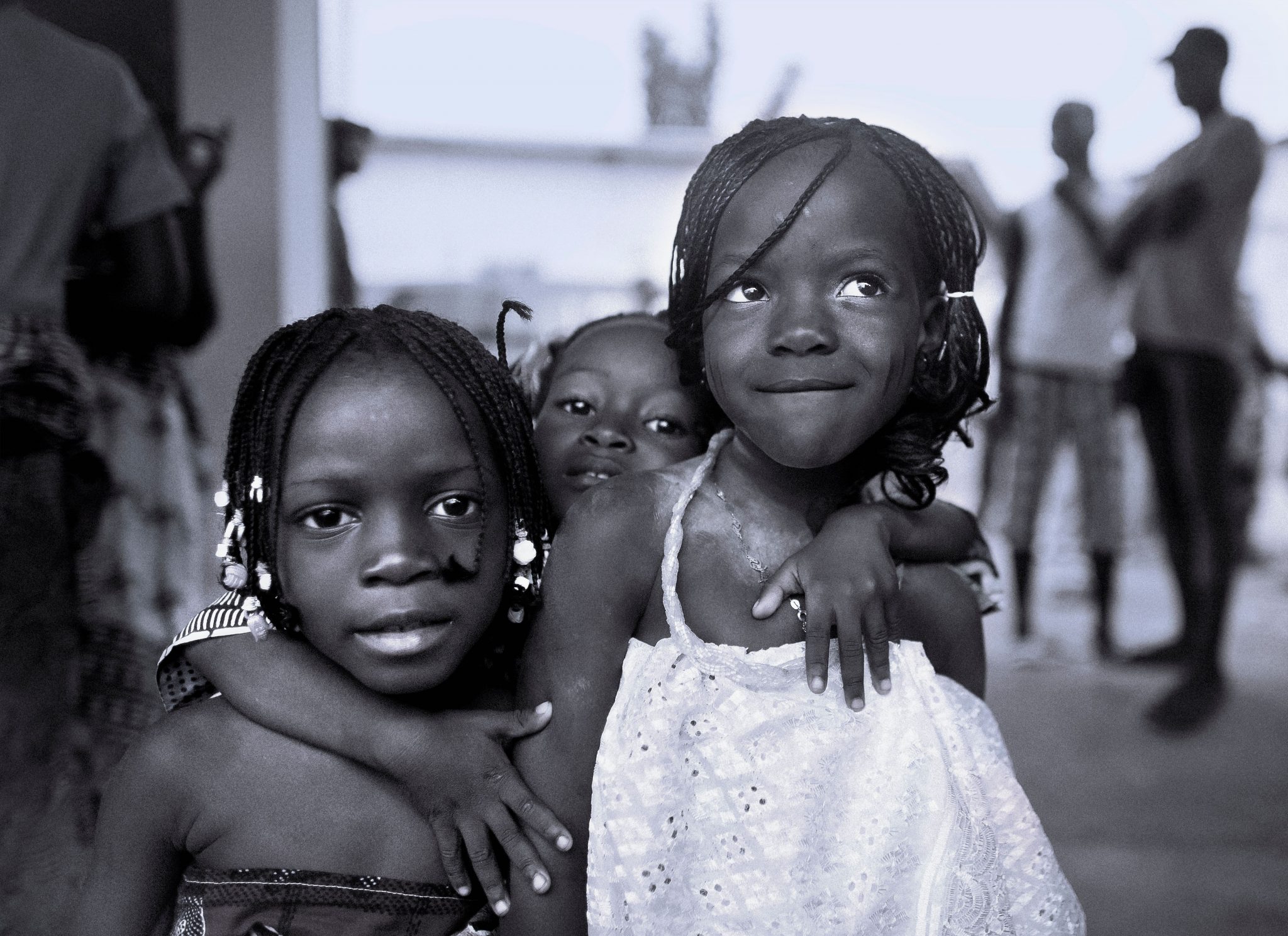 As demand grows fast for products containing CBD, safety concerns, too, are rising quickly. Today shoppers can find cannabidiol, or CBD, one of a class of compounds known as cannabinoids with promising medicinal applications, in a wide range of forms, from oils to drinks. The problem is consumers are not always getting what they think.

In addition to CBD, chemicals such as cough medicine components and synthetic cannabinoids are being discovered in products entering the marketplace.

Not only are these potentially harmful ingredients not indicated on product labels, which are supposed to tell consumers what they’re putting into their bodies. The unknown chemicals are not even known, apparently, to the retail operators who sell the products to shoppers. The retailers say they have to rely on testing evidence from their suppliers.

In November of 2018, a study by one university, Virginia Commonwealth University, revealed that seven products from one large retail chain, Diamond CBD, which ships its products to all 50 states of the U.S., contained dextromethorphan, or DXM, a well-known cough suppressant, as well as traces of a group of synthetic cannabinoids often called K2 or Spice. This finding came in stark contrast to the company’s claim that all of its products were 100-percent-natural CBD extracts, as verified by laboratory tests.

The company’s CEO blamed contamination by suppliers. The CEO then proceeded to describe the company’s plans for ramping up its sales across the United States.

So how can we trust the claims of CBD peddlers and be sure of the safety of this new class of products?

Revenues in the market for products of the hemp plant, from which CBD is obtained, are expected to reach $20 billion in the next three years. But if the market for CBD products is going to continue to its quick ascent, shoppers must be assured of the quality of the oils and drinks they’re putting into their bodies. A formal regulatory framework must be put in place.