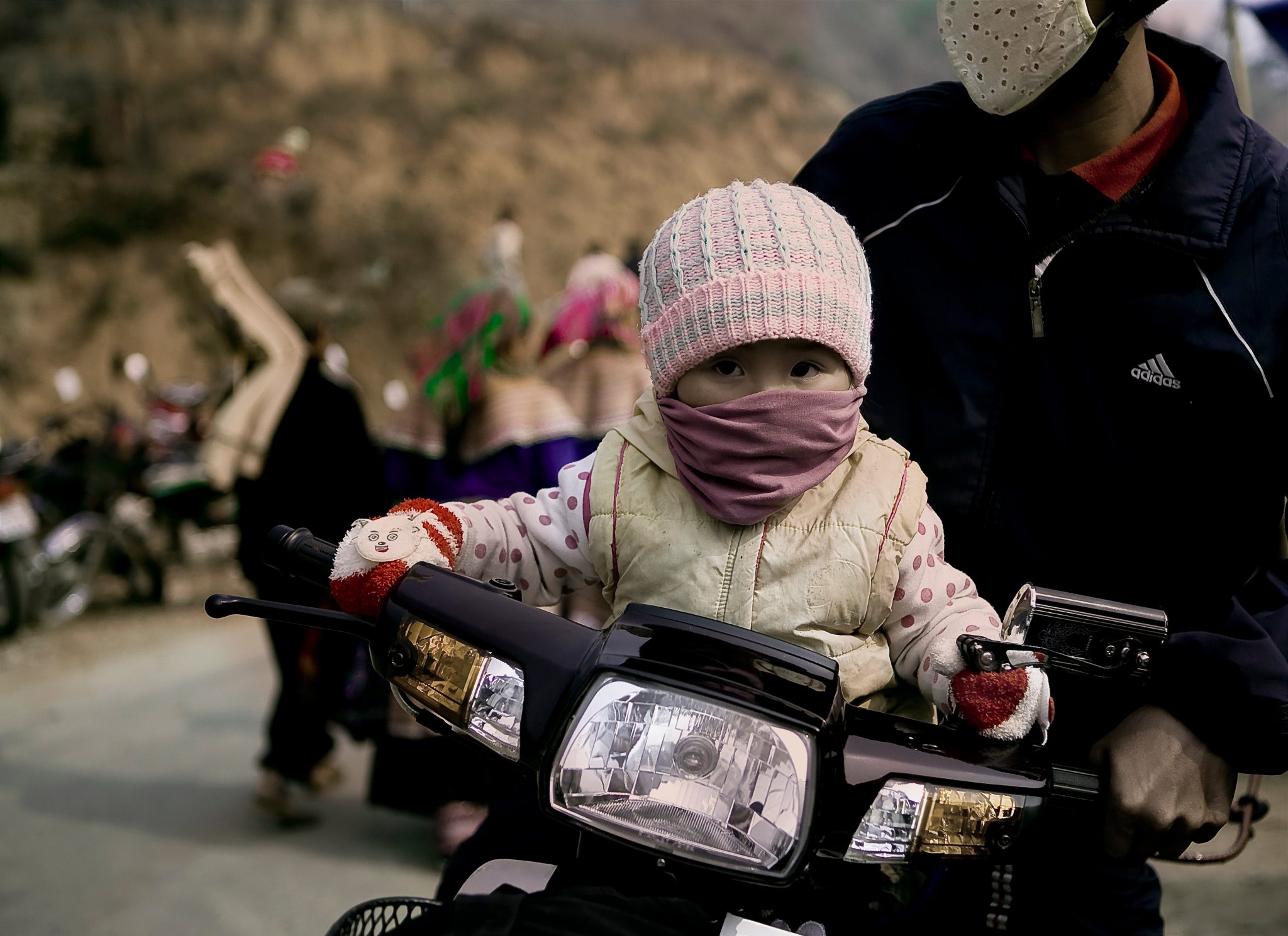 Leaders around the world can’t even agree on the findings of climate reports they request. Some welcome the findings; others acknowledge them but refuse to take action.

The latest example of a failure to cooperate comes from Poland. In the city of Katowice, in southern Poland, thousands of politicians, policy makers, scientists, and environmental activists are gathering during December to find solutions to problems growing steadily worse.

Our problems—from monster storms destroying entire cities to deadly droughts starving millions of people—are the result of our way of life.

To scientists, there is no doubt. Because we depend on fossil fuels such as coal and oil to power our economies, we produce gases known as greenhouse emissions which trap heat in our atmosphere.

As a consequence, we are on track to generate a rise in temperature on Earth of between 3 and 4°Celsius (C) by the year 2100. At this rate, we face utter destruction. According to scientists, the limit beyond which we no longer can sustain ourselves on this planet is a rise of 1°C.

The urgency is clear: We must take action now to eliminate our use of fossil fuels.

But, at the large gathering in Poland, urgency is giving way to money. It is the latest climate conference of the United Nations at which leaders from countries most dependent on fossil fuels are resisting action.

It all comes down to the money. In countries such as the United States, Saudi Arabia, and Russia, governmental leaders and their partners in industry don’t want to take any action which could harm their business interests.

The answer, then, is clear: We can’t avert environmental collapse. We are on the road to perdition, if we allow our leaders to conduct business as usual. It’s clear they don’t care about our children. They don’t even seem to care about their own children.

But, what if we decide not to allow our leaders to doom us all in their pursuit of wealth?

In fact, maybe we can avert the collapse of our planet, if we make the right choices.