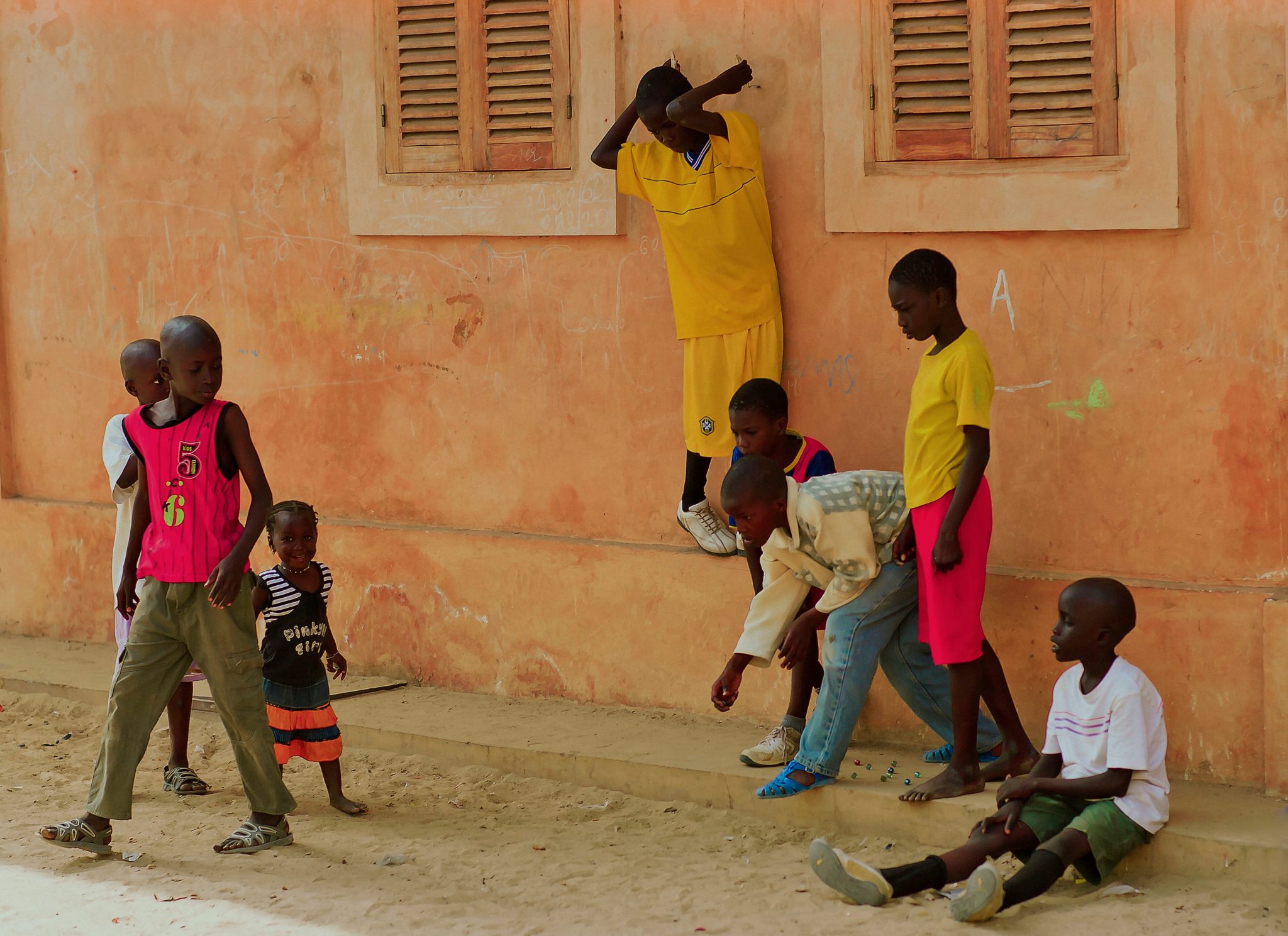 The future holds large-scale death and destruction, and misery for the survivors, if human beings fail to solve a long list of environmental problems growing steadily worse on Earth today. It is the second such warning from scientists, who attribute the grim state of affairs on the planet to a wide range of highly destructive human behaviors, from burning fossil fuels to cutting down forests and raising cattle.

The first warning came in 1992. In that year, a group, called the Union of Concerned Scientists, with members across the globe, issued a call to action, titled World Scientists’ Warning to Humanity. In the manifesto, which was endorsed by more than 2,000 scientists, the authors wrote, “A great change in our stewardship of Earth and the life on it is required, if vast human misery is to be avoided.”

In 2017, a new group of scientists, from universities around the world, issued a new call to action, called World Scientists’ Warning to Humanity: A Second Notice, on the 25th anniversary of the first one. In the second one, the authors stated, “Since 1992, humanity has failed to make progress in solving foreseen environmental problems, and alarmingly, most of them are far worse today.”

Through the first quarter of 2018, more than 20,000 scientists across the globe have endorsed the most recent manifesto.

The Current Economic System Causes Gross Inequalities Across the Globe

In calling again for change, scientists argue that today’s environmental problems, from ozone depletion to fresh water scarcity and temperature rise, are leading the planet and life on it toward collapse. But, in raising the alarm, scientists also express the belief that the problems can be solved, if human beings modify their behaviors, particularly in regard to economic development.

It is humanity’s primary mode of economic development, based on the consumption of goods to drive growth, which is at the root of today’s environmental problems, say scientists. The current economic system not only concentrates wealth in the hands of a few at the expense of the many, causing gross inequalities across the globe; it also requires massive inputs while, at the same time, generating highly destructive outputs.

The inputs, including fossil fuels for an increasingly large complex of factories and animal-based foods for a fast-rising population of human beings, are depleting Earth’s natural resources, from its forests to its fish stocks. The outputs, including emissions of greenhouse gases, particularly carbon dioxide, are driving climate change and, in the process, placing the planet’s biosphere at risk of collapse.

In short, humanity’s current way of life is not sustainable. Therefore, humanity must switch to a different mode of economic development, based on the conservation of resources, according to scientists.

To make the transition to a new system, human beings must practice new behaviors which promote sustainability, say scientists. Perhaps most important, people must rely on environmentally friendly technologies rather than burning fossil fuels to produce energy. Also, they must take other radical measures, such as replacing their animal-based diets with primarily plant-based ones.

At the same time, it is necessary to stabilize the human population, which currently stands at 7.5 billion men, women, and children.

But all of it must be done quickly, urge scientists. They don’t believe they will have the luxury of issuing a third warning. Earth’s ecosystems are reaching their capacities to support the web of life. Time is running out.