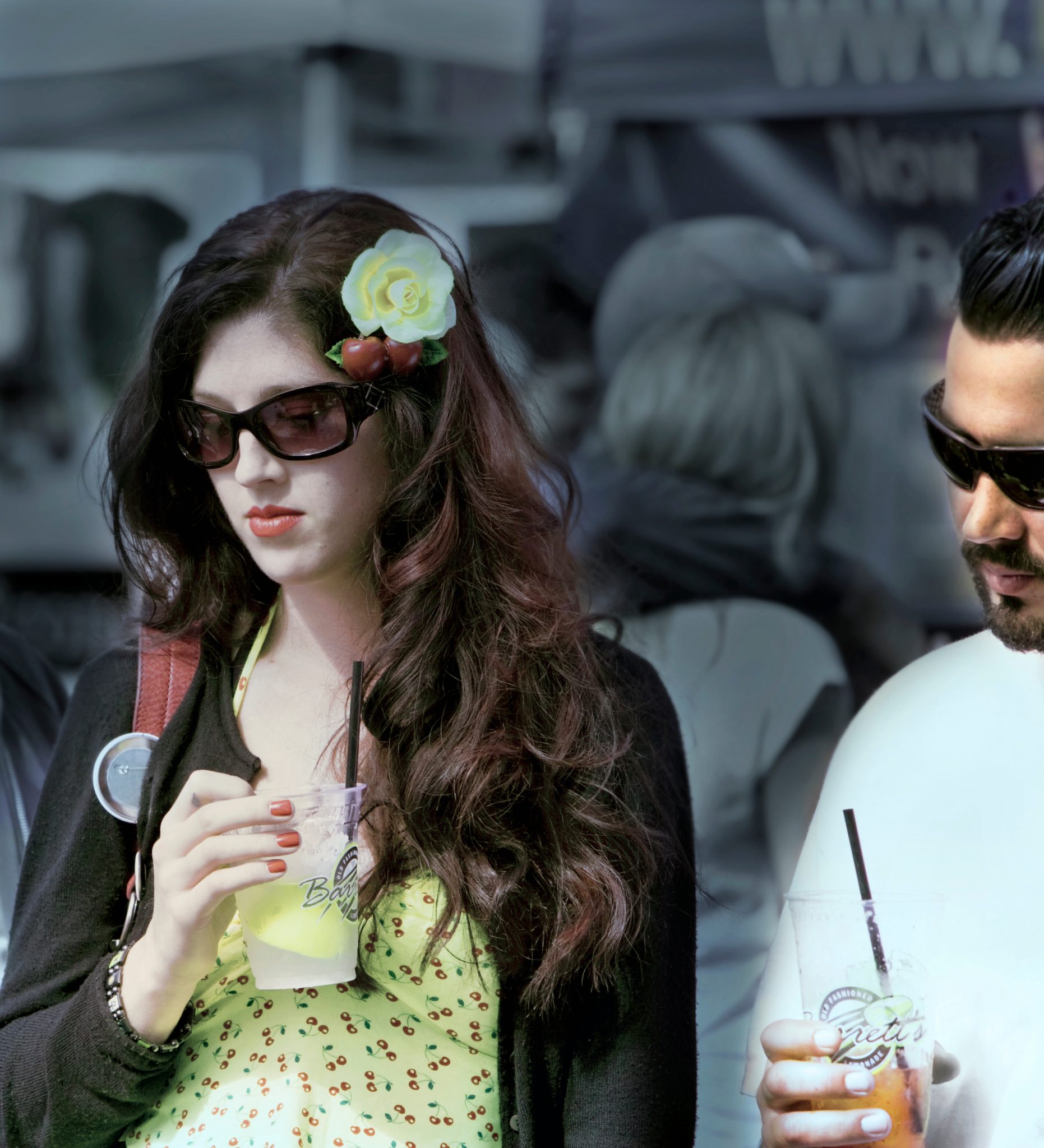 Rumors have been circulating for a while now that traditional soft drink makers like Coca-Cola and PepsiCo, on the one hand, and popular alcoholic beverage suppliers such as Constellation Brands and Heineken, on the other hand, are getting ready to roll out CBD-infused drinks.

The build-up to these new, highly anticipated products only will gather momentum now that the federal government in the United States has legalized hemp, paving the way to revenues from hemp products of more than $20 billion by 2022.

Since the hemp plant is the source of CBD, companies preparing CBD products now can reach a mass market: Because they can start moving their products across state lines in a newly legalized marketplace, they can start making sales to much larger numbers of customers.

As a result, revenues for beverages containing cannabis extracts, both CBD and THC, will rise quickly. Indeed, they are expected to reach $600 million in the United States by 2022. Consumers Are Ready for CBD Drinks

In fact, a subsidiary of Heineken, the world’s second largest beer maker, already has introduced a cannabis drink into the marketplace. Since July of 2018, the subsidiary, Lagunitas, has been selling to consumers in California two sparkling water products: One version contains 5 milligrams (mg) of CBD and 5 mg of THC; the other contains 10 mg of THC.

But, because of the new freedoms in the marketplace, the real money will be made from bottles of water or orange juice infused with CBD and peddled by Coca-Cola and PepsiCo, which already sell a great many bottles of water and juice.

There is no doubt that people will start consuming large quantities of these enticing new beverages.

Even if you’re not one of the many people hoping for a health benefit from CBD or a high from THC, you’ll see another opportunity: to buy shares of stocks in cannabis drink companies while the prices are still low.