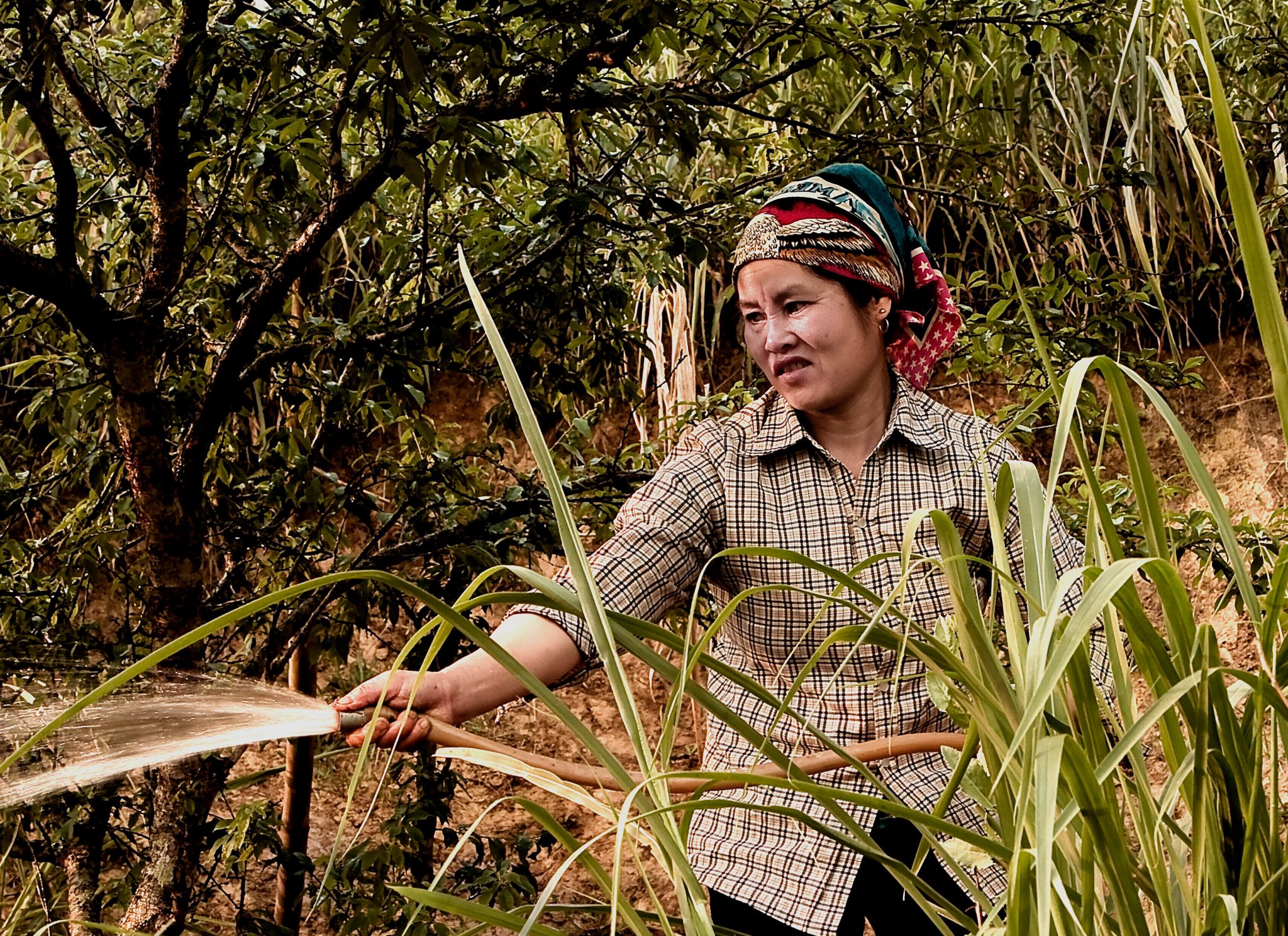 To grow hemp plants, row after row of tall, lush plants across terrains of all types, soon may become one of the most important pursuits in America. Starting hemp farms across the nation will become more important than launching new farms for other crops, particularly industrial ones such as corn and wheat.

The hemp plant will become important to the ecology of a region.

Not only does the hemp plant need much less water than traditional crops, including corn and wheat. But also, the hemp plant has a deep root system which detoxifies the soil and prevents soil erosion. The hemp plant, too, does not require pesticides.

Because it thrives in a wide range of soil conditions and temperatures, hemp is robust and hardy, reaching as high as 20 feet in the air. In contrast, conventional industrial crops such as corn and wheat ultimately drive the breakdown of an ecosystem.

The hemp plant will become important to the politics of the United States.

As a trade war between the U.S. government and China’s communist party simmers, the hemp plant could assume a prominent role in trade negotiations.

Today, farmers in China grow half of the globe’s total supply of cannabis, including hemp and marijuana. In contrast, farmers in the United States grow a very small amount of hemp, a mere 25,000 acres in 2017. Grow It for the Money

If American farmers could ramp up their production of hemp, then the nation as a whole could eliminate imports worth approximately $60 million per year from countries such as China and Canada.

Although the U.S. government is starting to incentivize farmers to grow hemp, American farmers will have to work hard to close the gap with their Chinese rivals.

But it’s already clear that the hemp plant will become important to the economy of the United States because it has so many applications, from the apparel industry to the construction industry. Most important is its impact on the health of human beings, though.

As a result of its powerful medicinal properties, hemp will become a lucrative cash crop across the United States, in some instances commanding as much as $8,000 per acre. In contrast, corn typically is worth $600 per acre.

In the end, doesn’t it all come down to the money?

Revenues in the market for hemp products are expected to reach almost $11 billion worldwide by 2025. If you choose to grow wisely, you, too, can profit.