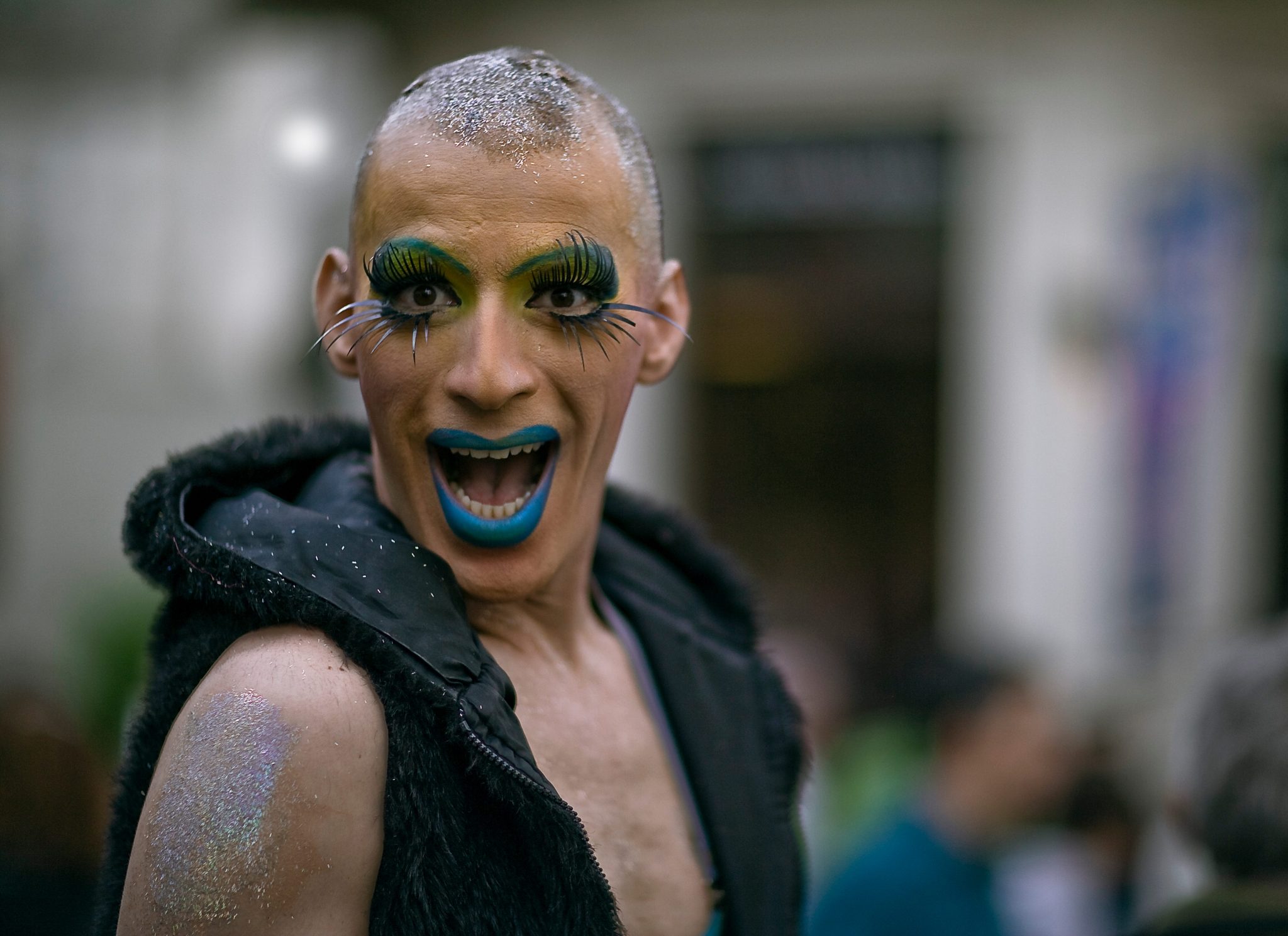 A new class of medicines is entering the marketplace. The new medicines not only are more effective than conventional drugs for treating some kinds of illnesses. The new products, based on a compound called cannabidiol, or CBD, often are safer, too.

For example, until recently, people who suffered from epilepsy, a brain disorder afflicting almost one out of every 25 men, women, and children in the United States, could not control their seizures.

In 2013, hope came in the form of a medicine, based on CBD, which later came to be known as Charlotte’s Web. For the first time, epileptics had an effective remedy: They could start reducing the number of seizures they suffered, in some cases from hundreds per week to a few per month.

At the same time, patients with other serious health issues, from cancer to multiple sclerosis, also began treating their problems by turning to CBD medicines. But, during the last five years, people seeking CBD medicines have run into obstacles when trying to buy products.

The underlying problem has been one of association: Because CBD is derived from the cannabis plant, which frequently is described as marijuana, CBD is associated with marijuana.

To officials at the highest levels of government in the United States, as in nations across the globe, marijuana is no different from illicit drugs such as cocaine and heroin. To cannabis growers and their supporters, though, marijuana is just one form of a dynamic plant, which also can be grown in another form, known as hemp, without the psychotropic properties of marijuana.

For years, people around the world have grown hemp for a wide range of purposes, from making paper and clothing to producing building materials.

In fact, it is from hemp that CBD medicine suppliers, such as the Stanley Brothers, creators of Charlotte’s Web, based in the state of Colorado, extract the CBD to make their products.

Still, while governmental officials have resisted the introduction of CBD products into the marketplace, suppliers like the Stanley Brothers have tried to create new channels through which to deliver their products to people who need them. Today, however, people in need, including more than 2 million people who suffer from epilepsy in the United States, have reason for hope.

At the end of June 2018, the U.S. Food and Drug Administration (FDA) approved its first drug based on CBD. By granting authorization to doctors across the nation to start prescribing the drug, called Epidiolex, to children suffering from a rare form of epilepsy, the FDA took a step with significant implications.

Officials at the FDA say they are open to new submissions from makers of drugs derived from the cannabis plant, as long as these makers can submit their drugs for review by the agency’s standard trial operators.

But it is no secret that FDA trials can cost millions of dollars, an expense which only large drug makers can afford to pay.

At this point, it becomes clear that officials in the federal government are signaling an intention to work with their traditional partners in the pharmaceutical industry to license a new class of drugs derived from the cannabis plant.

For which health problem will the big pharmaceutical companies, also known as Big Pharma, introduce the next officially sanctioned CBD medicine?

If a small player like England’s GW Pharmaceuticals, maker of Epidiolex, can harness the power of CBD to combat the effects of epilepsy, it’s not difficult to imagine what a big player, such as Pfizer, the largest pharmaceutical company in the world, known for its cancer drugs, can do to control cancerous tumors. People at the Beach in Southern California

However, it’s also not possible to say, at this point, what an approval from the FDA can do for any new player entering the market for CBD medicines, particularly in a new kind of competition with un-approved yet established players.

While the Stanley Brothers have warned of the possibility that Big Pharma will seize a monopoly in the market for CBD medicines, they also have achieved a status which others will not be able to strip away easily. Woman in the Ocean in Southern California

The Stanley Brothers, creators of Charlotte’s Web, the original CBD medicine for children suffering from epilepsy, have set the standard in the market. They not only have created a medicinal formula which enables epileptics to reduce the number of seizures they suffer from hundreds per week to a few per month. They have earned the trust of thousands of families, not only in the United States but also across the globe, delivering products with all-natural ingredients and without artificial substances, such as sweeteners and preservatives.

At the same time, the Stanley Brothers, with their partners at the Realm of Caring, a non-profit healthcare organization, have made their CBD medicines affordable to the people who need them: Epileptics currently spend less than $2,000 per year to purchase their supplies from the organization.

In contrast, Big Pharma has earned a reputation for inflating the prices of drugs in a drive to maximize profits.

Although executives at GW Pharmaceuticals have not released final prices for their inaugural CBD medicine, Epidiolex, which will come in the form of syrup and feature a strawberry flavor, they have indicated that patients will have to spend $25,000 per year to purchase their supplies.

The winners and losers in the market may not be so difficult to predict, after all.