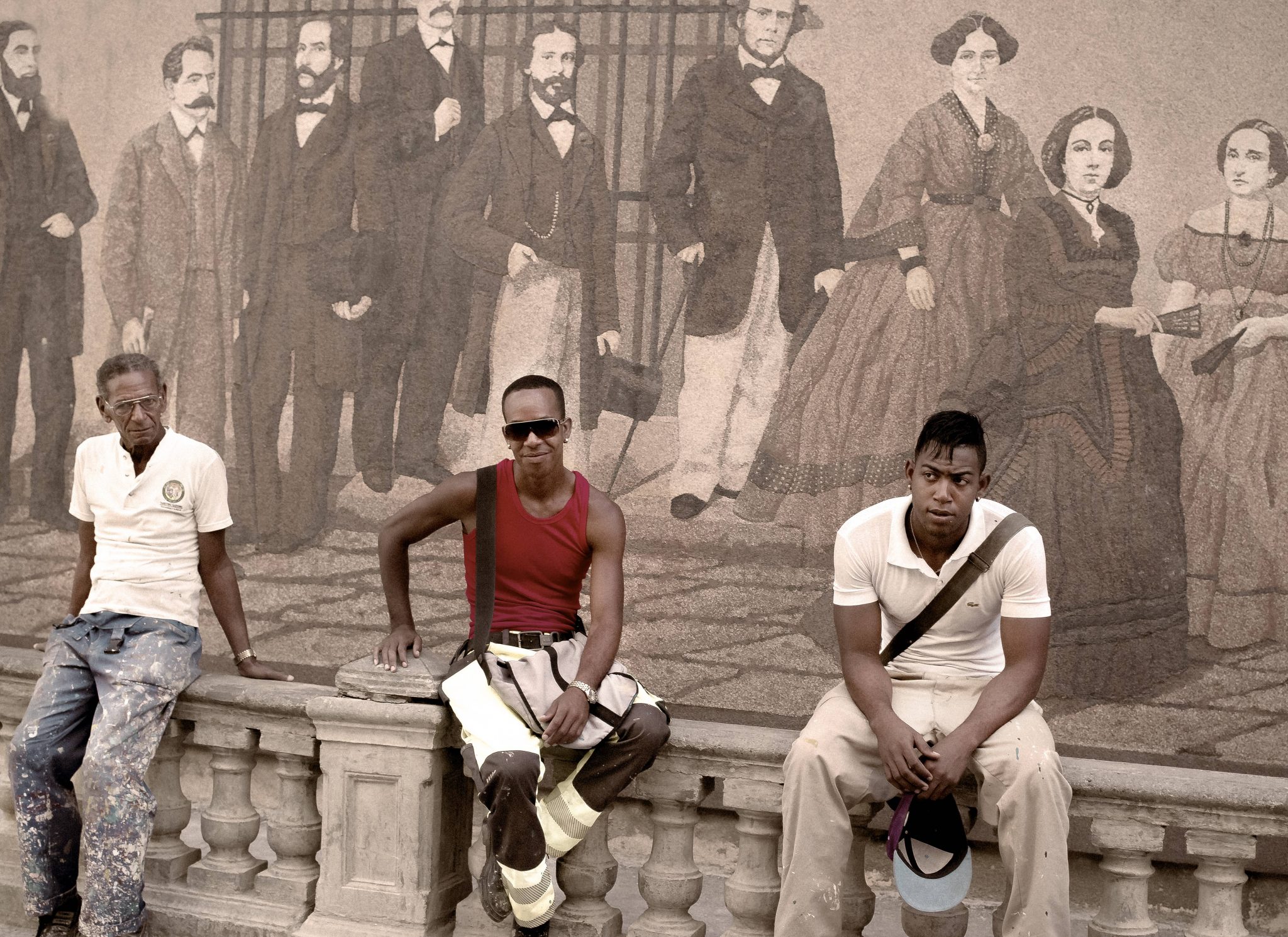 If more patients suffering serious illnesses, from epilepsy to cancer, had access to medicines derived from the cannabis plant, more sick people could control their health. The healing powers of cannabis, more commonly known as marijuana, cannot be denied.

But access to cannabis products has been denied. Over the years, U.S. governmental officials have worked hard to limit supplies in the marketplace.

Now, however, even officials at the highest levels of government in the United States are starting to acknowledge cannabis’ medicinal value.

In June 2018, authorities from the U.S. Food and Drug Administration (FDA) approved the nation’s first drug based on cannabidiol, or CBD, a critical compound found in the cannabis plant.

By granting power to doctors across the United States to prescribe the new drug, called Epidiolex, for children fighting a rare form of epilepsy, authorities at the FDA have set an important precedent. They have opened the door to a new industry for medicines based on CBD. Historically, the stigma of marijuana has meant that people around the world have associated cannabis products with illicit drugs such as cocaine and heroin. It also has meant that, in the United States, officials in the federal government have exerted the tightest possible legal control on any goods associated with cannabis.

According to official policy, which has been re-affirmed periodically by officials at the U.S. Department of Justice, cannabis products have remained illegal because they have not demonstrated an intrinsic medicinal value.

This prohibition of cannabis goods by the federal government, then, has prevented the allocation of funds to the scientific community for research on the cannabis plant’s medicinal applications.

As a result, the scientific community has been unable to complete the testing activities necessary to validate the cannabis plant as a source of new medicines for treating serious illnesses. No amount of opposition to marijuana by U.S. governmental officials, however, has been able to stop momentum from building in the global scientific community, where many researchers have ramped up their studies of the cannabis plant’s medicinal applications and raised hopes for new breakthroughs.

For example, in China, scientists affiliated with various government-run universities and companies already have captured about half of all patents—or approximately 300 of a total of 600 patents around the world—pertaining to pharmaceutical uses of the cannabis plant.

Chinese producers today are responsible for 50 percent of the world’s output of all products derived from the cannabis plant. In England, though, scientists at a pioneering drug manufacturing company, called GW Pharmaceuticals (GW), have pulled off a feat which no other drug maker in the world can claim: They have obtained governmental approval for drugs derived from the cannabis plant.

In addition to their new product, Epidiolex, based on CBD, the scientists at GW have formulated another breakthrough medicine, called Sativex, based on both CBD and THC, or tetrahydrocannabinol, a second and equally powerful compound found in the cannabis plant.

But both Epidiolex and Sativex, synthetic drugs derived from the cannabis plant, the first of their kind, can do what other drugs cannot. Namely, they can provide relief from the chronic, debilitating symptoms of terrible diseases. Indeed, scientists undertaking studies of the cannabis plant’s medicinal applications have a common goal: to accelerate development of many new medicines which can provide relief, often for the first time, from the symptoms of serious illnesses, such as epilepsy and multiple sclerosis.

In the United States, scientists now are moving into a position to achieve their goal, despite lagging behind their foreign counterparts in cannabis research as a result of the long-standing legal and financial constraints imposed by officials from the federal government.

Although American scientists working on cannabis projects still do not have access to traditional funding channels, which remain blocked by the federal government, they are receiving funds from alternate sources.

For example, researchers at the Center for Medicinal Cannabis Research (CMCR), a unit of the University of California San Diego (UCSD), are preparing a study to determine if CBD provides relief from the symptoms of a severe form of autism afflicting more than one out of every 70 children in the United States.

Currently, no medicine can alleviate the most serious symptoms of the disease, called autism spectrum disorder. But the scientists at CMCR in San Diego can undertake the new cannabis research because of a donation of almost $5 million from a group, called the Ray and Tye Noorda Foundation, in the state of Utah.

According to UCSD officials, the donation is the largest donation by a private entity for the research of the cannabis plant’s medicinal applications in the history of the United States.

Also, the researchers at CMCR, based at a large medical center near downtown San Diego, now can proceed with their new cannabis research because of their partnership with a pharmaceutical company, called INSYS Therapeutics, which specializes in the development of synthetic forms of the cannabis plant’s compounds, primarily CBD and THC.

It’s clear that investigators at CMCR and INSYS are planning to use synthetic CBD in their joint study because the synthetic form will afford them a level of control which they might not be able to attain by using natural CBD, derived directly from the cannabis plant. The scientists at INSYS already have gained approval from the FDA for one product, called Syndros. The synthetic form of THC is formulated to address anorexia in AIDS patients and to alleviate nausea in patients undergoing chemotherapy for various types of cancer.

Syndros, which now is available for purchase in the marketplace, carries a hefty price tag: The drug, which comes in the form of a liquid, housed in a 30-millileter (mL) bottle, can cost more than $2,000, depending on how or where the patient buys it. A 30-mL bottle of Syndros can last for less than a week.

What will be the prices of the other drugs when they enter the marketplace? Man on the Beach, Encinitas, California

In the end, an increase in the study of the cannabis plant’s medicinal applications will drive big changes in the marketplace. On the one hand, the stigma of marijuana will fade as breakthrough medicines based on CBD and THC provide relief, often for the first time. On the other hand, drug developers will attempt to generate as many profits as they can from the sales of their new products.

How many sick people who could benefit from the breakthrough medicines will be unable to pay the high prices which drug makers want for their products? If sick people, desperate for relief from their health problems, can’t afford expensive synthetic drugs, they will turn to natural solutions.

In fact, growing numbers of people already are turning to a new class of medicines derived directly from the cannabis plant.