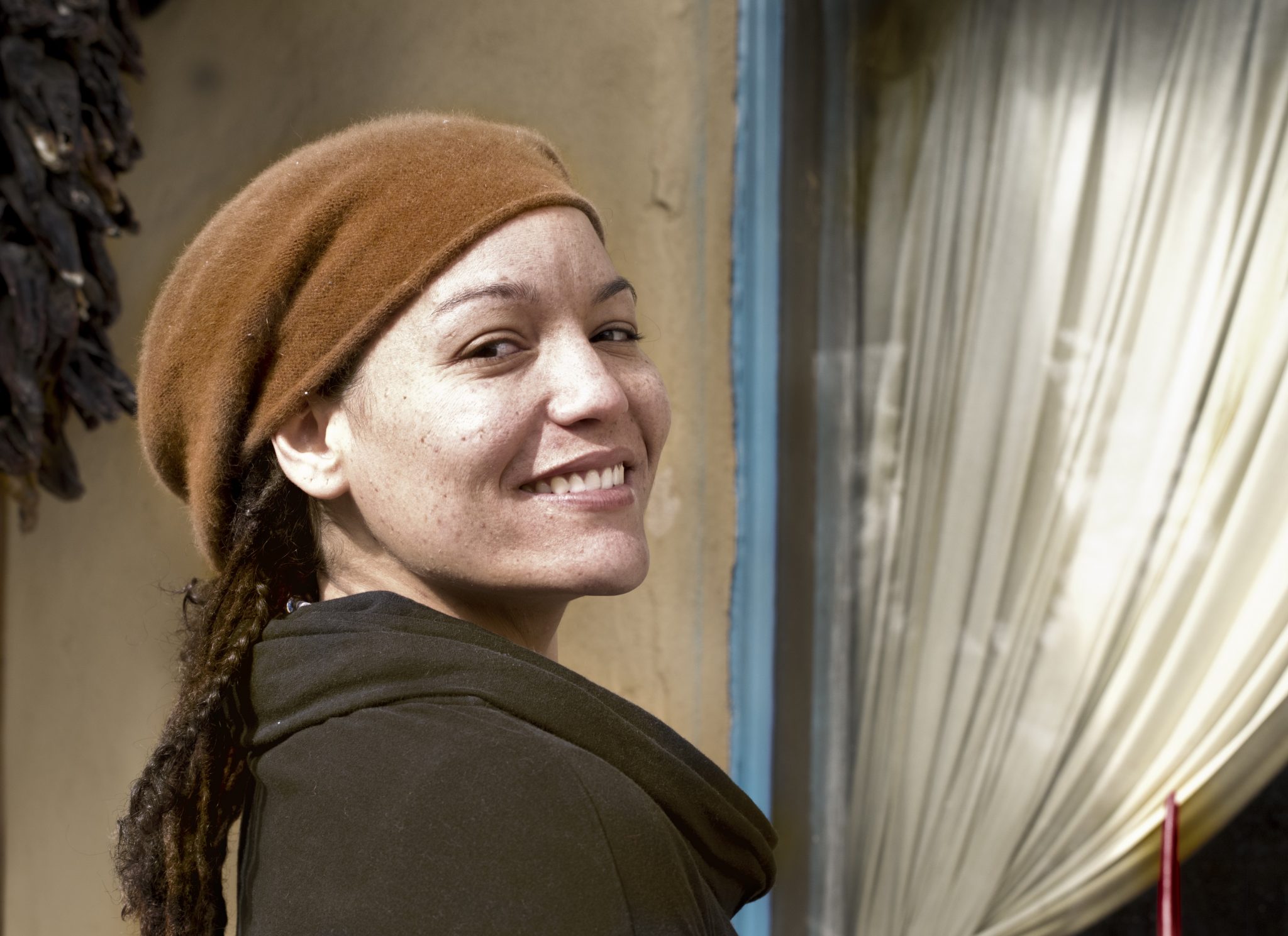 More women are using different forms and combinations of cannabis for health reasons, according to recent surveys. One survey, by BDS Analytics, in Boulder, Colorado, reveals that women feel like they can take control of their health by using natural medicines, such as cannabis.

These days cannabis comes in a range of forms, from products which can be smoked and eaten to goods which can be drunk and applied to the skin. Some forms contain higher levels of one compound, called THC, which is known for its psychotropic properties. Other forms contain higher levels of another compound, called CBD, which does not produce the well-known high. All of them are known for their medicinal applications.

Increasingly, women are treating their health issues with cannabis products instead of synthetic drugs, according to a survey by Van der Pop, a publication in Seattle, Washington, serving female cannabis consumers. Of the women who have not yet tried cannabis in any form but who want to try it, according to the survey, nearly all attribute their interest to the plant’s medicinal applications. The influence of women in the marketplace is well established. According to analysts, women account for 70 to 80 percent of all purchases by consumers.

It isn’t difficult to imagine, then, the influence which women will have in the market for legal cannabis products in the United States. This market, say analysts, will grow by 150 percent during the next three years—from $16 billion in 2017 to $40 billion in 2021.

Indeed, some surveys suggest that as many women as men now consume cannabis in one form or another. The key to marijuana’s rising popularity among women, suggests the survey by BDS Analytics, has two components: Marijuana not only provides women with a natural medicine to solve health problems effectively yet safely; marijuana also allows women to reduce their use of prescription and over-the-counter drugs overall. Despite rising cannabis use for health reasons among women, though, the stigma which marijuana still carries is discouraging new consumers in the marketplace. According to the survey by Van der Pop, women are growing increasingly aware of the benefits of cannabis medicine, but, at the same time, they remain wary of the consequences of marijuana use.

For example, mothers fear that, if they were known for using marijuana, they would cause their children to lose friends, because other mothers wouldn’t allow their children to socialize with the daughters and sons of drug users.

A fear of judgment, according to the survey from Van der Pop, causes the majority of women who use cannabis products for health reasons to conceal the habit from friends, family members, and colleagues.

However, women also indicate that they are looking for more information about cannabis products so that they can judge for themselves the advantages and disadvantages of marijuana. Each year, a menstruating woman can spend as much as $3,000 for the prescription and over-the-counter drugs she needs to manage the pain and discomfort associated with her period, according to some studies. What if a woman could spend one-third or one-half of that amount by turning to cannabis products instead?

In the end, women, who make the majority of purchasing decisions in the marketplace, not only could drive the use of cannabis products for healthcare applications. Women very well could lead the way to a new healthcare system.