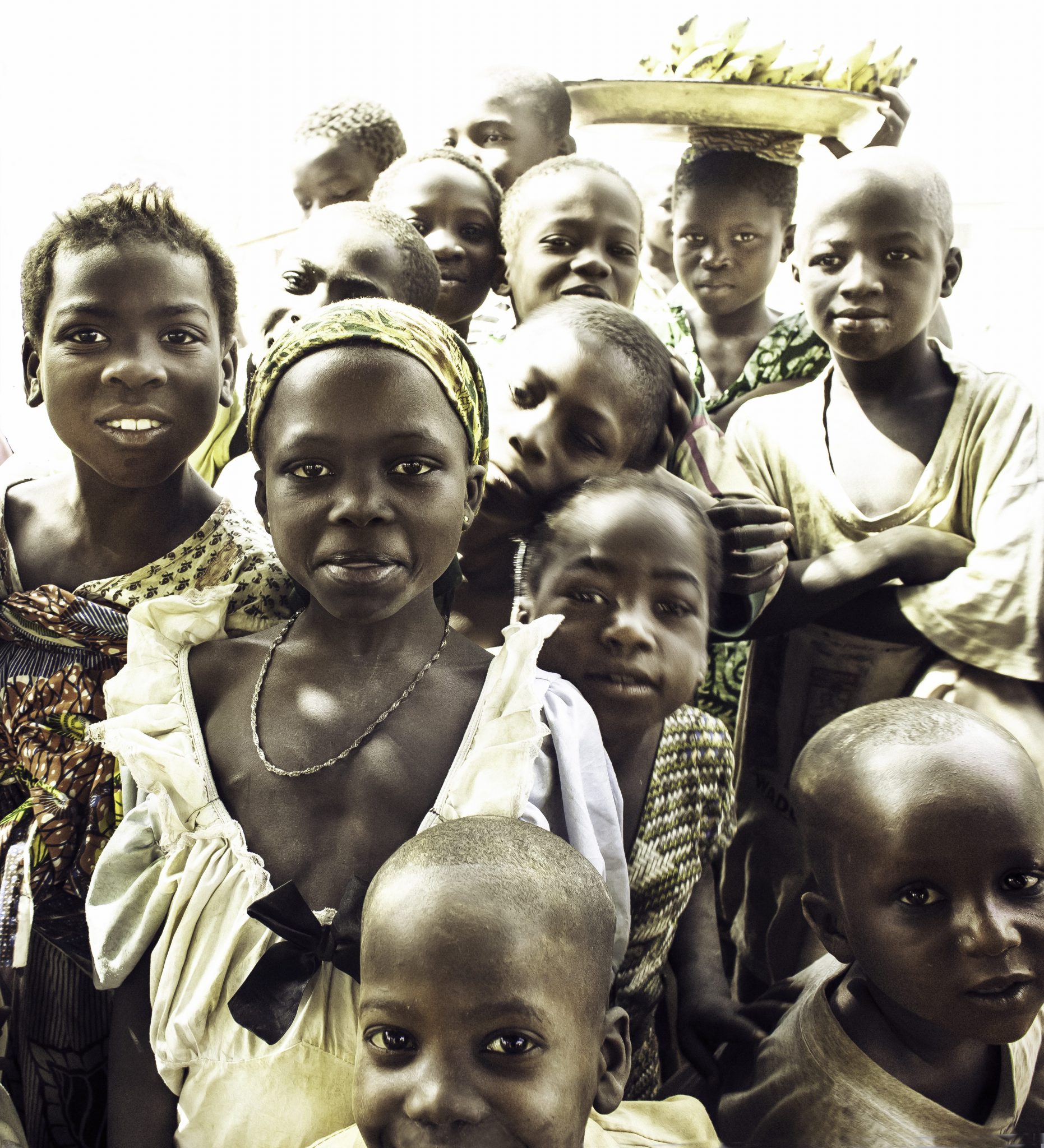 Focusing on New Research for CBD

Today, in the United States, the federal government allows one facility, at the University of Mississippi, to grow and test marijuana for the purpose of medical research. Based in Oxford, in the northern part of the state, scientists at the university’s research facility are studying the effects of marijuana on the human body.

But, at the moment, the scientists at the University of Mississippi find their work hampered by inadequate funding and inferior supplies. They don’t have enough money to study new medicinal applications of the cannabis plant; they don’t even have access to a grade of marijuana comparable in quality to products available in the marketplace.

This status quo raises concerns among growing numbers of people calling for new health care solutions. To them, the official stance of law makers at the federal level is baffling. While the government places severe restrictions on the activities of its own authorized researchers, it shuts out completely scientists at other research institutions.

Not only can’t scientists expand their body of knowledge about the cannabis plant. They can’t support the plant’s commercialization for new medicines.

But another, perhaps even more serious problem looms large in the marketplace.

Because the use of cannabis in all of its forms, from oils to drinks, is spreading more quickly than the government is developing new policies for the fast growing market, an effective regulatory framework is absent. How can consumers be sure of both the safety and effectiveness of products entering the marketplace?

At a time when the legalization of the cannabis plant, and its diverse products, is accelerating across the United States, the failure of the government to modernize its policies not only is impeding advances in medicine. It is jeopardizing the health of growing numbers of people turning to cannabis for their health.