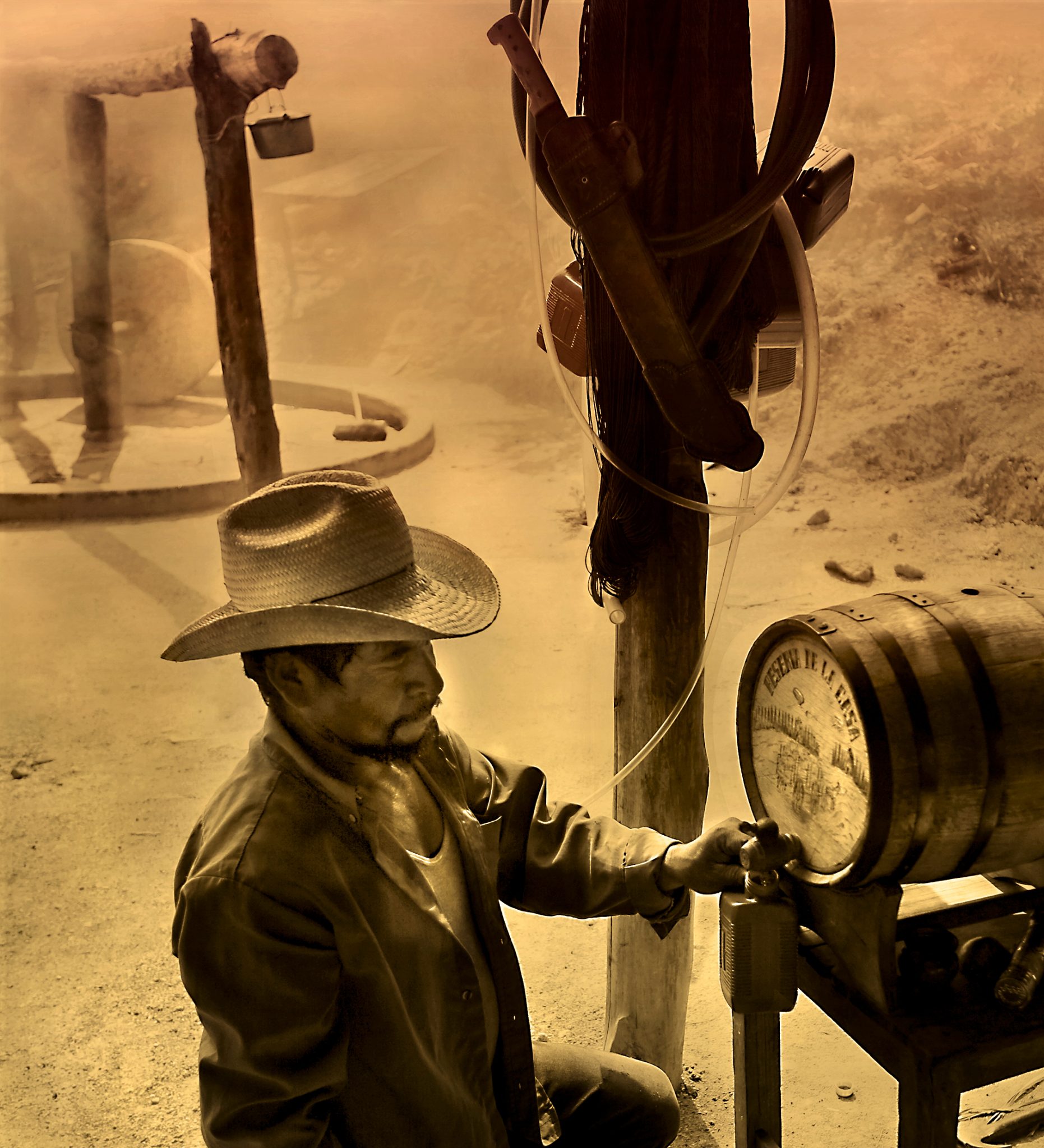 Not everyone who makes the move to hemp farming is a seasoned farmer. Some people, from one background or another, are answering a new call. These beginning farmers need all the help they can get.

Fortunately, the new version of the Farm Bill does much more than legalize hemp.

A sweeping piece of social legislation affecting almost every resident of the United States, the 2018 Farm Bill funds two important programs for farmers: the Socially Disadvantaged Farmers and Ranchers Program, also called the 2501 Program; and the Beginning Farmer and Rancher Development Program.

Both programs are part of a larger initiative, the Farmer Opportunity Training and Outreach (FOTO) Program, which is being launched by the U.S. Department of Agriculture (USDA) to address a serious problem.

The average American farmer is 58 years of age; and, also, is a non-Hispanic white man. In fact, of the 2.1 million farmers in the United States, according to the USDA, only 8 percent, or 168,000 men and women, are not of this category, non-Hispanic white; 14 percent of all farmers are women. But it’s the age of the average American farmer which provides the most cause for concern among officials. It’s been rising steadily for the past 30 years, and now it’s too high, they fear. If new growers aren’t found to replace the old ones, as they quit their fields, who will grow the nation’s crops?

A crisis looms in the American farming industry.

In an effort to avert the crisis, the USDA now is starting up its new FOTO Program with $435 million over 10 years allocated by the 2018 Farm Bill. In addition to recruiting and training the next generation of American farmers, officials are offering guidance to program participants in obtaining loans for the purchase of land and equipment.

Help now is available for people, from all walks of life, who will take over the job of growing the nation’s crops, including hemp.