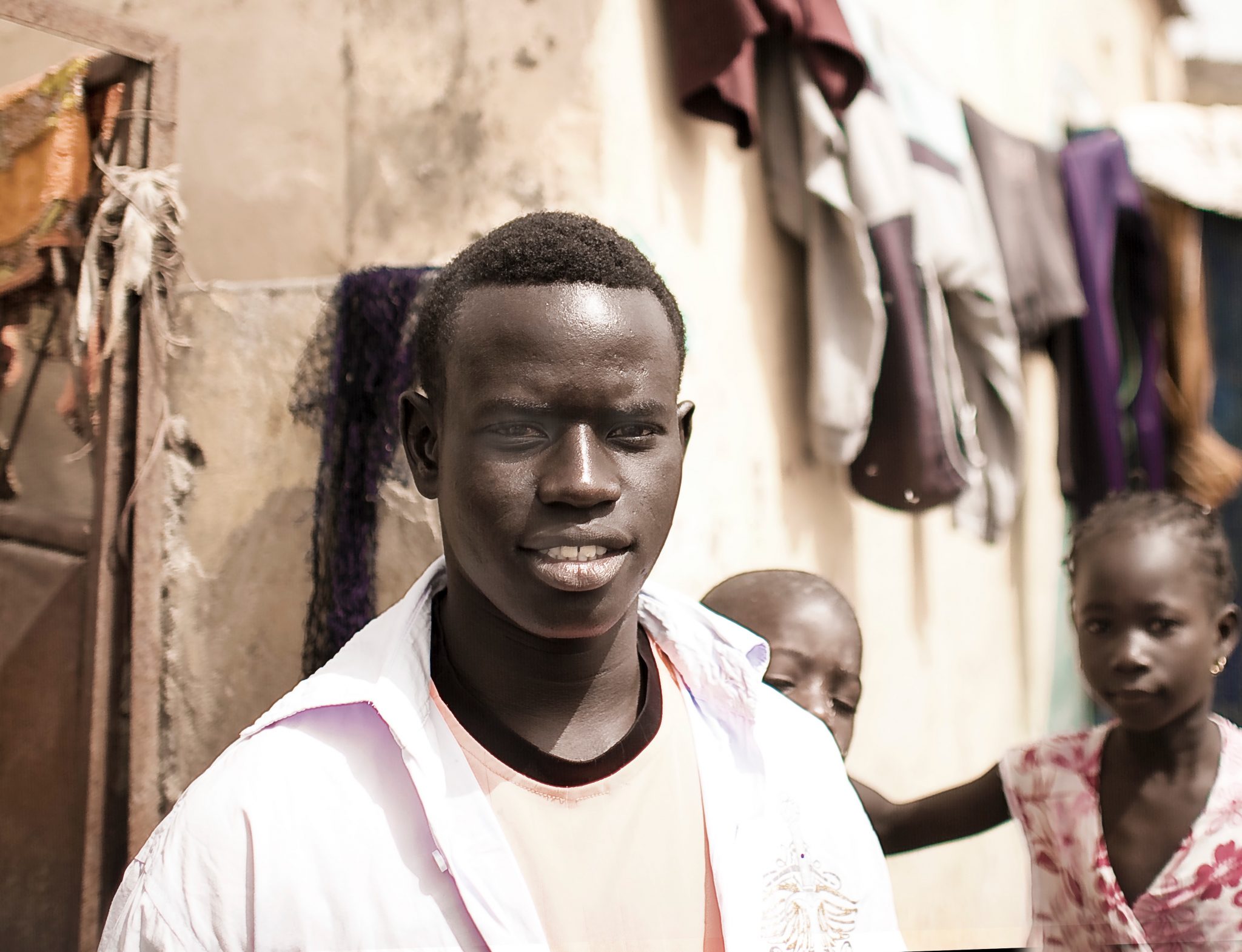 In Africa, the Chinese have acquired large plots of land to build farms and develop new food sources for a large population back home. Rising demand by Chinese consumers has exceeded the capacity of domestic suppliers. Arable land per capita in China is 0.20 acres, less than half of the world average of 0.50 acres, according to the World Bank.

In Mozambique, for example, executives at a Chinese company, called Wanbao Africa Agricultural Development Limited, with funding from a Chinese state-owned bank, have attempted to establish a stable supply of rice, after obtaining the rights to more than 50,000 acres of prime farm land from Mozambique’s president in 2011. Up to now, however, the Chinese have failed to achieve their goal of meeting domestic demand for rice in Mozambique, a nation of 30 million people, including 200,000 severely malnourished children. The Chinese have failed to apply their foreign tools and practices to conditions in Mozambique. Local Farmers Are Using New Techniques to Feed Their Communities

Food, these days, is increasingly costly. On the one hand, it isn’t available for everyone; 1 billion of the 7.5 billion men, women, and children around the world currently suffer from hunger. On the other hand, it is sickening people; certain types of food are deadly, causing a range of problems from obesity and diabetes to heart disease and cancer.

At the same time, many other types of food—because of the way crops are grown—are collapsing the planet’s ecosystems. More than one-fourth of the greenhouse gas emissions driving climate change are produced by a faulty system of agricultural production, according to scientists.

This system, based on monoculture, requires farmers to grow a single crop in a single region while employing synthetic fertilizers and laboratory-conceived seeds to maximize crop yields. The system not only removes soil nutrients which are critical; it also injects chemicals which are harmful.

In addition, monoculture practitioners, which are primarily agribusiness giants operating industrial complexes, consume 70 percent of the water used by people across the globe.

But other food producers are raising and killing more than 50 billion cows, sheep, and similar land animals each year to sustain specific protein diets, based on meat, for millions of people across the globe.

The costs of these systems and their associated diets, according to growing numbers of scientists, are rising too quickly to continue any longer. They are not sustainable. One Billion of the 7.5 Billion People around the World Suffer from Hunger

In Mexico, U.S. leaders have used their immense influence to dominate the market for a range of agricultural goods, including food staples such as corn and wheat, and control what people eat. During the last 10 years, they have increased their exports of agricultural goods to Mexico by almost 50 percent, from about $13 billion in 2007 to nearly $20 billion in 2017, according to the U.S. Department of Agriculture. Today, Mexicans buy more than 40 percent of their food from Americans.

Americans have used the North American Free Trade Agreement (NAFTA), which has joined together the United States, Mexico, and Canada in a single marketplace since 1994, to their advantage. They have used NAFTA to dump a variety of food staples, from corn and wheat to pork and rice, in Mexico, causing the prices of farming products from Mexican farmers to plummet and forcing millions of those farmers off their land.

Not only have powerful agribusiness interests in collaboration with partners in the packaged food and drink industry from the United States controlled options for food in Mexico, a country of 130 million people, over the years. They also have created, with their lines of highly processed, fat-saturated, and sugar-packed foods and drinks, a dramatic rise in the incidence of obesity and diabetes in Mexicans consumers. The problem, say public policy experts, is that leaders from powerful countries such as the United States and China have imposed an unsustainable way of life on weaker nations. For the production and consumption of food, in particular, agribusiness giants and their manufacturing partners have entered markets around the world and rapidly overcome the competition, not only destroying the livelihoods of local producers but also ruining the health of local populations.

In Africa, Chinese companies have imported their workers, tools, and practices from the mother country and attempted to implement their agricultural methods, regardless of varying cultural factors and environmental conditions. In Mexico, large American corporations, such as Monsanto, with its line of genetically modified seeds for corn and other crops, and Coca-Cola, with its fat-saturated foods and sugar-packed drinks, have forced Mexicans to grow crops and change their diets in ways they could not imagine.

The results, in countries such as Mozambique and Mexico, have been disastrous.

The solution, say food activists, is to allow local farmers to work prime land, rather than to give it away to foreigners; also, to protect small farmers from the much larger, more powerful foreign agribusiness interests. Already local, small farmers who are allowed the opportunity to build their farms to meet the needs of their unique environments are improving their fortunes.

By resisting the practices of foreigners, local farmers are resurrecting forms of native crops, such as corn, in their environments and producing enough food to feed their communities once again. They are rescuing whole ecosystems from the brink of collapse.