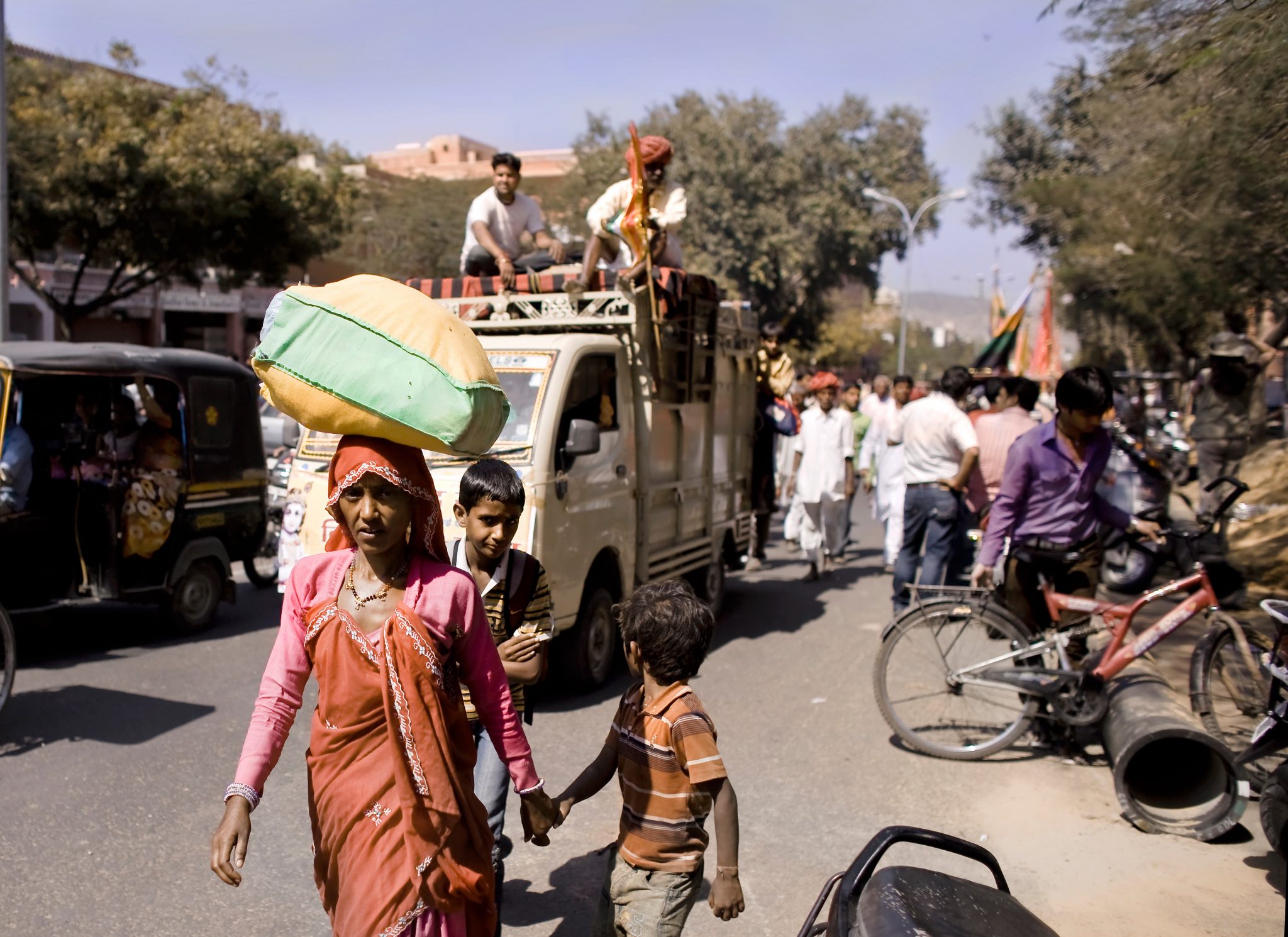 Food Fight: India and the U.S.

Last December, at the WTO’s latest meeting of trade officials from around the world, in Buenos Aires, Argentina, Robert Lighthizer, the lead trade authority from the U.S., rejected a proposal to resolve his nation’s complaint against India.

Without these protections, Indian officials have argued, thousands of people would die of starvation.

In September of 2013, India’s parliament signed into law the NFSA to buy rice and wheat above market prices from small farmers across India and distribute the food to more than 800 million people in the nation, about two-thirds of its population.

Today, the number of children who are dying of starvation is decreasing steadily as a result of the NFSA, according to Indian officials. They point to the food program’s impact on one region in particular, the central Indian state of Madhya Pradesh, with 75 million people, where the child death rate has decreased by almost one half. At one point, in 2003, almost 200,000 children in the state died before reaching their 5th birthday. Many Children in India Have Regular Meals for the First Time

By stabilizing markets for food staples such as rice and wheat in rural areas of India, the NFSA is enabling poor women to provide regular meals to their children for the first time, say Indian officials.

Analysts call the NFSA the world’s most ambitious program to feed the poor. They point out the hypocrisy of the U.S. government for criticizing the government of a much poorer nation for subsidizing its farmers.

Not only are American officials subsidizing their own, much richer farmers at much higher rates. They are allowing them to dump their excess inventory of rice and wheat on the markets of developing nations, such as India.

Nevertheless, American officials, citing the interests of their farmers, indicate they will continue to push for a resolution satisfactory to them at the WTO. They will not allow Indian officials to subsidize their farmers for any purpose, regardless of the costs.