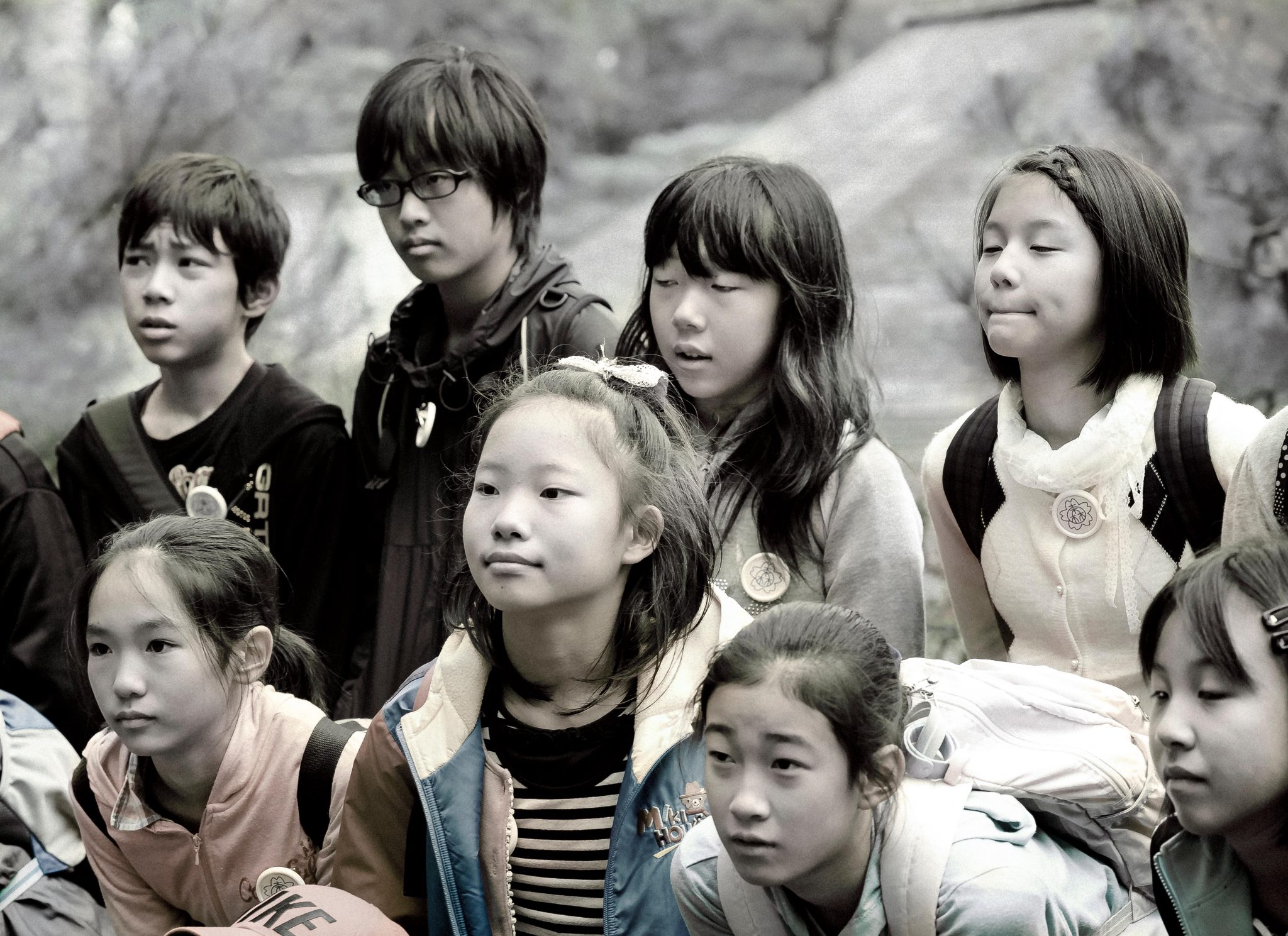 Co-existence for the United States and North Korea is possible, although, as tensions rise steadily, it does not seem so. Donald Trump, North America’s new president, and a newcomer to politics, repeatedly threatens North Korea’s Kim Jong-un, who builds more rockets and bombs.

At the same time, Trump and his administration exaggerate the threat posed by Kim and his military.

U.S. authorities suggest the North Koreans have the ability to launch missiles which can strike American targets thousands of miles away. In addition, White House officials indicate Kim and his regime possess as many as 60 nuclear weapons.

But analysts reveal that Kim’s engineers do not possess the missile technology they need to direct their weapons over great distances. Furthermore, nuclear weapons experts point out that the North Koreans lack the necessary raw materials, including plutonium and uranium, to produce more than a small number of nuclear bombs.

As a result, experts agree that Kim, without the expertise to deliver bombs to American targets, could drop bombs only on his own backyard.

None of the evidence, though, suggests that Kim is eager to cause his own death. Indeed, all signs indicate the opposite. The North Korean leader is desperate to hold onto power. He is obsessed with developing nuclear weapons to prevent a nuclear attack on his capital, Pyongyang.

The fear among large numbers of people, nevertheless, is that Trump is speeding up a military confrontation by issuing repeated threats to North Korea.

As the White Houses issues threats, it risks a breakdown in communications which could lead to an error in judgment. Such an error could result in a nuclear war. The only sure way to a avert a nuclear war with North Korea is to start formal talks and negotiate peace.