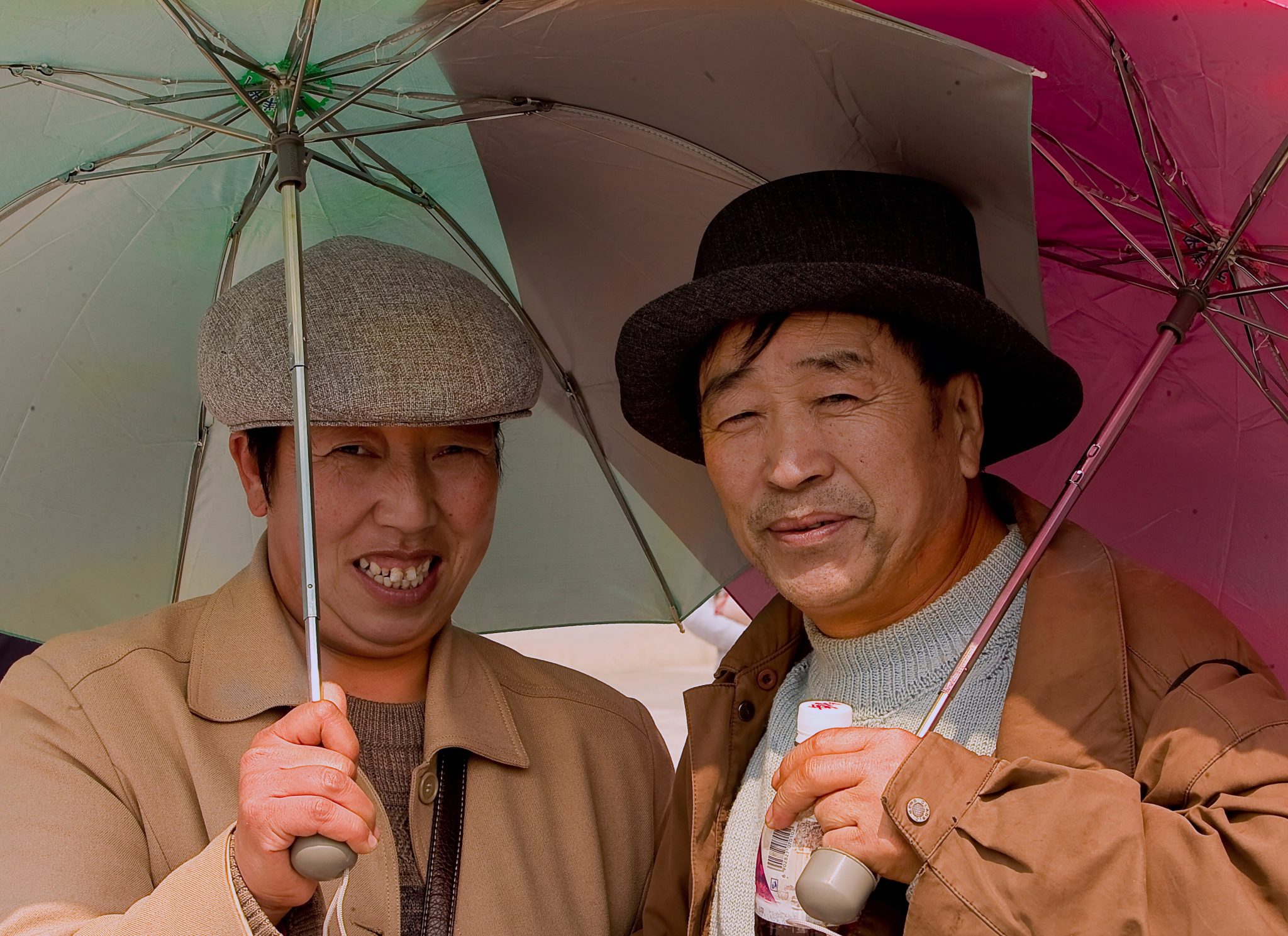 Xi Will Need a Miracle

Xi Jinping will have to pick up the pace of reform after China’s 19th communist party congress concludes this month. If the 64-year-old ruler of the Chinese nation doesn’t find a way to fix his economy, he’ll lose the power he has worked so hard to build.

At the upcoming event, which will convene in the capital city of Beijing on October 18th and last for about a week, Xi Jinping will declare his intention to stay in power beyond 2022. He will point to his success in building China into a powerful nation, with a military capable of challenging U.S. armed forces for supremacy in Asia.

But, in front of an audience of 2,300 communist party officials, Xi Jinping will speak most loudly of his success in transforming China into the nation with the world’s fastest economic growth in modern history and its second largest economy today.

To tell the story of his economic success, Xi Jinping will refer to his ability not only to sustain high growth rates but also to solve urgent financial problems.

Indeed, new evidence will help support Xi Jinping’s story. According to data released by China’s central bank last Monday, the nation’s foreign exchange reserves, after rising by $17 billion to a total of $3.1 trillion in September, now have increased for eight months in row.

Xi Jinping will say that he has put a stop to the recent, massive flows of capital out of China into other countries by engineering a rise in the value of the Chinese currency, yuan, against the U.S dollar.

But Xi Jinping will point most proudly to other data generated by his government: China’s gross domestic product is continuing to expand, most recently recording a growth rate of 6.9 percent between June of 2016 and June of 2017.

Indeed, China’s sustained high rate of growth in the middle of the nation’s growing debt crisis would seem to be a miracle—except that it’s more like a mirage.

Growing numbers of analysts around the globe agree that Xi Jinping can’t maintain the status quo: If he doesn’t implement reforms to re-structure China’s economy, he will jeopardize not only his own position but also that of the communist party as the nation’s debt crisis cripples many corporations and threatens to de-stabilize society.

The task of fixing China’s economy won’t be easy. Xi Jinping may need more than an additional term in office. He may need a miracle.