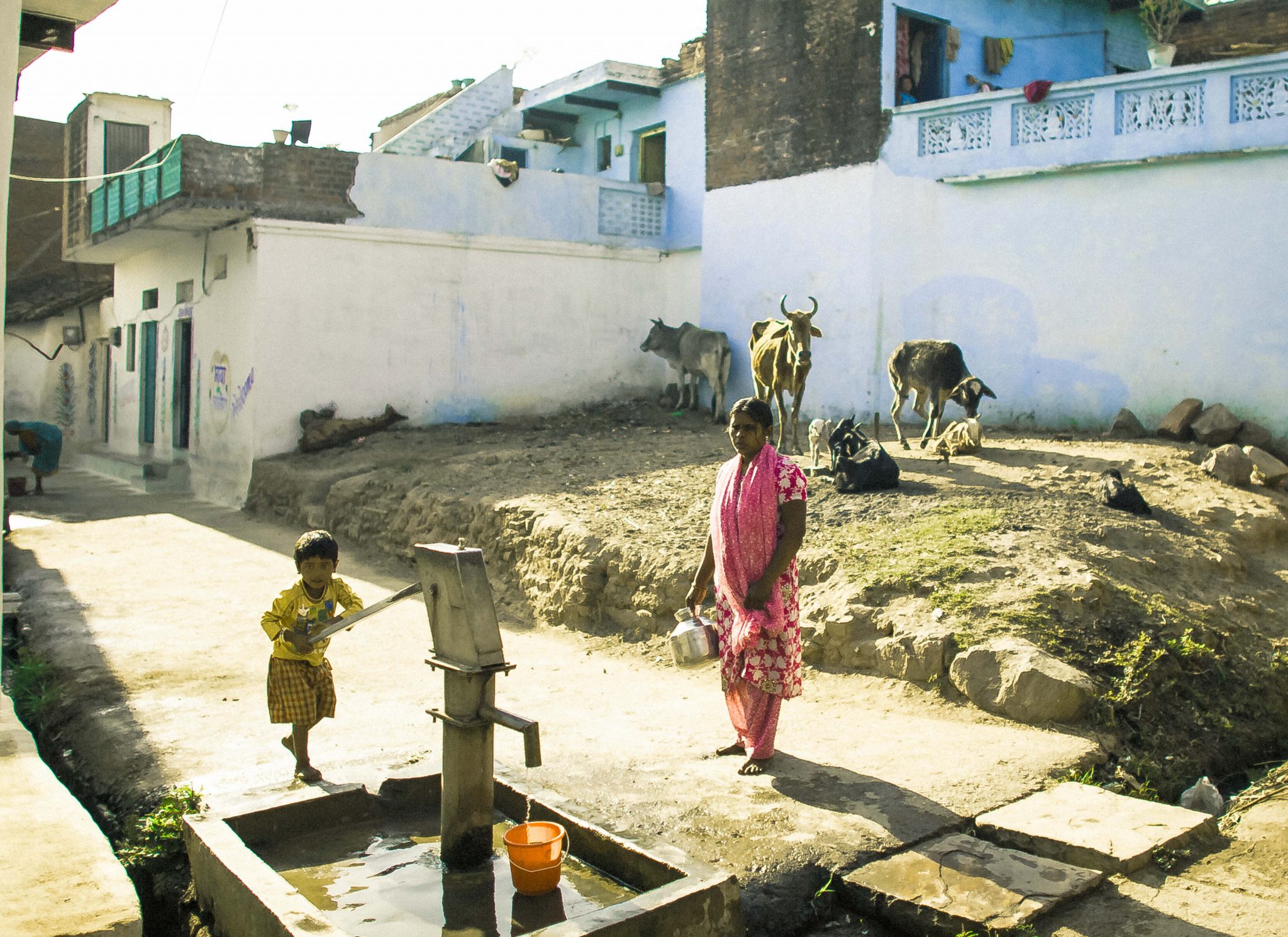 The leaders of Japan and India are determined not to allow Xi Jinping of China to dominate Asia. Shinzo Abe in Tokyo and Narendra Modi in New Delhi are joining forces to oppose the Chinese leader, who is moving aggressively.

As they become increasingly wary of Xi Jinping, Shinzo Abe, leader of the region’s second largest economy, and Narendra Modi, at the helm of its third largest, are building on an old friendship to make a new alliance.

With their new alliance, Shinzo Abe and Narendra Modi not only want to thwart the ambitious projects of their common adversary; they want to replace the Chinese president’s projects with their own.

Last week Shinzo Abe and Narendra Modi met to launch an initiative, called Act East Forum, for the development of infrastructure such as roads and railways in India’s remote northeastern regions, along its border with China.

At a meeting in the city of Gandhinagar, in western India, the Japanese leader and his Indian counterpart discussed their plans to connect India to Southeast Asia. But they also talked about establishing a larger link between Asia and Africa using India as a bridge.

The goal of the Japanese and Indians, ultimately, is to build the roads and railways which the Chinese and their partners, including the Pakistanis, want to build as part of their massive One Belt, One Road initiative to link Asia to Western Europe.

But Shinzo Abe and Narendra Modi also are developing India’s remote northeastern regions to prevent Xi Jinping from claiming them. They know that the recent stand-off between Indian and Chinese forces over a territory, called Doklam, high up in the Himalayas will not be the last one.

Xi Jinping is determined to expand his power across Asia. The Japanese and Indian leaders want to stop him.