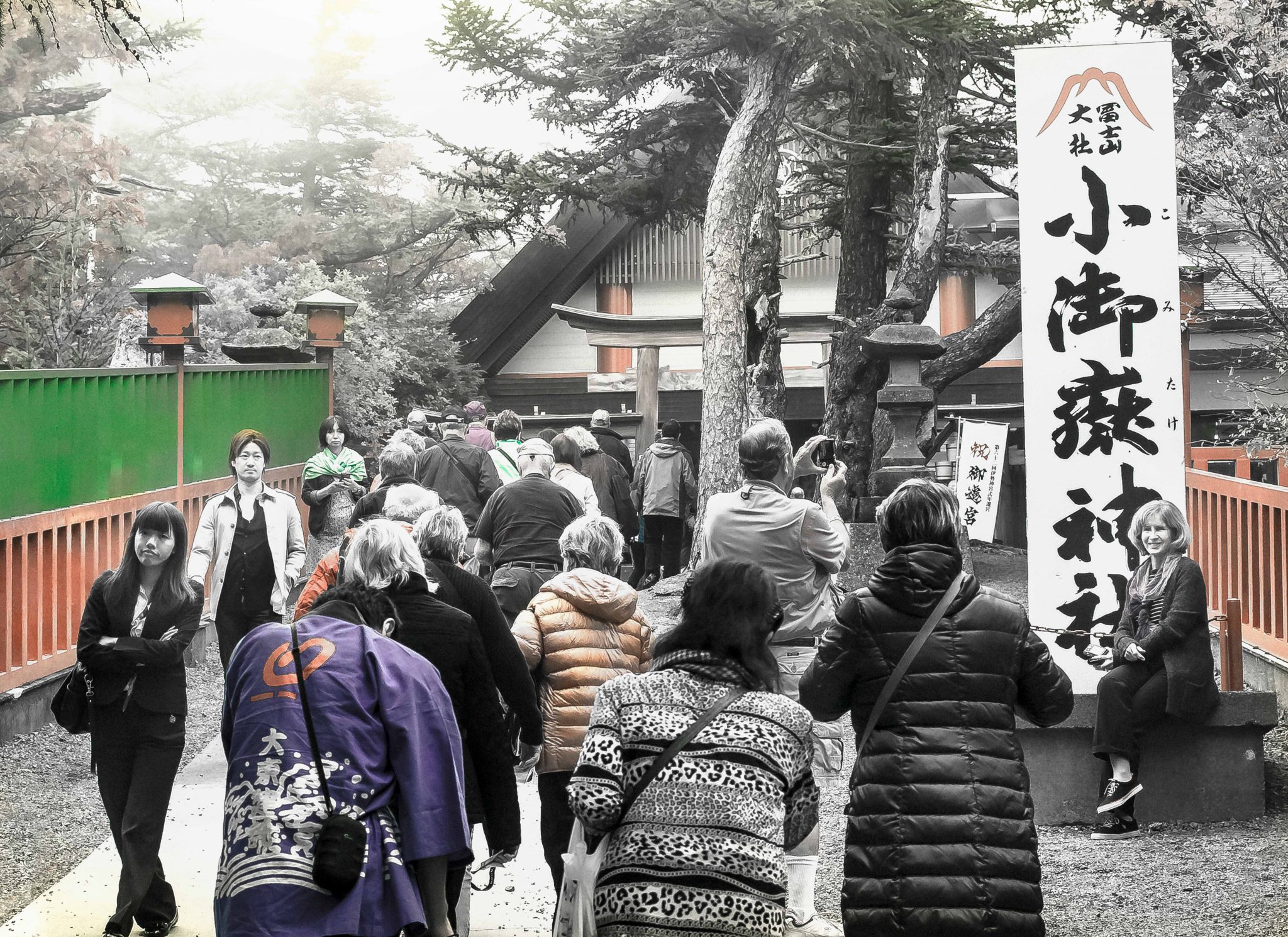 Shinzo Abe Gets Ready for War

Shinzo Abe won’t stand by and allow Kim Jong-un to fire missiles over Japan any longer. The 62-year-old prime minister of Japan is using the threat of a missile strike from North Korea to revise his nation’s constitution. He wants the authority to strike first.

Since the end of World War II in 1945, Japan’s leaders have lacked the power, according to the nation’s constitution, to deploy armed forces except in self-defense. Although the Japanese have built a modern military over the years, they have relied on the U.S. government for protection.

Today Shinzo Abe finds himself in an uncomfortable position between two unstable leaders: On the one side is the North Korean dictator, Kim Jong-un, who can’t stop threatening his enemies; on the other side is the American president, Donald Trump, who can’t stop making enemies.

The Japanese leader, then, is taking matters into his own hands.

Enjoying a surge in popularity among Japanese voters because of his tough talk on the North Korean dictator, Shinzo Abe is calling an election in October to gain the support he needs to deploy his armed forces in the case of a pre-emptive strike.

Although some observers say that Shinzo Abe wants to dissolve the old government ahead of the new election to prevent an investigation into corruption in his cabinet, others argue that the prime minister is responding to the will of his people.

According to polls, growing numbers of Japanese voters believe that a constitution written almost 75 years ago is not relevant to Japan today. They believe that they now face threats which require a different, more offensive approach. They are losing faith that an American leader such as Donald Trump can guarantee their security.

If the Japanese don’t protect themselves, they ask, who will?