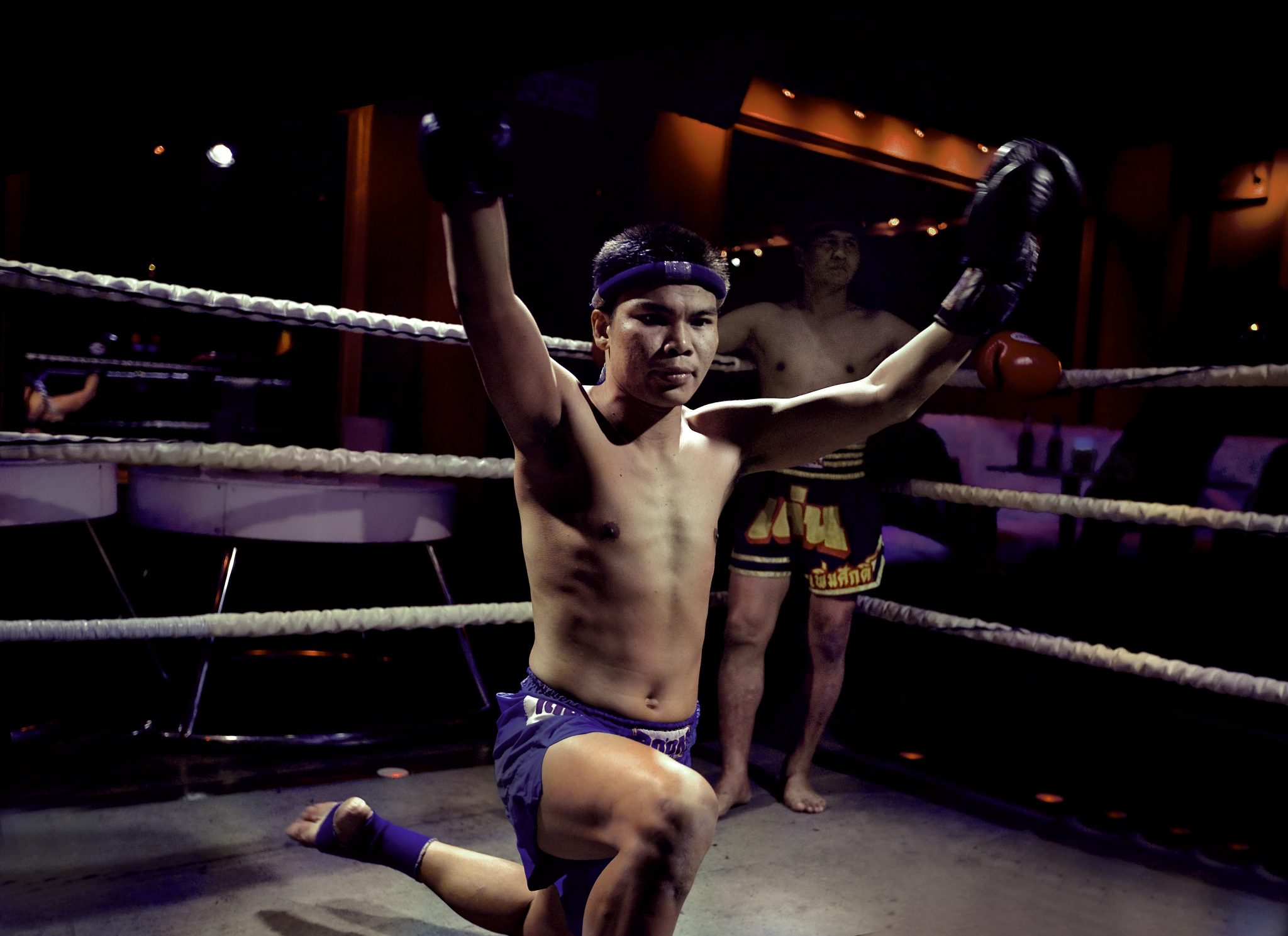 In Thailand, the traditional elites, guardians of the nation’s monarchy and foes of its democracy, have taken another step in their fight to hold onto power. By forcing Yingluck Shinawatra, former prime minister and still highly popular political figure, out of the country, the elites and their partners in the military have beaten back their latest threats.

After removing Yingluck from her post as prime minister in 2014, army generals in 2017 decided she still wielded too much power in the Southeast Asian nation of 70 million people. Originally, the generals’ plan was to convict Yingluck of a crime and put her in jail. Subsequently, their plan was to remove the 50-year-old woman at the head of Pheu Thai, the most important political party in Thailand, from the country altogether.

Now, it seems, the military has carried its plan to fruition. Yingluck is gone.

Today the army generals who rule Thailand say they have no idea where Yingluck is, after saying she failed to appear in court last Friday to answer to charges of criminal negligence. Others believe that Yingluck has gone to Dubai to join her older brother, Thaksin, who, in 2006, also was removed from the position of prime minister by the military.

Thaksin, who became one of the richest people in Thailand by building the nation’s telecommunications infrastructure, rose to greater heights in 2001, when he was elected prime minister and began rolling out a series of ambitious social welfare initiatives. Through these programs, including a massive rice subsidy program, Thaksin won the allegiance of Thailand’s poorest citizens, who live in the nation’s northern regions and represent 40 percent of its voters.

When Yingluck became prime minister in 2011, she continued where her older brother had left off, paying artificially high prices for the rice of Thailand’s farmers in exchange for their allegiance. Then the military intervened.

It’s clear that, from their base of power in Thailand’s southern regions, including its capital of Bangkok, the traditional elites and their military partners will not permit a return to democratic processes, such as elections, until the Shinawatra family has been erased from politics for good.