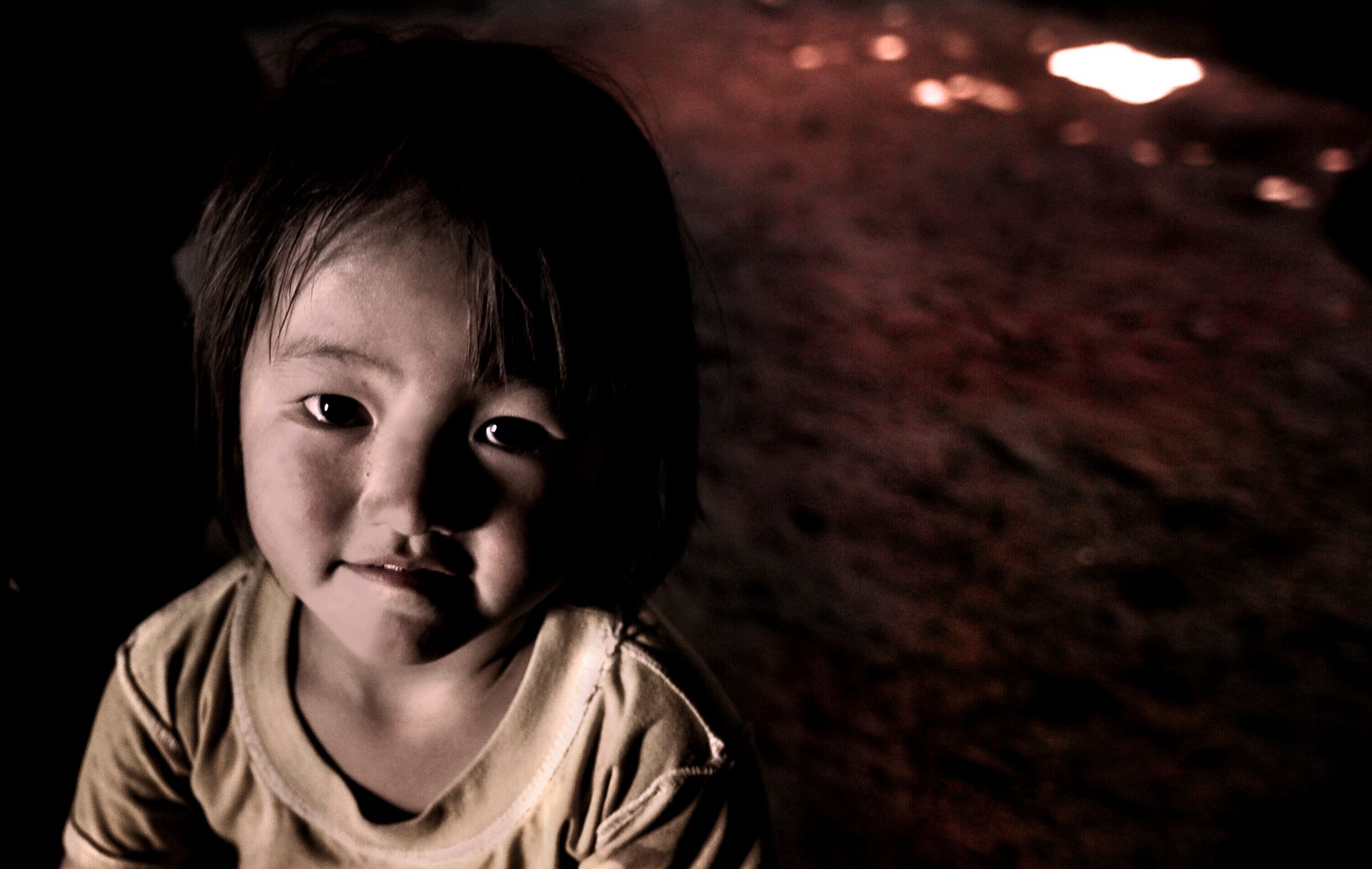 Burning Birds in the Philippines

In the Philippines, authorities are killing and burning thousands of birds to address an outbreak of avian influenza or bird flu. Already in Pampanga, a region just north of Manila on the main island of Luzon, officials from the nation’s department of agriculture have destroyed more than 100,000 birds, primarily chickens, ducks, and turkeys. The officials say they may have to cull an additional 100,000 birds in the next few days.

The immediate objective of the Philippine government is to stop the spread of the virus. Then authorities will focus on killing the virus at its source on a series of poultry farms across Pampanga. Finally, officials will take steps to create new, healthy conditions for poultry farming. However, all of these efforts will take time, perhaps as long as 6 months or even longer, according to experts.

But poultry farmers across the thousands of islands of the Philippine archipelago will suffer, as bird flu panic spreads quickly through the island nation’s population of 100 million people. Many of them will stop eating chicken, duck, and turkey immediately. They may not start eating poultry again for a long time.

Philippine authorities pledge to compensate poultry famers for their losses, but such promises are cheap in a nation known for its rampant stealing by public officials rather than its disaster relief and social welfare programs. Where will the money come from? Not only are farmers’ livelihoods at stake. Their lives are at risk.