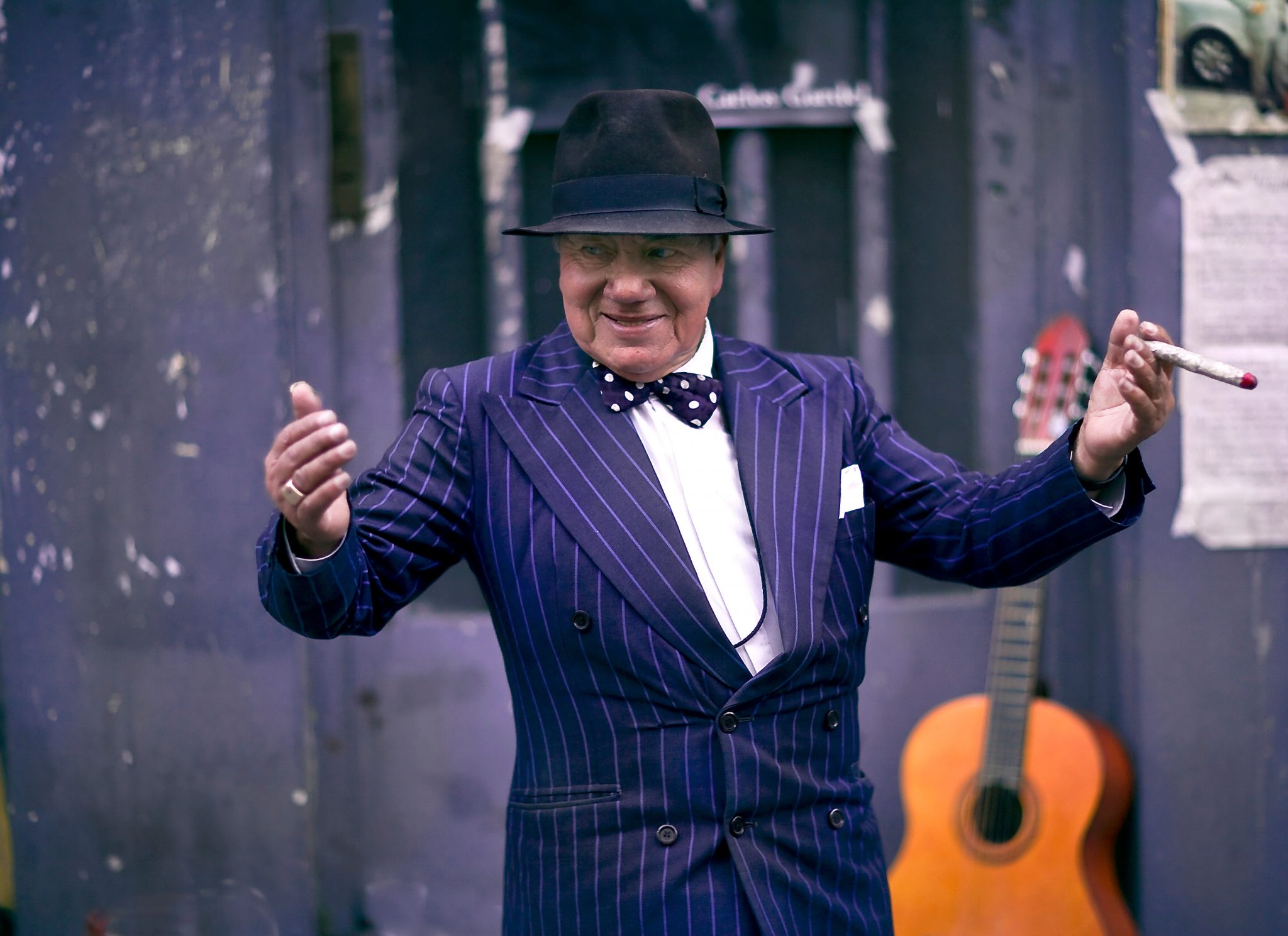 In Mexico, officials are attempting to breathe new life into the once-powerful engine of the nation’s economy. They now are seeking investments from foreigners to re-vitalize the large and under-performing Mexican oil and gas industry. It has been in a swoon for the last 15 years.

At the end of January in Mexico City, the nation’s capital, government officials held an auction to solicit bids for 29 oil and gas production blocks in waters off the country’s east coast. Ultimately, the officials awarded contracts for 19 blocks to an assortment of international firms, including energy giant Royal Dutch Shell and Malaysia’s national oil company, Petronas. The Mexicans said they would earn $100 billion from the investments of the foreigners.

The auction was a huge success, according to Mexican officials. In addition to Shell, which won nine contracts during the bidding process, other foreign companies won multiple contracts, too.

But it wasn’t long ago that foreigners were barred from drilling for oil and gas in Mexico. Only Mexicans had the right to extract the precious oil and gas from the nation’s vast deposits, which primarily lay beneath the waters in the Caribbean Sea. Since 1938, Petróleos Mexicanos, or Pemex, the national energy company owned by the state, held a monopoly on oil and gas production in Mexican territory.

For years, the arrangement between the Mexican state and its energy company was a profitable one. As Pemex steadily increased oil production in Mexico, the Mexican state steadily reaped larger revenues. At one point, Pemex accounted for one-third of taxes collected by the state. Between 2005 and 2012, oil production in Mexico fell by 1 million barrels per day, as Pemex failed to keep pace with advances in technology. Pemex gradually lost its ability to extract oil from increasingly complex deposits located deeper and deeper under water. Finally, Mexican officials accepted the obvious: They no longer could afford to postpone the changes in their legal system which prevented foreign companies from buying rights to develop oil and gas resources within Mexican boundaries. They needed the revenues.

In 2013, the Mexican government began the process of breaking Pemex’s monopoly on oil and gas production in Mexico and allowing foreigners to start drilling off the nation’s east coast.

But the process of re-vitalizing the Mexican oil and gas industry has been a long one.

Since 2013, despite legal reforms by the Mexican government, oil production in Mexico has continued its steady decline, most recently falling to 2.1 million barrels per day in 2016 and, then, falling to 1.9 million barrels last year.

Today, Mexican oil and gas industry officials estimate that they will need more than $600 billion to complete the infrastructure improvements which will allow them to return to the record levels of oil production achieved in 2004.

But, at this point, it isn’t clear how much of the $600 billion the Mexican government will be able to raise by selling rights to its oil and gas fields in the Gulf of Mexico to foreign companies.

As voters in Mexico get ready to go to the polls on July 1, 2018, to elect the country’s next president, they are showing a distinct preference for a single candidate, Andrés Manuel López Obrador. He has promised to scale back the selling of Mexico’s oil and gas resources to foreigners. In addition, López Obrador has pledged to review all of the recent agreements made by Mexican officials with foreign oil companies.

If López Obrador wins the upcoming election, it is possible that Mexico will not be able to profit from its oil and gas resources as planned. Recent contracts may be changed or even cancelled.