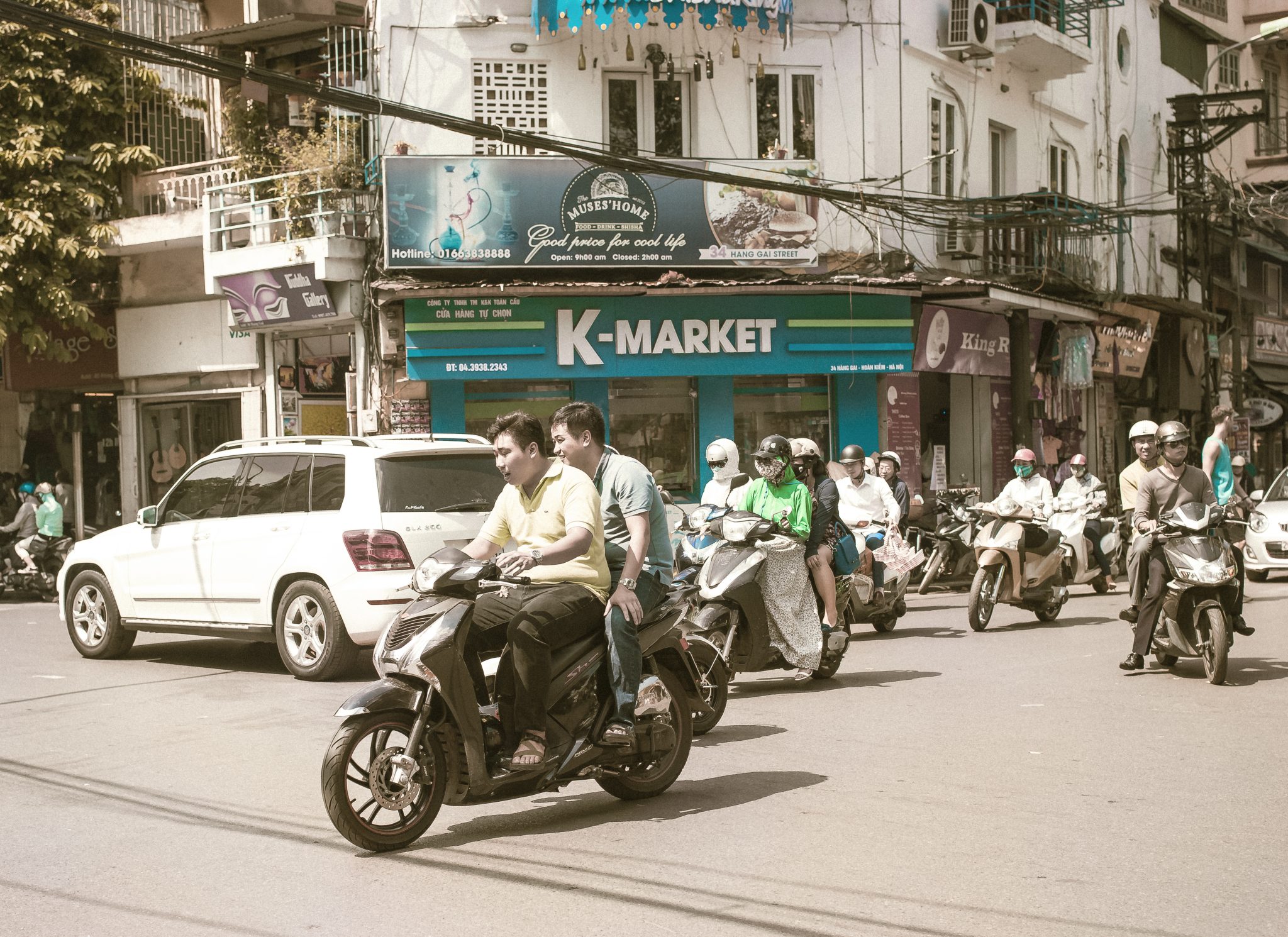 The prospects for the Trans-Pacific Partnership, or TPP, in the United States do not look good, and Vietnam’s leaders are not happy. An expected rejection of the ambitious free trade accord by the U.S. government in the wake of the recent presidential election is troubling news for not only many Americans but also many others, including the Vietnamese. Despite the efforts of outgoing President Barack Obama to ratify the TPP, incoming President Donald Trump promises to reject the trade pact, dashing hopes in Vietnam for closer economic and political ties with the U.S.

Of the twelve nations brought together by the TPP, Vietnam would stand to gain the most from the pact’s proposed free trade zone, according to analysts. They calculate that the zone, which would have a gross domestic product of almost $30 trillion, or 40 percent of the global economy, would boost Vietnam’s gross domestic product 10 percent by 2030, driven by a surge in exports of textiles and apparel to the U.S. The surge, in turn, would allow Vietnamese firms to capture market share on American soil from their Chinese competitors. Vietnam’s exports of manufactured apparel and footwear to the U.S. exceeded $15 billion in 2015. But China’s exports of clothing and shoes to the U.S. reached almost $60 billion in the same year. Vietnam Stands to Gain the Most from Free Trade

China is on the minds of growing numbers of government leaders, who fear recent aggressive expansionist moves by China’s leader, Xi Jinping. President Obama has championed the TPP to bolster the influence of the U.S. in Asia and to check the rising influence of China in the region. Vietnam’s leaders have embraced the trade pact not only because of their expected economic windfall but also because of their desire to work with their new American partners in resisting Chinese advances.

Now officials in Hanoi, Vietnam’s capital, claim they are no longer interested in the TPP. “The United States … suspends the submission of TPP to [Congress], so there are not sufficient conditions for Vietnam to submit its proposal for ratification,” said Nguyen Xuan Phuc, prime minister of the Southeast Asian nation, speaking before the nation’s 14th National Assembly on November 17th. “We already have signed 12 free trade agreements, so … we will continue to further economic integration under programs we have joined.”

With a failure by the TPP to establish a new free trade partnership between the U.S. and Vietnam, workers across the Southeast Asian nation of 90 million would stand to lose the most, not only in the form of lost economic opportunities but also in the form of lost labor freedoms. Under terms of an annex to the trade accord negotiated between U.S. and Vietnamese officials, workers in Vietnam’s factories would obtain new rights in their efforts to build free and independent labor unions. But, perhaps most important, they would gain new protections afforded by new oversight powers given to U.S. officials, who would start monitoring the treatment of Vietnam’s labor activists by the nation’s communist party leaders. Despite an apparent rejection by President-elect Trump and Vietnam’s communist party leadership, the TPP remains a priority for the leaders of the other ten member nations: Australia, Brunei, Canada, Chile, Japan, Malaysia, Mexico, New Zealand, Peru, and Singapore. At a meeting of the Asia-Pacific Economic Cooperation, or APEC, on November 18th, the leaders announced their intention to push forward the trade accord in their own countries. “If we stop our domestic procedures, the TPP will be completely dead,” said Shinzo Abe, prime minister of Japan, at the meeting in the city of Lima, Peru’s capital. “It will be impossible for us to curb protectionism.”

Japan’s Abe and the other TPP member nations’ leaders are hoping that the new U.S. president and his allies in Congress will decide to ratify the trade accord, after all, spurring Vietnam’s leaders to follow suit. But, fearing the futility of such hopes, they also want to demonstrate the importance of a pact that would create a free trade zone across the Pacific Ocean, linking the U.S. to strategic Asian, Latin American, and Oceanic nations. They are willing to compromise: If opponents of the TPP don’t like the terms of the current arrangement, then they can help make a new deal.

Proponents of the proposed free trade zone emphasize that the U.S. already exports each year more than $700 billion in goods and services to the other, 11 members of the TPP. With the elimination of almost 20,000 foreign taxes on U.S.-made products that would occur in the new free trade zone, American firms would be able to drive their exports to these 11 nations much higher, argue the free trade advocates. A Relationship Made for Free Trade

But it is the relationship between the U.S. and Vietnam that would suffer most from a failure to establish a free trade zone, according to some analysts. They point to the steadily growing ties between the two nations: Despite the fact that the Vietnamese authorities currently impose a large number of taxes on U.S. goods entering their country, the Southeast Asian nation today represents the fastest growing market for the exports of American firms; in 2015, U.S. exports to Vietnam reached $7.1 billion, an increase of 24 percent from the previous year.

These analysts calculate that, with the elimination of the protectionist taxes that would occur in a new free trade zone, American companies could double their exports to Vietnam by 2020.

To proponents of a free trade deal between the U.S. and Vietnam, the winners are clear. The losers, too, are clear: Chinese exporters. Even if an incoming President Trump and his allies in the U.S. Congress reject the much larger TPP, they could embrace a smaller, bilateral deal with their Vietnamese counterparts. Hopes in Vietnam for free trade with the U.S. may be fading now, but policy makers in both nations can lift them back up with a new free trade proposal.