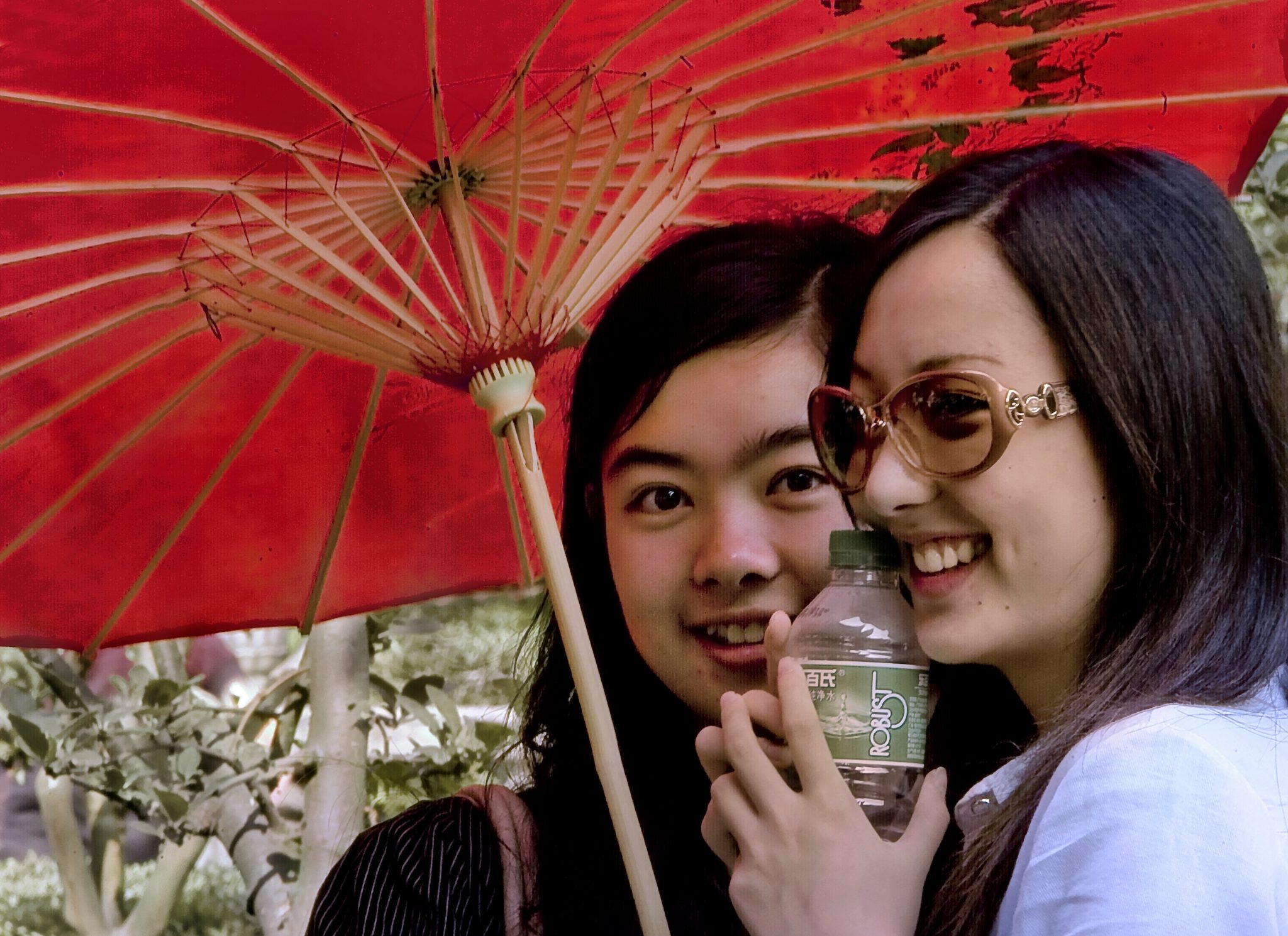 Koreans in the Middle

North Korea’s leaders are desperate for attention, and the leaders of other nations, particularly the United States, are responding. While the dictator Kim Jong-un and his lieutenants in Pyongyang, the capital of North Korea, are launching missiles into the sea, U.S. President Donald Trump and his advisors in Washington, DC, are rushing aircraft carriers to the Korean Peninsula. Each side warns of new, more serious actions to come.

As the tension grows, a military confrontation leading to mass casualties worries world leaders. Kim’s missiles cannot reach the West Coast of the United States, but they can travel across the border separating North Korea from South Korea. They can destroy Seoul, South Korea’s capital, an ultra-modern metropolis containing 10 million people in minutes. High-Stakes Game on the Korean Peninsula

In South Korea the prevailing sentiment among the population of 50 million is not fear of a holocaust. People ignore a situation over which they have no control. “The Americans want to exert influence in Asia through their army in Japan and South Korea,” says Lee Ji-woo, a senior manager at Korea Securities Depository in Seoul. “The Chinese want to maintain distance between themselves and Americans using us as a buffer zone. Koreans are in the middle.”

Lee, 44, lives with his wife and their 10-year-old son in an apartment complex in Seoul’s Gubanpo district. “The armies surrounding us grow every day,” he says. “The threat of a missile strike is always there. But we take new developments for what they are. It’s part of the game. We want to change the game.” An Uncertain Future for Koreans

The game started in 1953, when U.S. forces fighting alongside their allies in South Korea and Chinese forces supporting their fellow communists in North Korea agreed to halt a war which they had waged for three years. Politicians in South Korea and the Kim family of dictators in North Korea never made peace in the ensuing years, and today each side claims to be the rightful government of Korea. While neither accepts the legitimacy of the other, both aspire to a unified Korean nation.

The dream of a Korean peninsula unified under a single government will not come true as long as the U.S. government and China’s communist regime continue to battle for supremacy.

When Donald Trump became president of the United States in January of 2017, he set in motion a chain of events that have caused Kim Jong-un to intensify his efforts to develop nuclear weapons. While Trump has a habit of firing officials who disagree with him, Kim displays a habit of eliminating physically anyone who opposes him. Both are quick to act, and the rapid escalation of tension between the two leaders is pushing the Korean peninsula to the brink of war. “I feel sorry for Americans,” says Chung Ji-su, a copy editor at a newspaper in Seoul. “They’ve gotten themselves into a mess by allowing Trump to assume the presidency. But I have more concern for Koreans. We are the ones in the middle. For us, there is nowhere to go.”

Chung, 34, lives alone in a modest apartment on the outskirts of Seoul, but until recently she shared a slightly larger apartment with two roommates. “After working at the newspaper for 10 years,” she says, “I finally received a raise. Before, I couldn’t afford to live alone. No matter the circumstances, life in South Korea is not easy. But can you imagine how bad it must be in North Korea? The average person in any country is the one who suffers. The leader never pays the price for a mistake.”

Hoping to alter the status quo, Chung and millions of other people in South Korea have turned to a new leader, Moon Jae-in. Since rising to the nation’s highest office at the beginning of April, President Moon has promised to change the government’s approach to North Korea. Whether or not Moon can succeed where his predecessors failed, he believes that talks with Kim may ease the tensions and avert a military showdown. “We have to change the status quo,” says Choi Min-seo, managing editor of a recently launched, Seoul-based digital publication for young people. “Failure to do so could have disastrous consequences.”

Before becoming a journalist, Choi, 38, worked for an organization providing social services to refugees from North Korea. She knows the impact of Kim’s policies on his people. She blames the politics not only of the Americans and Chinese battling for supremacy on a larger stage but also the policies of South Korea’s previous governments.

“We need a change,” says Choi. “It isn’t as hard to re-shape our lives as people think. We just did it here in South Korea. We impeached our president and elected another one. Now it’s the Americans’ turn. They have to get rid of Trump. Then we’ll see how the Chinese respond.”