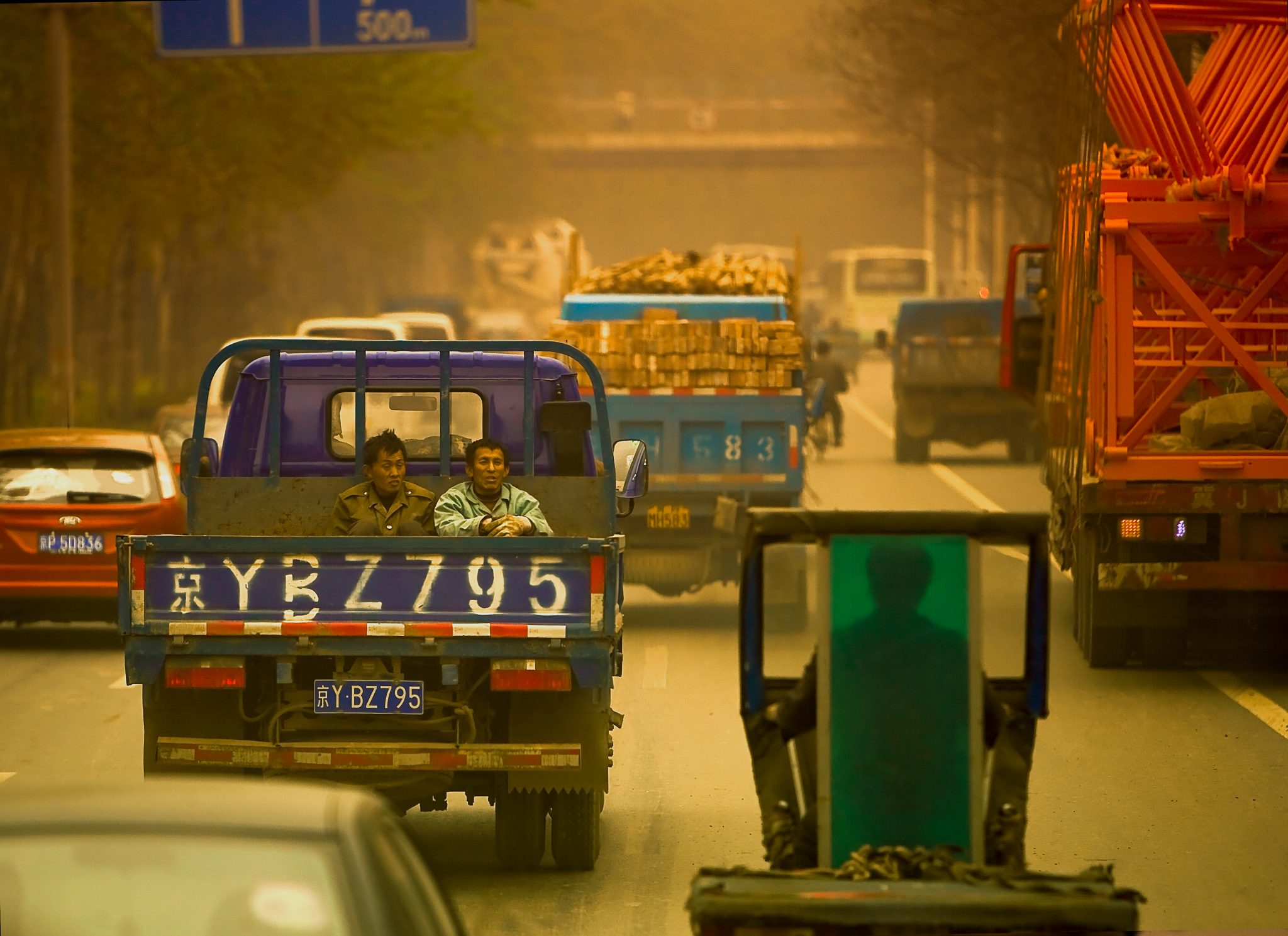 China’s communist party leaders want recognition as a market economy for their nation, but government officials in other nations, particularly the United States, are opposed. President Xi Jinping and his ministers in Beijing believe they deserve the new status. Officials in Washington, D.C., and other capital cities around the globe argue China does not meet the criteria.

The new status is critical to the Chinese, since the designation of market economy would allow the Asians to avoid costly penalties that Americans and others could impose on them under the terms of membership in the World Trade Organization (WTO). On December 11, 2001, negotiators in Beijing attained membership for China in the WTO after agreeing to the trade organization’s terms, including the requirement to make the transition to a market economy within 15 years, or else face new penalties for dumping cheap products on foreign markets. U.S. officials believed their Chinese counterparts would have sufficient time to make the necessary structural reforms, despite increasingly clear signs that China’s communist party had no intention of changing.

In the ensuing years, the Chinese government continued to micro-manage large sectors of its economy, most notably its steel industry. The Chinese not only created widespread overcapacity; they dumped their excess inventory abroad. Cheap Chinese goods, such as steel and iron, flooded markets globally, driving domestic producers in those markets out of business. In the United States, government officials blamed the Chinese for the loss of 3 million American jobs.

On December 11, 2016, 15 years after Jiang Zemin, president of China from 1993 to 2003, secured membership for his nation in the WTO, current president Xi Jinping ignored the trade organization’s deadline for making the transition to a market economy. In turn, U.S. officials decided to deny their Chinese counterparts the new status they coveted. Now Chinese officials threaten to retaliate. “China will take necessary measures … to resolutely defend its lawful rights and interests,” according to Shen Danyang, a spokesman for China’s commerce ministry. “It is highly advisable for all global trade partners to relinquish the zero-sum mentality and work with China for mutually beneficial cooperation to make a robust global recovery.”

But U.S. officials, led by incoming President Donald Trump, are threatening to take their own retaliatory actions, including punitive tariffs as high as 45 percent on Chinese goods.

“China’s communist government has a proclivity for … distorting market forces through subsidies, preferential loans, and currency manipulation,” according to Robert Pittenger, a member of the U.S. House of Representatives and one of the U.S. officials now calling for tougher policies toward China. “Why should we continue to reward anti-competitive practices?” U.S. officials like Pittenger point to the impact of the Chinese government on the steel industry. “Despite promises to reduce government intervention, the Chinese continue to artificially prop up their steel industry for selfish purposes,” says the congressman from the U.S. state of North Carolina. “These initiatives have led to overcapacity in the global steel market and have been detrimental to American steel producers.”

Such critics of the Chinese government cite the recent losses of U.S. steel producers, including $1.43 billion in the fourth quarter of 2015 and $233 million in the first quarter of 2016; and the lay-off of large numbers of U.S. steel and iron employees. They attribute the losses in revenues and jobs on American soil to manipulation of the global steel market by China’s communist party.

But U.S. officials who want to punish China’s communist party for its trade policies also speak of the Chinese threat to the U.S. steel industry as a threat to U.S. national security. “The steel and aluminum industries are essential to our national defense,” says Pittenger, who is chairman of the Congressional Task Force on Terrorism and Unconventional Warfare. “If U.S. steel production is hollowed out by unfair Chinese competition, the U.S. could be placed in a vulnerable position.” Tough talk by both U.S. and Chinese officials could trigger punitive action by both sides. Retaliatory measures by authorities in Washington, D.C., and Beijing could ignite a trade war between China and the United States.

The initial actions in this dispute, which could spark a full-scale confrontation, already have occurred. At the beginning of December, incoming President Trump challenged the communist party’s claims to Taiwan while, at the same time, he threatened to brand China a currency manipulator and impose trade sanctions. In the middle of December, officials in Beijing accused American automobile giant General Motors of fixing prices in China and announced they would impose penalties.

If a trade war between the U.S. and China does occur, however, it will not be the result of a fight over status as a market economy in the WTO. It will be the result of a desire by one side to defeat the other in the quest for global economic and political supremacy.