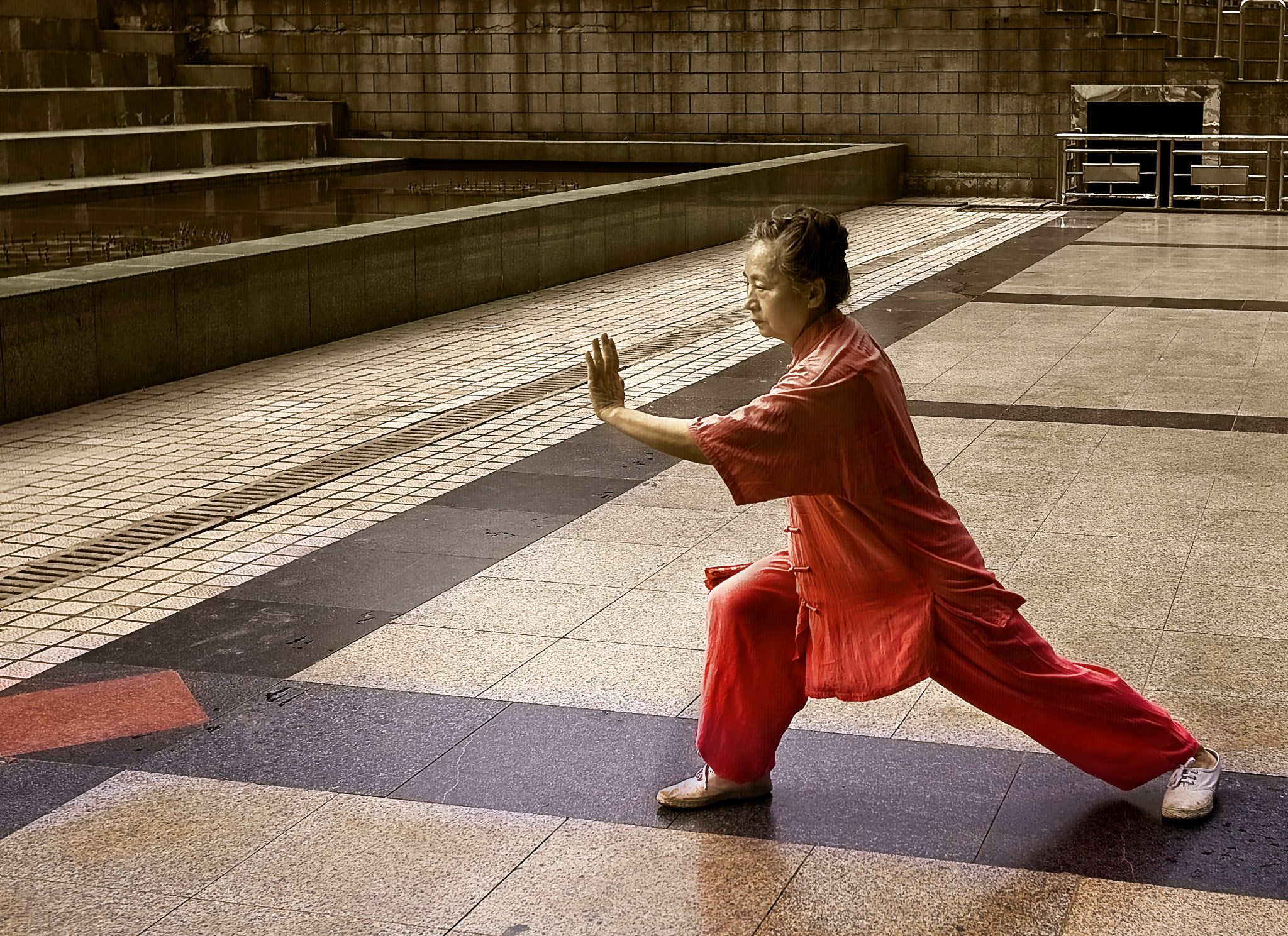 China’s communist party officials are jockeying for position in the months before the next party congress in Beijing this October or November. Many of the Asian nation’s decision makers will learn their fates at the upcoming convention, the 19th such meeting since the inaugural event in 1921. Some will see their fortunes rise; others will find themselves out of jobs.

Traditionally, the party has used its congress as the occasion for selecting its next generation of leaders and for dispatching its old guard. But this time, the party, led by the man at the top, Xi Jinping, shows signs of breaking with tradition. Xi Jinping, China’s current president, wants to be its next, too. If Xi Jinping were to follow the precedent established by his predecessors, he would use the party congress at the end of his first 5-year term in office, in the fall of 2017, to reveal his successor. Then he would complete his second five-year term, in the fall of 2022, and make way for the next ruler of China. But after rising to the top of the nation’s power structure in 2012, Xi Jinping shows no signs of stepping down at the end of his prescribed 10-year rule.

Analysts believe Xi Jinping will use a series of meetings leading up to the upcoming 19th Party Congress to win over the allies he needs to extend his rule. Observers point to the fact that Xi Jinping is not grooming a successor. They point, at the same time, to his strategic moves of the past year and his ambitious plans for the new one.

In recent months, Xi Jinping has purged rivals in the name of corruption and taken control of China’s armed forces. In the coming months, he intends to colonize islands in the South China Sea and use his new Asian Infrastructure Investment Bank to lead development initiatives around the world. But, most important, Xi Jinping wants more power, say China watchers, so that he can ensure his policies are implemented at a critical stage of economic development for the country. China’s economy is cooling down, after growing at a rapid pace for many years. The growth rate today will continue a steady decline, according to the Chinese Academy of Social Sciences, dropping from 6.8 percent in 2015 to 6.7 percent in 2016 to 6.5 percent in 2017, its lowest level in more than 25 years.

Xi Jinping no longer wants to share power with other top communist party officials, such as Li Keqiang, China’s second most powerful leader, who has his own ideas for meeting the nation’s most pressing economic challenge. A debt crisis, caused by the massive amounts of loans used by the communist party to fuel the construction of the bridges, highways, and apartment buildings at the heart of China’s meteoric rise, now threatens to cripple many Chinese corporations.

“China faces business defaults and bankruptcies, low industrial profits, winnowing returns on investment, and the very real prospect of yet another slowdown in the real estate sector,” according to John Minnich, lead analyst at U.S. intelligence firm Stratfor. “How well [Xi Jinping] manages these problems in the months ahead will determine China’s economic, social, and political stability for years to come.” In his bid to turn back the tide of China’s deteriorating economy while dominating its politics beyond his prescribed term, Xi Jinping will have to meet new challenges not only from a rival such as Li Keqiang inside China but also from leaders outside it. “Xi Jinping will be extremely sensitive to external challenges to his nation’s interests at a time when all eyes are on his leadership,” according to Ian Bremmer, head of U.S. political risk consultancy Eurasia Group. “The Chinese president will be more likely [now] than ever before to respond forcefully to foreign policy challenges.”

China watchers like Bremmer point to, specifically, the possibility that Xi Jinping will clash with Donald Trump, the new president of the United States. Already Xi Jinping has warned he may take revenge for a series of recent actions by Trump, who has promised tougher policies toward China since winning the U.S. presidential election in November of 2016.

But Xi Jinping may have less to fear from the U.S. president than he has from the U.S. dollar. While he can hope to control the outcomes of Donald Trump’s outbursts with his own displays of force, he has little hope of controlling the effects of the American currency on the Chinese economy. Growing Numbers of Chinese Are Moving Their Assets Out of China

In the coming weeks, the most serious challenge to Xi Jinping’s power play may come from the U.S. dollar as it continues its rise against the Chinese currency, renminbi, also known by its unit name, yuan. The fall of the yuan has raised the alarm for many people across China; growing numbers of them are moving their assets out of the country. In one month alone, December of 2016, corporations and individuals moved $82 billion out of China, according to analysts, who see no end to the capital outflows. If Xi Jinping can’t stop the bleeding, China’s communist party will find someone who can.