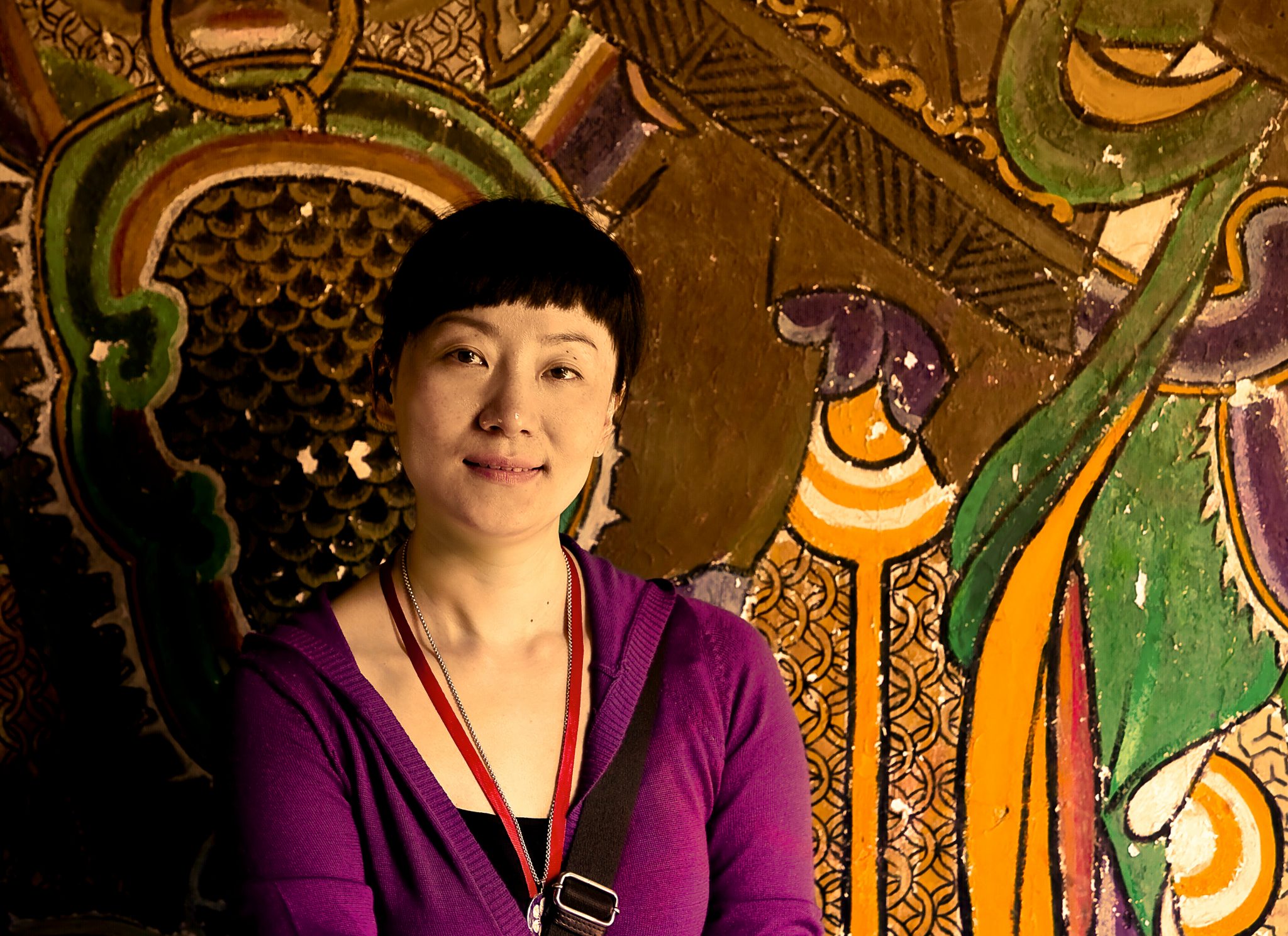 The Asian Infrastructure Investment Bank will replace the World Bank and the Asian Development Bank, according to Xi Jinping and his colleagues in the Chinese Communist Party. The new bank, known as the AIIB, will bring together all of the globe’s most influential nations, including the United States and Japan, predicts Jin Liquin, the bank’s president.

On September 23, Jin Liquin addressed local communist party officials and reporters at a groundbreaking ceremony for the building that will house the AIIB’s new headquarters in China’s capital, Beijing. At a site on the north side of the city, between the Olympic Forest Park and the Bird’s Nest Stadium, Jin Liquin claimed the new headquarters would become the command center for Asia’s new investments in infrastructure. Money for One Belt, One Road

Previously, on September 15, however, Danny Alexander, the AIIB’s No. 2 official, spoke to a more critical audience in Hong Kong. Standing before a room full of international journalists at the Foreign Correspondents’ Club, Alexander described the bank as the long-awaited solution to all of Asia’s developmental problems.

Alexander, a native of Scotland and former British cabinet minister, pointed out that while Asia is home to two-thirds of the planet’s population, the region accounts for only one-third of global economic output because of outdated infrastructure. He stated the AIIB would raise the $40 trillion which Asia will require for new roads, bridges, and railways between 2016 and 2030.

But some people in the audience questioned Alexander’s explanations. They wanted to know if the AIIB was a vehicle to finance President Xi Jinping’s One Belt, One Road initiative, connecting Asia to Europe along the ancient Silk Road route through a series of overly ambitious, overly costly projects. Many people watching the emergence of the AIIB, though, are wary. They believe the new Chinese institution exists to raise the funds which Xi Jinping needs to realize his dream of global domination.

By raising the funds to complete the One Belt, One Road initiative and other efforts, the new bank would allow the Communist Party to complete a 21st century conquest of not only Asia but other neighboring continents. The Chinese would control, for instance, economic activity across the South China Sea to Africa, denying access to other nations while dominating the extraction and processing of minerals such as iron and copper ore and crude oil.

Government leaders in the United States and Japan, too, are refusing to support the new bank. Since the Americans control the World Bank and the Japanese dominate the Asian Development Bank, both groups want to protect the interests they have held for many years.

But of more serious concern to some observers is the impact the new bank could have on life in developing nations. They point to the Chinese practice of completing infrastructure projects quickly regardless of the costs, not only economic but also social and environmental. Already Chinese officials have invested more than $10 trillion in infrastructure projects in their own country since the beginning of the new millennium, according to analysts, creating many new problems. Earlier in September, researchers from Oxford University released the results of a cost-benefit analysis of 95 road and railway projects completed across China between 1984 and 2008. They found that, while the Chinese usually met their schedules, they did so at the expense of quality, safety, social equity, and environmental impact.

In one project, in China’s southeastern province of Yunnan, builders spent 24 percent more money than they had allocated to complete a highway, called YuanMo; 12 years later, operators had attained only half of the level of traffic volume they had forecast, despite slashing tolls to half of their original level. As a result, investors generated only a quarter of the revenues they had expected.

The Oxford researchers revealed another key finding. Although they focused on roads and railways, they found evidence of an even higher incidence of projects with no economic value among dams and nuclear power plants built by the Chinese. Many Building Projects Have No Economic Value

Atif Ansar, lead researcher of Oxford University’s study, warns of the consequences of the low-quality infrastructure investments which have fueled the development boom in China.

“Unless China shifts to fewer and higher-quality infrastructure investments,” says Ansar, “the country is headed for a national economic crisis. It is likely to spread to the international community.”

Ning Zhu, deputy dean of the Shanghai Advanced Institute of Finance, too, warns of the consequences of Xi Jinping’s drive to spur economic development at all costs, especially now that the Chinese want to impose their model on other nations. “I think the current model is going to lead to a disaster,” he says.