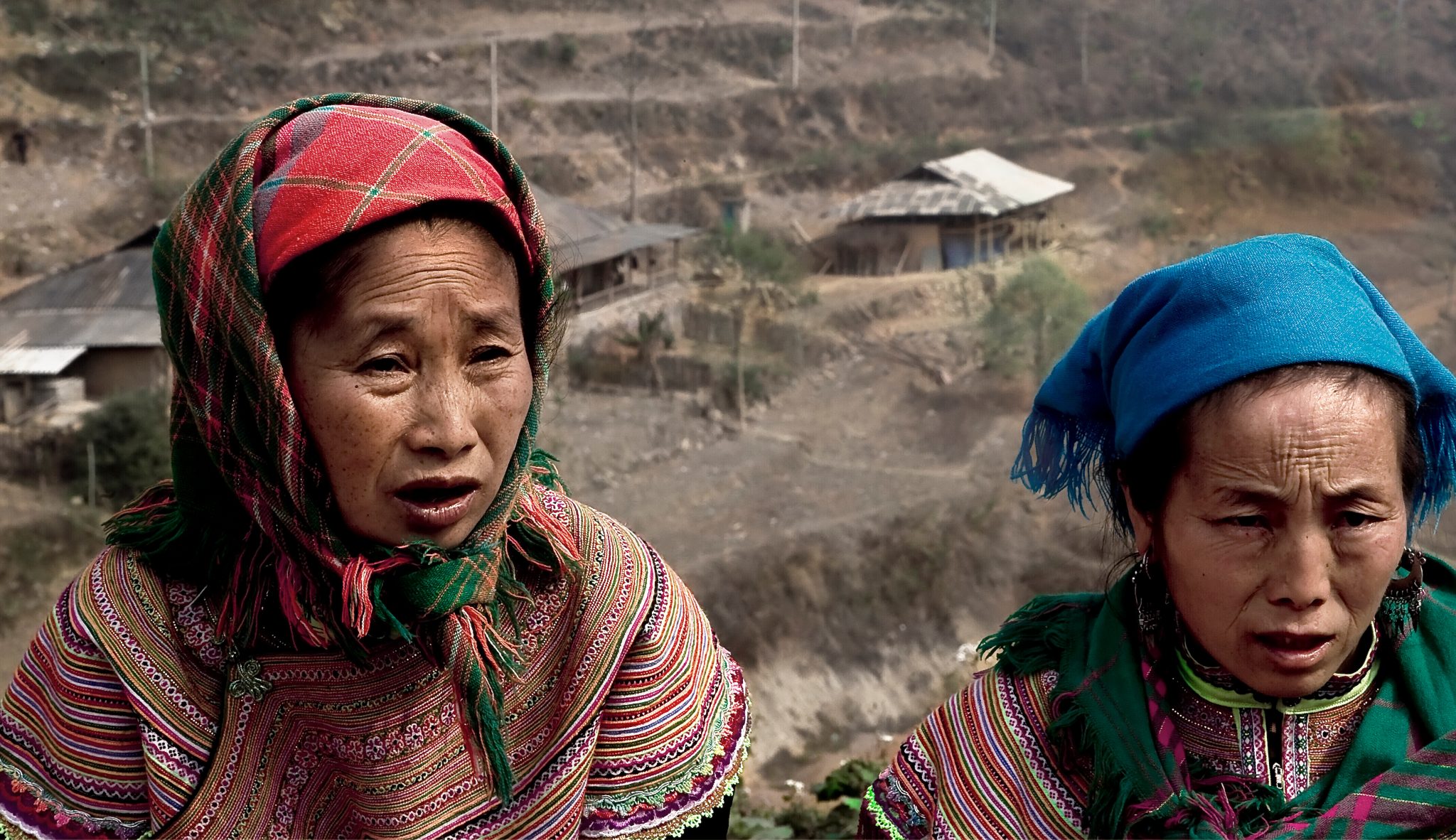 A taste for rare and exotic animals and a desire to flaunt newfound wealth have transformed Vietnam into the world’s largest trafficking hub for rhinoceros horn. Despite global protections the rhinoceros, which scientists classify as a critically endangered species, is disappearing from the wild at an alarming rate. Demand Is Rising for Rare and Exotic Animals

As rhinoceros horn has become a symbol of status among a new elite in Vietnam and the new elite in China, the animal part has become a specialty item for unscrupulous businessmen operating in Vietnam. Although trade in rhinoceros horn has been illegal since 1977, as prescribed by a series of international treaties, authorities in Vietnam have not enforced the laws, despite repeated warnings from officials at global wildlife organizations.

Over the years, authorities in Vietnam have signaled their intention to stop the illicit trade. In 2012, officials in Hanoi signed an agreement with their counterparts in South Africa’s capital, Johannesburg, to begin close monitoring and policing. In 2014, Vietnamese officials joined officials from 45 other nations in signing a treaty, called the London Declaration, to enforce laws against poaching and selling endangered animals. But, other than signing international agreements, the Vietnamese have taken no action.

On September 25, officials from the Convention on Trade in Endangered Species, or CITES, issued a new warning to Vietnamese officials. Meeting at the 17th Conference of the Parties to CITES, from September 24 to October 5, in Johannesburg, officials stated they no longer would tolerate the Vietnamese government’s failure to address the trade in rhinoceros horn. They declared their intention to impose sanctions on Vietnam. Asia was once home to several species of rhinoceros, which thrived in tropical forests and wetlands from India to Southeast Asia and China. One species, the Javan rhinoceros, even called Vietnam home, until the last one was killed in 2010. Considered the rarest large mammal on the planet, the Javan rhinoceros now can be found in only one location, the west coast of Indonesia’s island of Java, where 60 of the animals remain in the wild.

The extinction of the rhinoceros in Vietnam and the rapid demise of the large animal elsewhere in Asia and across Africa coincided with the rise of a group of people with newfound wealth. As a surge in economic growth in Vietnam followed an economic boom in China, people empowered by rising fortunes suddenly had access to exotic goods they never had before. An emerging elite set a new trend: using rhinoceros horn as a symbol of status.

In Hanoi, businesspeople began giving rhinoceros horn to new business partners as a token of respect. Across the border in southern China, people with cancer or, alternatively, with simply a hangover started grinding up the animal parts and ingesting the granules in search of imaginary cures for various problems. In Vietnam Rhinoceros Horn Has Become a Symbol of Status

Today, the village of Nhi Khe, 20 kilometers outside Hanoi, in northern Vietnam, is the world’s largest trafficking hub for rhinoceros horn and other rare animal parts. Here a 50-member criminal operation offers to its customers an inventory of illegal goods worth more than $50 million, according to the Wildlife Justice Commission.

In January of 2016, the Netherlands-based organization released the results of a 1-year investigation of the criminal operation in Nhi Khe. According to the Dutch body established in 2015 to help eradicate transnational wildlife criminal activity, the 50 Vietnamese smugglers and traffickers had a stock on hand of more than $40 million worth of rhinoceros horn, almost $7 million worth of elephant tusk, and nearly $4 million worth of tiger body parts.

To conduct their investigation, the Wildlife Justice Commission investigators posed as buyers to gain access to the inventory in Nhi Khe. The investigators identified a quantity of rhinoceros horn equivalent to half the number of rhinoceros killed in South Africa in 2015. They also identified 17 bank accounts which Vietnamese traffickers used to do business with their Chinese clients. Vietnam’s Trade in Rhinoceros Horn is Valuable but Illegal

But after delivering a 5,000-page file containing the results of their investigation of the Nhi Khe criminal operation to the Vietnamese government in January of 2016, the Wildlife Justice Commission investigators received no response.

On September 15 of 2016, Olivia Swaak-Goldman, executive director of the Wildlife Justice Commission, announced a public hearing. “We have offered assistance to the Vietnamese government and worked with stakeholders to make officials in Hanoi act,” said Swaak-Goldman. “In the absence of action, we have no choice but to present our evidence in a public forum. The scale of criminality is too great to ignore.”

On November 14 and 15 of 2016, the Wildlife Justice Commission will broadcast its public hearing live over the Internet from The Hague, Netherlands. During the proceedings, the Dutch officials will reveal the identities of the 50 members of the Nhi Khe criminal operation.