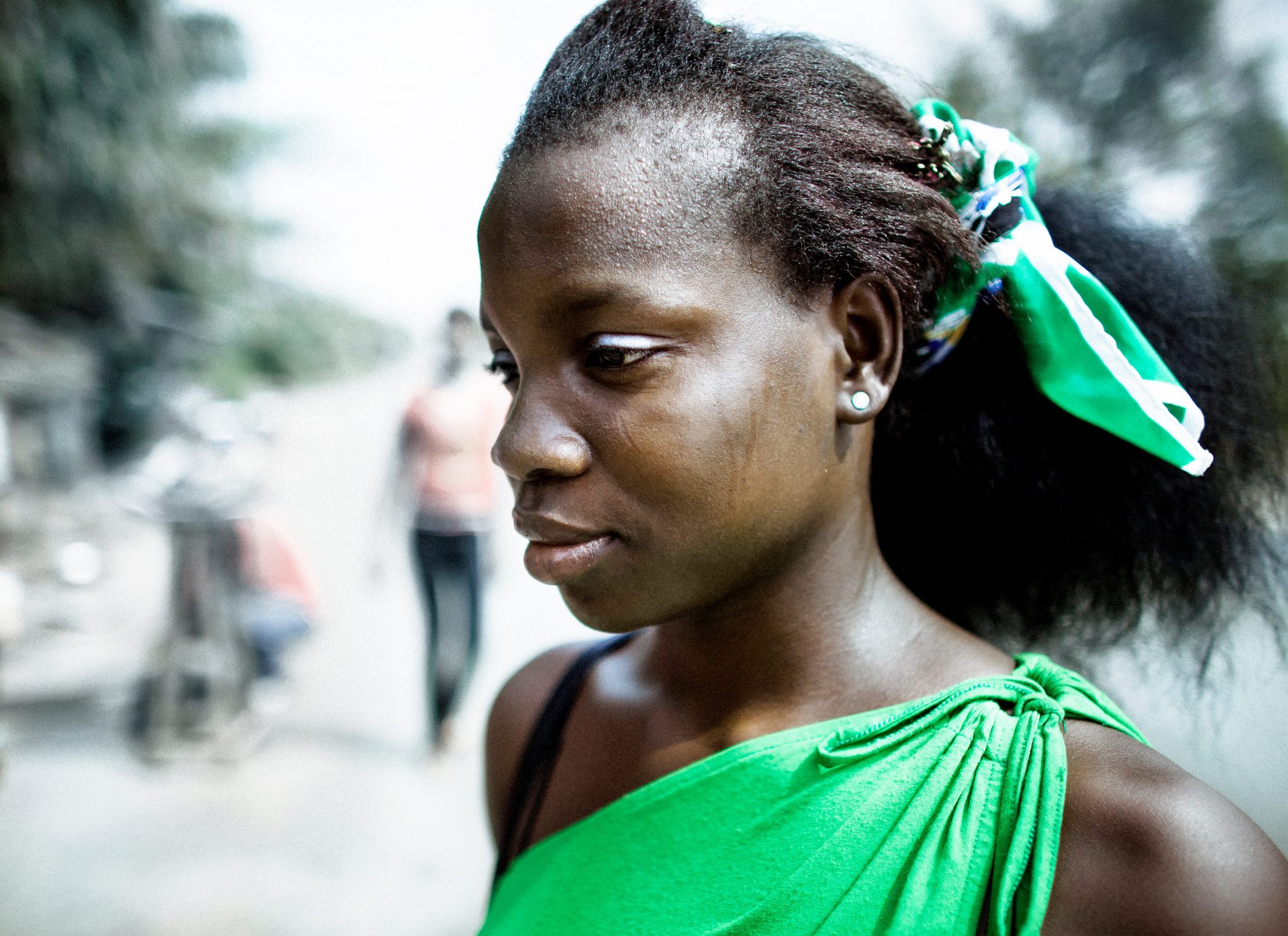 Inequality Dooms Us All

How much more money do billionaires need to be happy? The patterns of behavior in the global economy are disturbing. Those who manipulate the economy are helping themselves to more wealth all the time while everyone else must fight over the leftovers.

Today, the top 1 percent of wealth holders on the planet, or about 75 million out of a total population of 7.5 billion people, control about $140 trillion in assets, according to Credit Suisse, Switzerland’s second largest bank. The elite group of people now owns half of the planet’s total wealth, as much as the entire bottom 50 percent of humanity, or 3.7 billion people.

In 2017 alone, the top 1 percent captured more than 80 percent of all new wealth created during the year, while the bottom 50 percent earned no new wealth at all. For the elite group of people, fortunes for the year rose by $762 billion: a sum of money which would lift the people at the opposite end of the spectrum out of their extreme poverty a total of seven times.

But the figures for 2017 are only the latest indications of rising inequality across the globe. Between 2005 and 2016, billionaires enjoyed an increase in their wealth of 13 percent per year while workers in different industries worldwide received a raise in their income of a much smaller 2 percent each year. Those who received the least amount of all, every year, were women. The problem, explain growing numbers of economists and public policy experts, is not just that the planet’s wealth is controlled by an elite group of people while billions of other people must suffer the vicious realities of poverty. It is not just that 42 people at the very top of the financial pyramid now possess as much wealth as 3.7 billion people in the lower half of the wealth pyramid.

The problem is, perhaps most critically of all, that the people in the elite group at the top of society typically don’t earn their wealth. Rather, they either inherit it from family members or else take it away from other, less powerful members of society using assorted forms of political and social manipulations. According to Oxfam International, a London-based organization calling for governmental action to address inequality, two-thirds of the wealth acquired by the world’s billionaires is amassed through inheritance or by means of political influence.

By influencing politicians to shape policies in their favor, members of the elite can manipulate economic systems in their favor, too. During a period of rapid environmental breakdown, and simultaneous rapid human population increase, the people intent on taking value out of the economy not only prevent a fair distribution of resources and cause harm to the poor. They doom everyone, according to economists studying the effects of inequality on the planet. One prominent economist, Mariana Mazzucato, from University College London, who is the author of a new book, called The Value of Everything, argues that we must follow an economic model in which we reward the people who add value to the global economy, instead of the people who take value out of it, if we are going to eliminate current gross inequalities across the globe. But, in promoting the switch to the new economic model, Mazzucato says that the government must play a role in the innovation necessary to fuel economic growth. The key for the government is to commit to policies which facilitate the transition to a sustainable way of life.

Another renowned economist, Branko Milanovic, who currently works at City University of New York, also argues for the role of government in leading the effort to address inequality. By implementing new policies to address the concentration of wealth in the hands of a small group of people, Milanovic says, governments across the globe can cause dramatic reductions in inequality levels.

At the beginning of April, both Mazzucato and Milanovic won the Leontief Prize, a prize given by the Global Development and Environment Institute at Tufts University to economists who contribute to an understanding of important social and environmental processes within the global economy. The Government Must Play a Role in Reducing Inequality

The previous January, the Oxfam activists fighting inequality issued a report with a list of recommendations for officials in the world’s governments, from establishing a minimum wage for workers to placing limits on the returns paid out to shareholders and executives.

The problem of inequality has deep roots in the fabric of the economy. Corporations often pay their executives hundreds of times more than their workers. For example, in 2017, Walmart Corp., the U.S.-based retail giant, paid its chief executive officer 1,188 times more than its median worker, according to a recent securities filing, a difference of $22.8 million versus $19,177.

Today, it remains to be seen how seriously officials are taking the proposed policy prescriptions for combatting inequality. If they themselves lose money on any new political deals, they probably won’t have sufficient motivation to act, unless of course they care about the planet and its inhabitants.