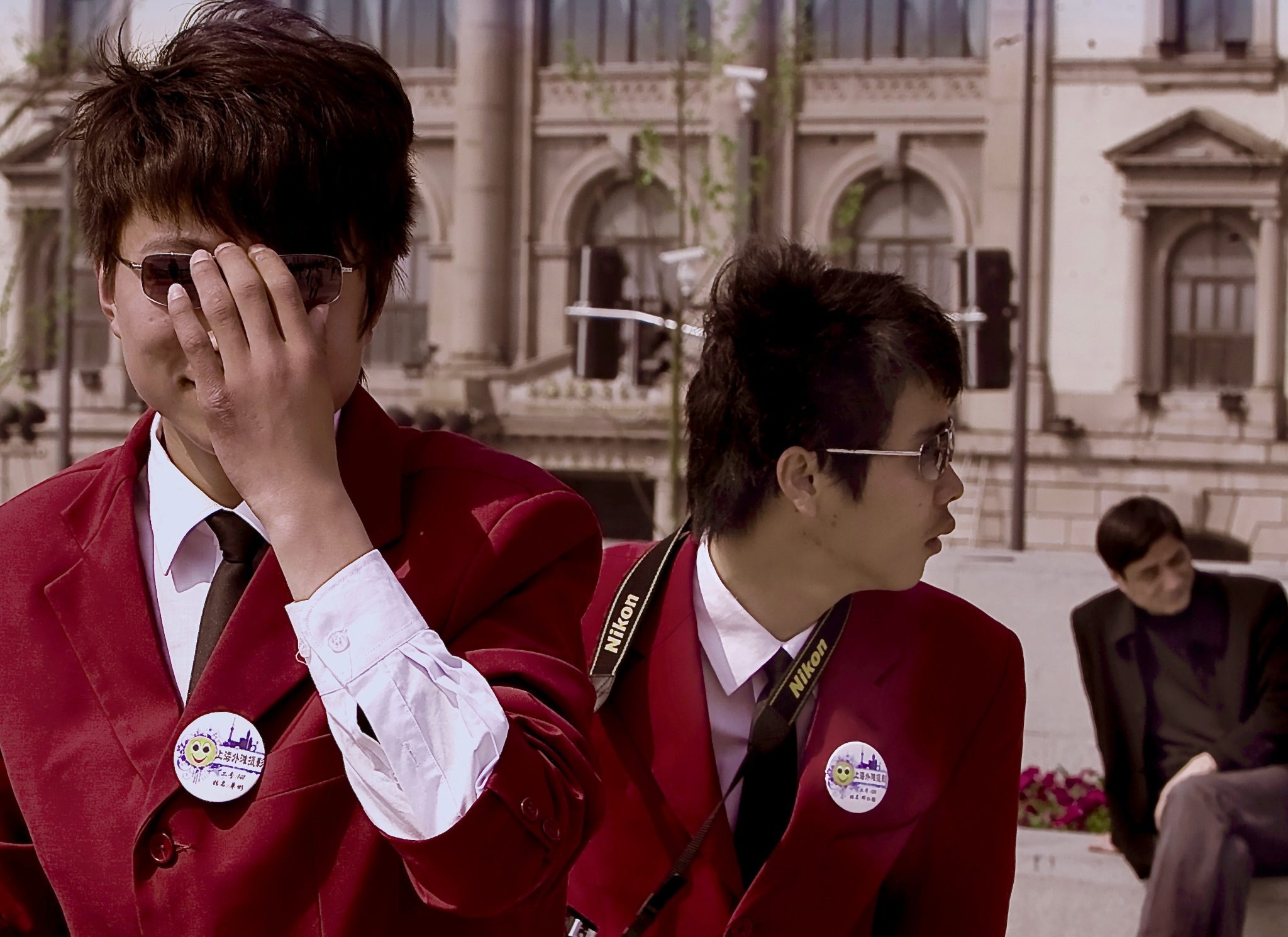 Chinese President Xi Jinping is fighting a war he can’t afford to lose. If he fails to address emerging challenges to his authority, the future of the communist regime could be at risk. But these days he is facing threats from all directions.

In Hong Kong, a colony of Great Britain until 1997, an independence movement is emerging, inspired by a massive 2014 demonstration called the Umbrella Revolution. The push for self-rule in the former British colony is the result of growing dissatisfaction among young people, primarily university students, who see bleak prospects for themselves under communist rule.

One in six citizens of Hong Kong favors independence from China, according to a poll conducted in July by the Chinese University of Hong Kong. Two of Hong Kong’s young leaders, Joshua Wong and Edward Leung, are especially brazen in their attacks against the mainland regime. Wong has launched a new party, called Demosisto, advocating democratic institutions for Hong Kong. Leung has called for self-rule by any means necessary, including another revolution. Citizens in China Are Unhappy

Taiwan Pushes for Break from China

In Taiwan, a nation established in 1949 on an island 100 miles off the coast of China but still claimed by the mainland regime, Xi must contend with another independence movement. The push for formal statehood on Taiwan is the result, again, of growing unrest among young people.

Polls show that about 80 percent of the residents of the island today describe themselves as Taiwanese, up from 45 percent in 2004 and 13.6 percent in 1991. Taiwan’s new President Tsai Ing-wen says she is responding to the will of the people in advocating a complete break from China.

In the South China Sea, Xi feels mounting pressure to defend his claims to coral reefs and islands in the wake of a ruling by an international court rejecting them. Xi faces diplomatic opposition from almost all Southeast Asian nations. Populations in Urban Areas Are Uneasy

For all of the threats his country is facing, Xi blames foreign agents, particularly the United States. “Xi genuinely believes China is in an existential crisis,” says Willy Lam, a history professor at the Chinese University of Hong Kong. “Unless he can stamp out Western influence, the party may collapse.”

The Chinese leader already has made a series of moves in response. In Hong Kong, he has decided which candidates can vie for the city’s highest office in the upcoming election, prohibiting all others, including Edward Leung, from participating in the March 2017 contest. In Taiwan, he has cut communications between his government and Tsai’s new administration.

In the South China Sea, Xi has deployed naval forces in the waters surrounding the Spratly Islands. This show of force has pushed Xi closer to a military confrontation with his neighbors and the United States, an even more dangerous proposition. Xi has also resorted to propaganda to stoke nationalist sentiment. “There is a sizable public audience which really buys the crude, anti-foreign propaganda,” says Lam.

Last week China’s top prosecutor, known as the Supreme People’s Procuratorate, circulated a video via social media and the Internet. It depicted images of war-torn Syria and Iraq in sharp contrast with images of a peaceful China. It also showed images of Hong Kong’s Joshua Wong and Taiwan’s President Tsai. The message was clear: Beware of a U.S.-led revolution. The video was played by millions of people across China.

So far Xi has been effective in using propaganda to rally support. But the tactic could create an even bigger problem for his regime: As growing numbers of Chinese citizens call for decisive military action to defeat their enemies, Xi could be forced into a military engagement with the U.S. Navy in the South China Sea.