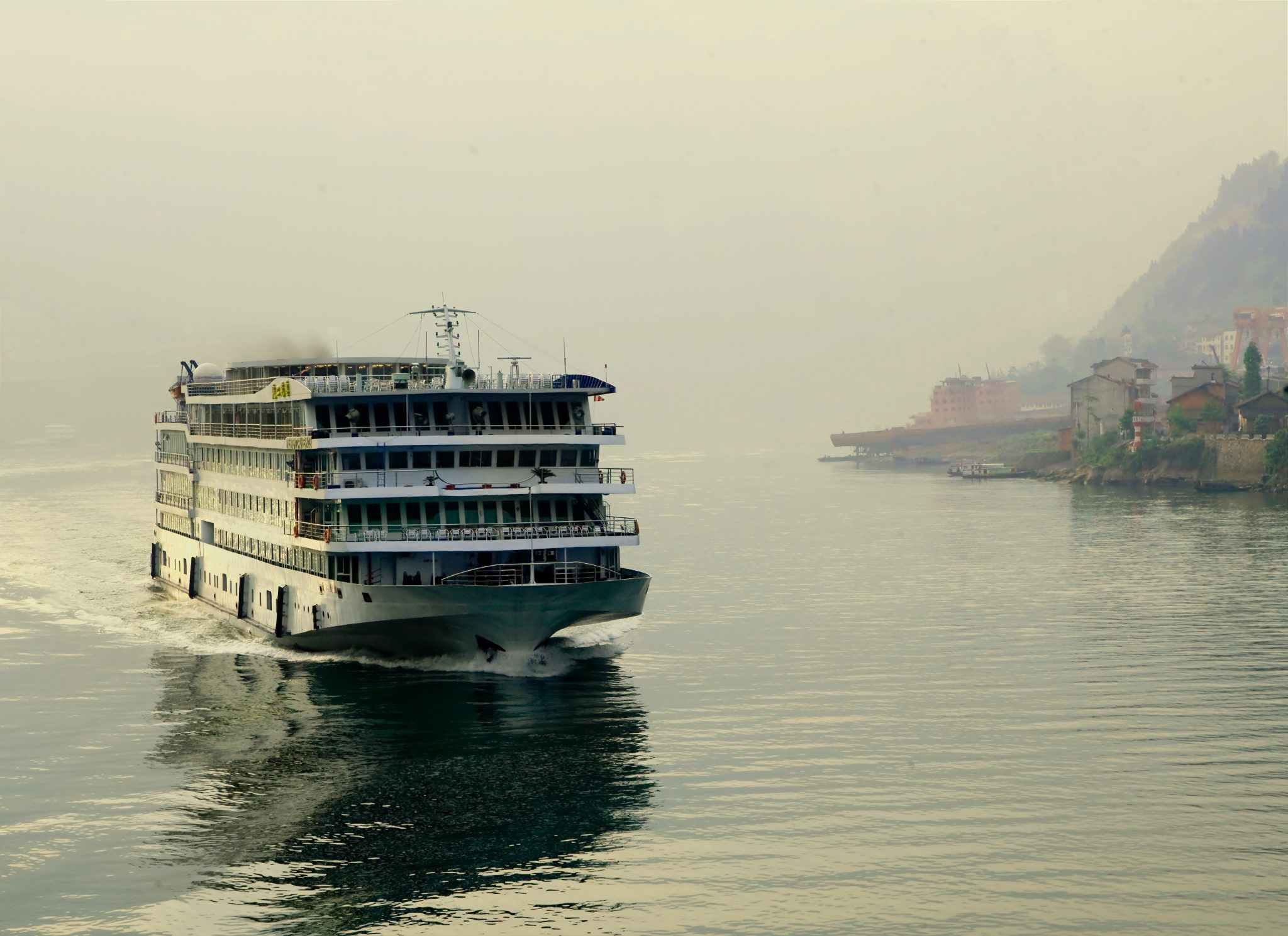 China is not only building commercial and military infrastructure on the disputed islands of the South China Sea. It is also trying to establish communities of Chinese residents there in a bid to strengthen its claim to the territories.

Chinese officials have just announced they are opening a library for settlers on Woody Island, the largest of the Paracel Islands, just 250 miles off the coast of Vietnam.

It would be the first public library in the South China Sea, proclaimed the officials. Executives from China Publishing Group Corporation announced they were donating 13,000 books to the facility. Together the government and business leaders explained that the new library would be part of the new Chinese school on the island. The Vietnamese, who also claim the Paracel Islands, are protesting China’s island-building activities.

In November 2015, the Chinese completed the school on Woody Island for the children of construction workers. But it was in July 2012 that the Chinese established their first settlement on the island. They called it Sansha and referred to it as the administrative capital of the Paracel Islands and the nearby Spratly Islands, just 125 miles off the west coast of the Philippines.

Today, Chinese officials claim Sansha has 1,000 residents and their school has 28 students and ten teachers. Also, the island boasts a desalination plant with an output of 1,000 tons per day on one side of Woody Island and a wastewater-treatment facility and hospital on the other. But they have new projects. They want to commence civilian flights from Sansha to other points in the South China Sea and to mainland China, and to beautify the island landscape by planting 500,000 trees before the end of the year.

Whether or not Sansha proves sustainable in the long term, it has become the first Chinese settlement to rise from the South China Sea. It won’t be the last. The development of Sansha indicates China’s extensive and ambitious plan for developing other islands in the South China Sea. After the Paracel Islands, China’s leaders will focus their attentions on the Spratly Islands.

The Asian giant’s actions are making its neighbors increasingly uneasy.