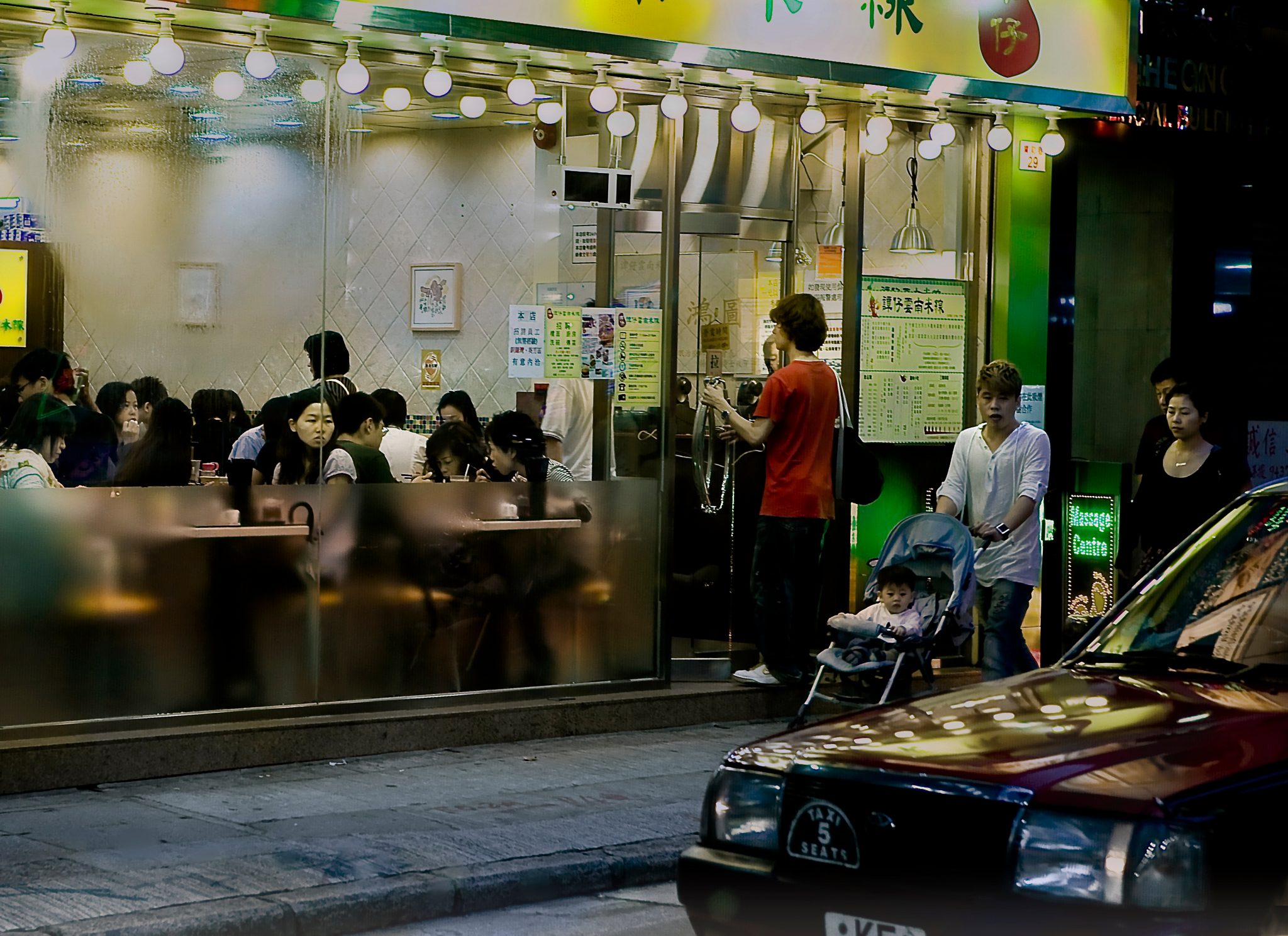 Tsai Ing-wen Takes Over in Taiwan

The Republic of China, or Taiwan, was established in 1949 on an island 100 miles off the coast of China and has flourished because of the flexible diplomacy of its leaders. They have accepted the premise of mainland China’s leaders that their two nations are part of a single entity, but they have maintained a large measure of independence from Beijing. The result has been an arrangement known as One Country, Two Systems.

When Tsai Ing-wen became Taiwan’s president in May, she became not only the first woman to lead the nation of 23 million people, but also the first Taiwanese leader to omit a customary part of the inaugural address by a new president: She avoided any reference to One China. With this omission, Tsai signaled her intention to advance Taiwan’s bid for a complete break from China. Tsai Ing-wen Looks to Other Nations for Help

The response from Chinese President Xi Jinping was immediate. After cutting all communications with the island’s leadership, Xi has made other, more ominous moves. For example, his government stopped issuing the documents that Chinese citizens need to travel across the strait to Taiwan.

According to Taiwan’s Mainland Affairs Council, the number of tourists from China visiting Taiwan as part of large tour groups has dropped by 30 percent in the last few months. These tour groups have represented Taiwan’s biggest driver of tourism revenue since 2008, the year in which they received authorization to begin moving across the strait. They have provided a new and important source of income for an island traditionally dependent on its manufacturing revenues.

Undaunted, Tsai wants to disentangle Taiwan’s dynamic economy from that of its much bigger neighbor by strengthening ties with Southeast Asian and South Asian nations. Through an initiative called the New Southbound Policy, she is primarily targeting Indonesia, which accounts for 40 percent of Southeast Asian economic output, and India, which has the world’s fastest growing large economy. China Is Still the No. 1 Customer for Taiwan

Tsai Ing-wen and Her Young Electorate

Ties with China, however, will be hard to loosen. Exports account for 70 percent of Taiwan’s GDP, and 40 percent of its exports go to China—they reached $109.2 billion in 2015. Taiwan’s exports to Indonesia and India are much more modest, totaling $2.9 billion and $3 billion, respectively, in 2015.

Tsai, who represents Taiwan’s Democratic Progressive Party, is responding to the will of young people who see themselves as Taiwanese, not Chinese. They want to strengthen democracy on their island, according to the president, and they want to do it by diversifying their economy. Despite the expected antagonism of government officials in Beijing and of Taiwan’s leading opposition party, the Kuomintang, some analysts see the potential of the New Southbound Policy. They believe that if South Korea could export $7.8 billion worth of goods to Indonesia and $12.2 billion worth of goods to India in 2015, then Taiwan should be able to attain similar levels of trade. Taiwan’s trailblazing new president, the first woman in Asia not of the political or economic elite to reach her nation’s highest office, could be just the person to chart a new path for its economy.