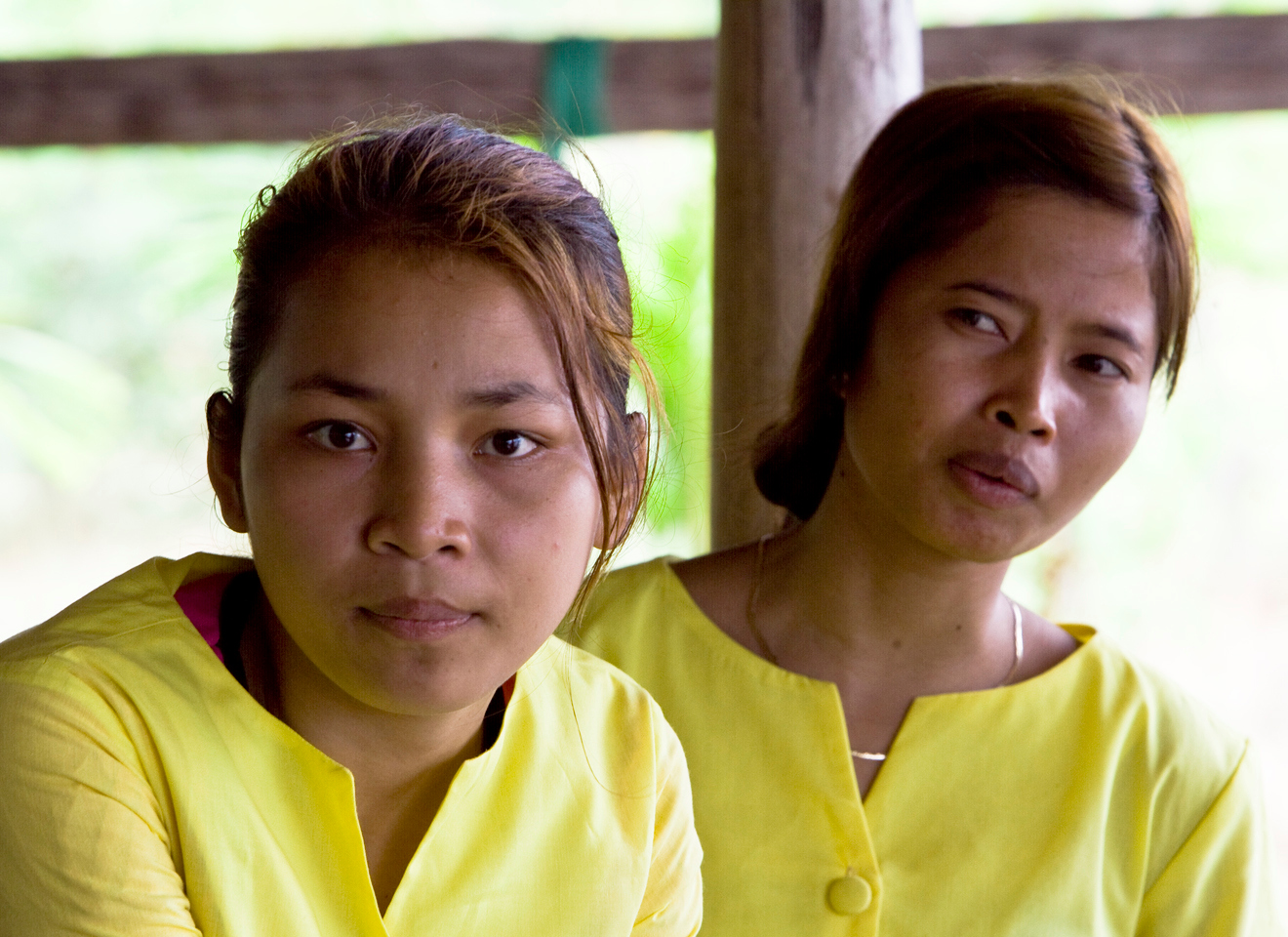 Last Tuesday, August 16, Indonesia’s President Joko Widodo appeared before the nation’s parliament in the capital, Jakarta, to deliver two speeches. It was one day before the nation’s annual holiday to celebrate independence from colonial powers at the end of World War II.

In the first speech, President Widodo, known as Jokowi, in an attempt to inspire nationalistic fervor, emphasized he would transform Indonesia into a great nation in the eyes of outsiders. He discussed plans for a massive infrastructure development program, pledging to modernize far-flung parts of the nation, such as the Natuna Islands, historically ignored by leaders in Jakarta.

In the second speech, Jokowi addressed Indonesia’s budget for 2017, forecasting a growth rate of 5.3 percent for the year. He said he would combat poverty and social inequality using three approaches: expanding infrastructure, building human resources, and de-regulating the economy. He vowed to increase investments across a range of sectors from tourism to energy. Jokowi Forecasts a Growth Rate of 5.3 Percent for 2017

Indonesia, a nation of 250 million people spread across 17,000 islands, is by far Southeast Asia’s largest nation. It has not only the region’s biggest population but also its greatest economy, accounting for 40 percent of total regional economic output. At almost $900 billion, Indonesia’s gross domestic product is more than twice that of Thailand, the nation with the second largest gross domestic product in Southeast Asia.

Still Indonesia’s infrastructure remains undeveloped and its people impoverished. The nation’s lack of development is at once self-contradictory and characteristic of a nation long under the control of a despot. From 1967 until 1998, the Indonesian leader known as Suharto systematically stole as much as $35 billion from state coffers.

Today, Jokowi, representing the Indonesian Democratic Party of Struggle, promises to do the opposite. He vows to deliver a new era of prosperity to millions of people across the nation’s principal land masses of Sumatra, Java, Kalimantan, Sulawesi, and Papua and its smaller islands of the Maluku chain and the lesser Sunda chain, east of Bali.

Observers see in Jokowi a leader with a liberal mission. He wants to focus on undeveloped areas, such as the Natuna Islands, to prevent incursions from other nations. Indonesia’s losses from illegal fishing, for example, reach $20 billion each year, according to Jokowi. On Wednesday, August 17, Indonesian officials sank 60 fishing vessels as part of independence-day celebrations. The boats came from the Philippines, Vietnam, Malaysia, and China. With this move, Jokowi’s administration now has destroyed more than 230 fishing vessels from other nations since October of 2014, when the current Indonesian president began his term.

In public, officials in Jakarta argue they are sending a strong message to fishermen who are plying their trade in waters where they don’t belong. In private, Indonesian leaders admit their message is directed at the Chinese president, Xi Jinping. Jokowi wants to demonstrate, according to analysts, his intent to push back against China’s southward advances down through the South China Sea and into Indonesia’s territory. Already Indonesia’s coast guard has clashed with China’s coast guard in the waters of the Natuna Islands.

Last March, naval personnel from Indonesia arrested a crew of fishermen from China and were towing the fishermen’s boat to shore when a Chinese coast guard vessel appeared and took back the fishing trawler. The incident sparked outrage across Indonesia. Officials in Jakarta protested to their counterparts in Beijing. The retort from Xi Jinping’s administration was that the waters surrounding the Natuna Islands were part of China’s traditional fishing grounds.