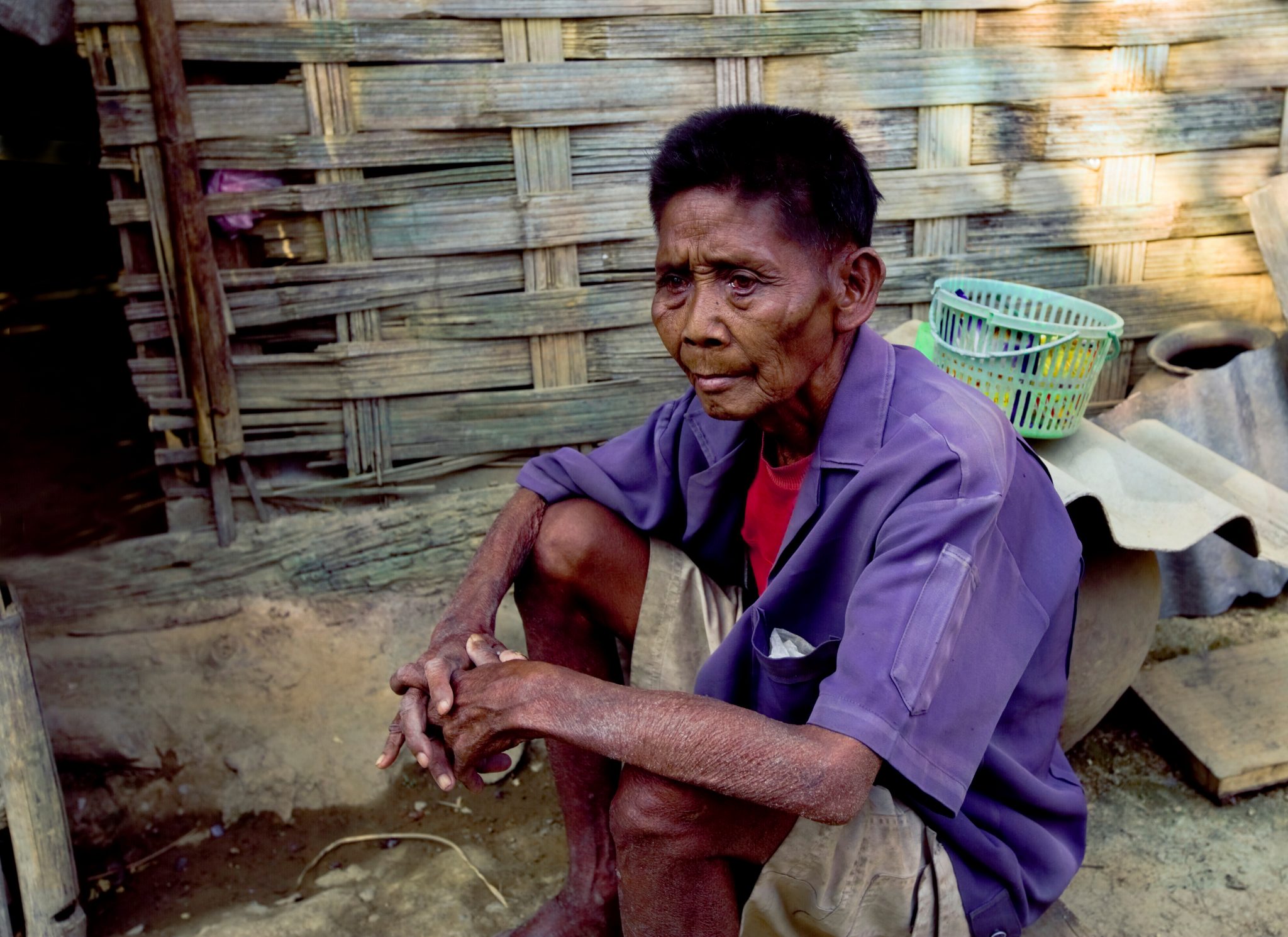 Myanmar’s new leader, Aung San Suu Kyi, finds herself at a critical juncture. As head of the nation’s first democratic government since the military seized power in 1962, she now has the chance to bring an end to 70 years of civil war.

The long series of battles has pitted the Southeast Asian nation’s armed forces, known as the Tatmadaw, against the militias of the many different ethnic groups in Myanmar. But Aung San Suu Kyi may have to cede control of her nation’s economy to China to forge peace.

Last week Aung San Suu Kyi travelled to China’s capital, Beijing, to meet with President Xi Jinping. It was her first trip to China since her government assumed power in February of 2016. Aung San Suu Kyi and Xi Jinping are eager to re-set relations between their two nations, which share a busy yet uneasy border. Across it flows an illicit trade in precious natural resources such as timber and jade; also an even more lucrative trade in drugs. Myanmar is the world’s largest producer of methamphetamine; it is the second largest producer of opium. The proceeds from both activities enrich local chieftains and fund their militias.

Aung San Suu Kyi wants assistance from China in pacifying the armed organizations. “If you ask me what is my most important aim for my country,” she says, “it is to achieve peace and unity among the different peoples of Myanmar. Without peace, there can be no sustained development.” China’s Xi Jinping Wants to Develop the Infrastructure of Myanmar

Already China is Myanmar’s largest source of funding. Chinese firms have invested a total of $18 billion in 137 enterprises in Myanmar as of July 31, 2016, according to the Directorate of Investment and Company Administration in Yangon. In addition, China is Myanmar’s most important trading partner, with total two-way trade reaching $15.6 billion in 2015.

Analysts predict the rate of growth in Myanmar’s gross domestic product will rise from 6.8 percent in fiscal year 2015/16 to 8.9 percent during the period of 2017 through 2021.

Aung San Suu Kyi, who holds a position, State Counselor, created specifically for her because she is barred by the Tatmadaw from the presidency, will have to appease a diverse collection of 135 officially recognized ethnic groups across 14 subdivisions, including seven states: Kachin, Shan, Kayah, Kayin, Mon, Rakhine, and Chin. It is in Shan State, with its war-torn border, that Aung San Suu Kyi wants assistance from China in preventing insurrections. It is here that she must contend with the Pa Laung people and their Ta’ang National Liberation Army; the Kokang people and their Myanmar National Democratic Alliance Army; and the Wa people and their United Wa State Army.

The militias have maintained close ties with China, from which they have received financing over the years. They also have declined invitations from Aung San Suu Kyi to participate in efforts to negotiate a peace deal.

But, last week, Xi Jinping intervened. Suddenly, the leaders of all three militias changed their minds. They agreed to attend a peace conference, the Panglong Conference, which Aung San Suu Kyi will convene on Wednesday, August 31, in Myanmar’s capital, Naypyidaw. Minorities in Myanmar Are Being Repressed

With peace, Xi Jinping and Aung San Suu Kyi will be able to complete a series of new infrastructure projects across Myanmar’s countryside. They will be able to build roads and railways across the northern part of the nation to the Bay of Bengal. The new roads will allow the Chinese to by-pass more time-consuming trade routes through the South China Sea and accelerate shipments of oil and gas from the Middle East to metropolitan areas in China.

Another project is a top priority to Chinese and Burmese leaders: the construction of a dam, called Myistone, at the confluence of the Mali and N’mai rivers in Kachin State, close to the border with China. Xi Jinping sees the dam as critical to his strategy of reducing a reliance on fossil fuels and meeting requirements to cut pollution.

Once the Chinese receive authorization to proceed with the massive hydroelectric initiative, they will spend almost $4 billion to complete the Myistone dam. Chinese officials want to send as much as 90 percent of the electricity generated by the dam to consumers across the border in China’s Yunnan province, an impoverished area in southern China which Xi Jinping wants to develop. Poverty among Minorities Is a Problem

The Myistone dam project, however, has been on hold since 2011, when Myanmar’s previous leader, Thein Sein, halted it because of public protests. Critics argued the reservoir created by the dam would create massive flooding on the Irrawaddy River, endangering ecologically sensitive areas and displacing thousands of people.

But, first, Aung San Suu Kyi must consolidate the power of her ruling coalition, the National League for Democracy, which emerged victorious during the elections of November of 2015. At the same time, she must strengthen her uneasy partnership with the military.

Second, Aung San Suu Kyi must propose an alternative plan for the Myistone Dam which both her Chinese and Burmese supporters will accept.

The Chinese will have their dam in northern Myanmar, whether they build it to the old specifications drawn up for the Myistone dam or new specifications. Ties between Aung San Suu Kyi’s government and Xi Jinping’s government will strengthen. China’s economic domination of Myanmar, however, may become a problem in itself.