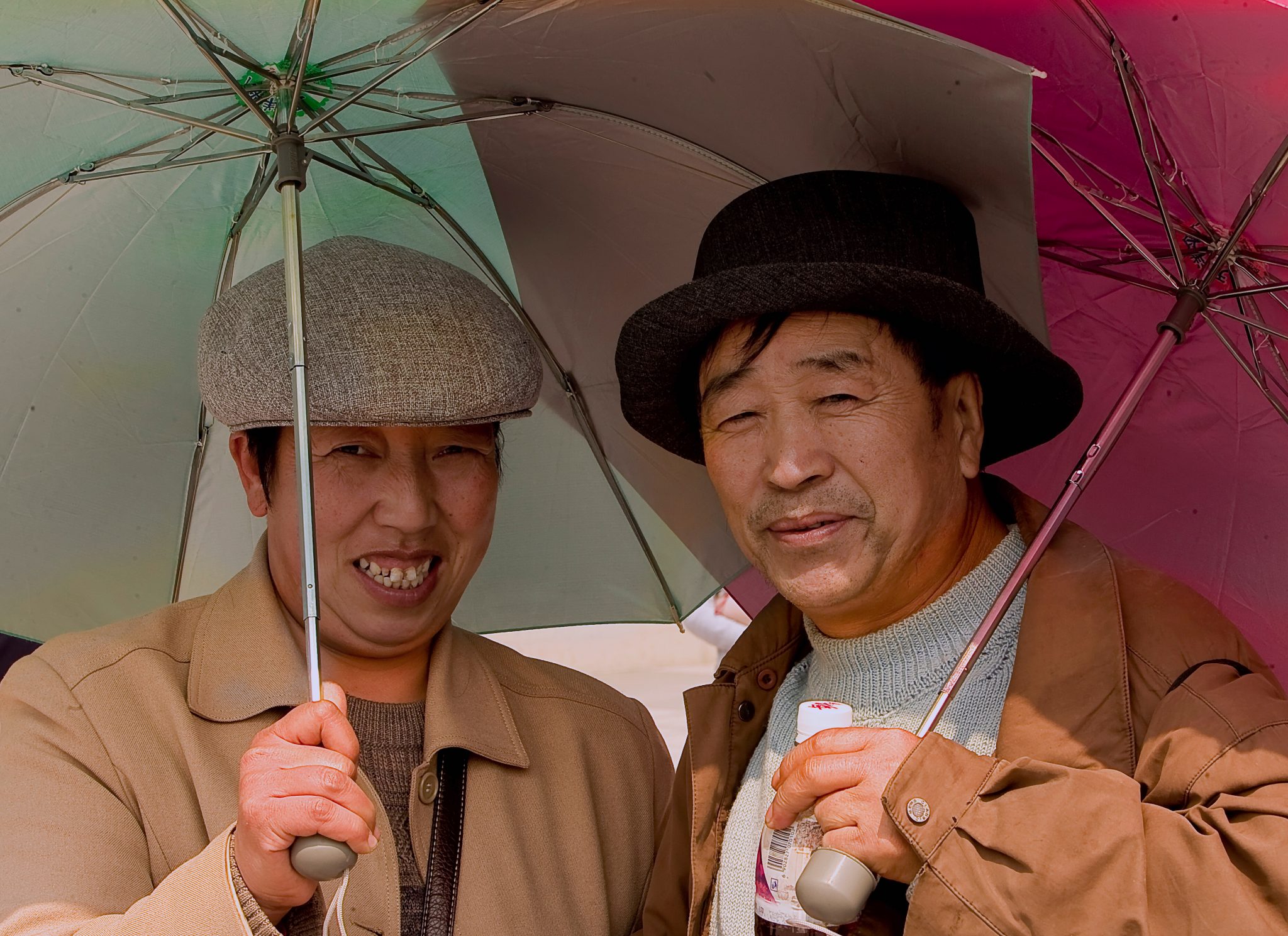 “China will never accept any claim or action based on those awards,” Chinese President Xi Jinping said in a show of defiance. It was a Tuesday in the middle of July, outside Beijing. A court had just rejected the Chinese government’s desire to annex almost 90 percent of the South China Sea. A panel of five judges from the Permanent Court of Arbitration at The Hague in the Netherlands ruled against China in a suit brought by the Philippines’ previous president, Benigno Aquino.

The dispute between the Chinese and their neighbors will not end with the court judgment. It will escalate, especially if U.S. forces come to the aid of their allies in the region. Xi cannot curb his aggression, according to analysts, because of domestic political imperatives. His moves off the coasts of the Philippines and Vietnam are tactics to divert attention from his more serious moves at home.

In China, an even more vicious conflict is underway. “Xi is forcing painful structural reforms on resentful local officials,” says George Friedman, head of intelligence firm Stratfor. Local officials are opposing Xi’s drive to cut production capacity at the thousands of steel mills and other factories with bloated inventories across China’s provinces that are responsible for the nation’s debt-fueled growth.

This domestic conflict is the result of years of abuse of a readily corruptible financial system by China’s communist-party leaders. The officials, from the top echelons of power in Beijing to the lowest levels in small towns across China’ provinces, have been single-minded in their purpose. They have used extreme techniques to fuel China’s economy, from rolling over non-performing loans to constructing entire cities with no residents.

Xi, who is also the general secretary of the communist party, now confronts the consequences of China’s drive to expand its economy and validate the communist-party regime at all costs. According to analysts, non-performing loans could rise to 20 percent of the total in China. In such a scenario, the banking sector in China would require almost $800 billion in new capital.

Xi faces a delicate balancing act. Though economists believe many of the reforms he is trying to push through are necessary, they come at a high political cost. One outcome, according to Friedman, could be the loss of effective central government in China, if dissenting factions within the communist party can gain momentum. At the heart of China’s structural problems lie the communist party’s investments in failed ventures, most notably real-estate projects producing cities in which no one lives. The Chinese government has wasted $7 trillion in investments since 2009, according to analysts at China’s National Development and Reform Commission. In 2013, for example, according to the analysts, party officials wasted almost half of the total amount of money they invested in the economy for the year.

Though many analysts believe Chinese authorities can engineer a soft landing for the economy, others believe the bubble is about to burst. Ning Zhu, deputy dean of the Shanghai Advanced Institute of Finance, says, “I think the current model in China is going to lead to a disaster. It’s not a question of if … It’s a question of when….” Ning believes that, due to a lack of political will and a lack of expertise, the task of completing the necessary economic reforms will be difficult. Xi isn’t taking any chances with his foes inside the People’s Republic of China, real or imagined. Last April, he announced he was taking command of all branches of China’s armed forces. He made the move, according to Friedman, to gain direct access to the plans and operations of the People’s Liberation Army so that he could eliminate some powerful military officers and intimidate others.

At the same time, the Chinese leader is bombarding his people with nationalistic messages to cement his grip on power. Transmitted through the Internet or posted on billboards lining busy city streets, the messages allow Xi to achieve one, critical objective: to stoke the perception among the public that China is a global power to rival the United States. With this validation of his regime, Xi is riding a wave of nationalistic fervor across his homeland and taking it into the South China Sea. But the winds of public opinion can shift quickly. Growing numbers of the people whom Xi has been converting into wildly patriotic followers now are calling for decisive military action. They want to assert their claims to territories in their neighbors’ backyards and demonstrate their might to the world. Xi knows one wrong move and the bomb he is attempting to defuse will explode. In an extreme scenario, it could even set off domestic turmoil that would bring his downfall.