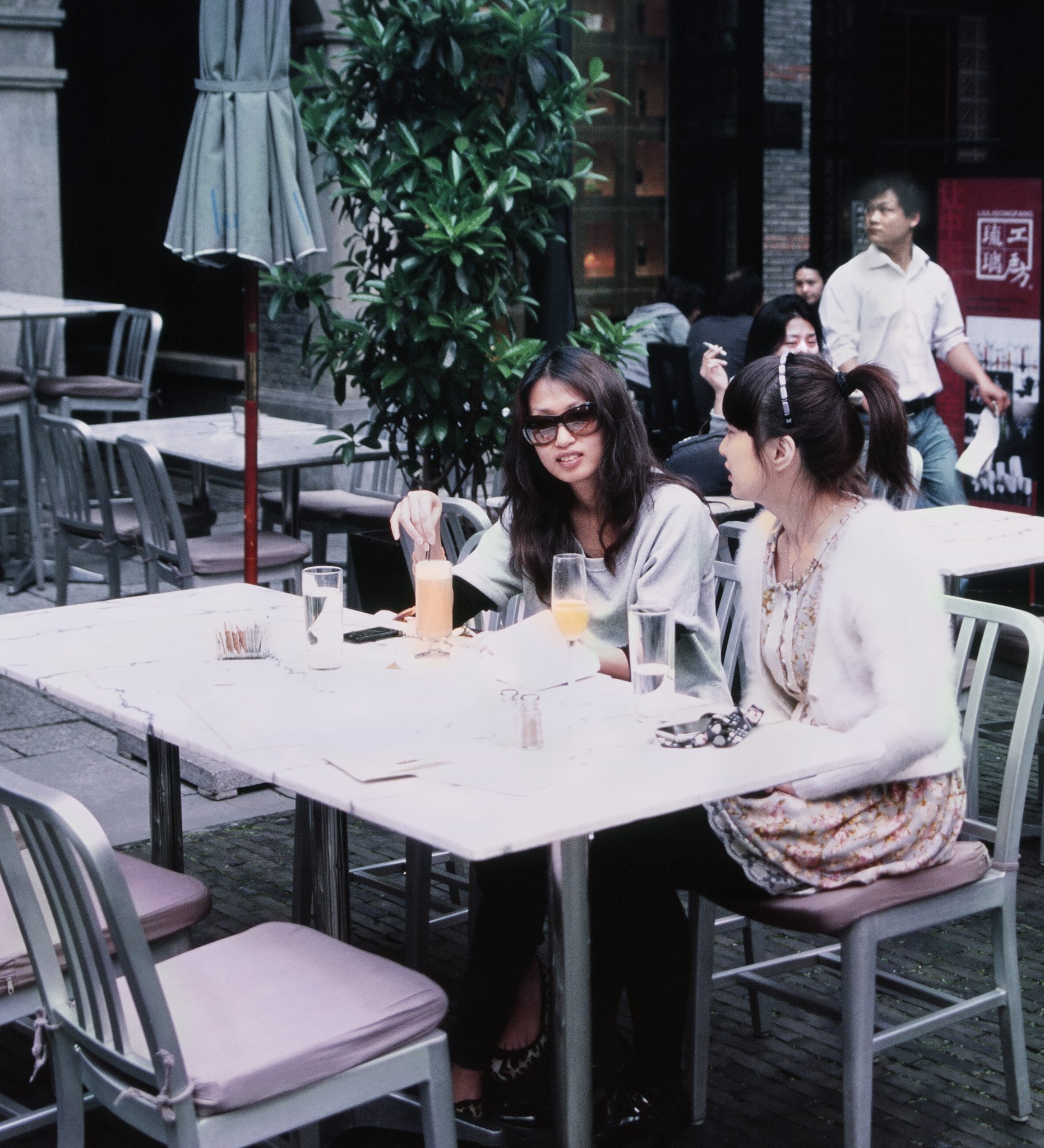 The Philippines Challenges China in Court

A ruling in the case of the Philippines versus China is coming soon. The case lies at the heart of increased tensions in the South China Sea. President Xi Jinping and his communist-party colleagues in Beijing want to seize the islands and coral reefs off the west coast of the Philippines. President Benigno Aquino and his advisors in Manila want to stop them.

In 2013, leaders of the Philippines filed a lawsuit against their Chinese counterparts with the Permanent Court of Arbitration in The Hague. Now, three years later, the five members of an arbitration panel in the Netherlands are set to issue their decision. Analysts believe the arbitrators will rule in favor of the Aquino Administration. President Xi Jinping and his communist-party colleagues in China, however, have promised to reject the decision of the court. They have argued it does not have jurisdiction.

China’s leaders have cited their Nine-Dash Line, established at the end of World War II, to justify their claim to 90 percent of the South China Sea, including the Spratly Islands, 145 miles west of the Philippines. The horseshoe-shaped Nine-Dash Line, according to the Chinese, indicates the boundaries of territory that belongs to the People’s Republic of China. But if arbitrators rule that the Nine-Dash Line has no basis in law, they will invalidate the Chinese claim. Filipino leaders, then, could justify their own claim to the Spratly Islands, since the islands lie within the Philippines’ 200-mile exclusive economic zone.

The Chinese show no sign of ceasing their construction of military facilities and other, basic infrastructures such as lighthouses and air strips in the Filipinos’ backyard. On Fiery Cross Reef, they already have completed a runway that can accommodate commercial jets. But they also persist in conducting military exercises in the South China Sea. China wants to restrict access of other nations to the area. The Chinese Are Intent on Demonstrating Their Power

The Americans, however, want to limit Chinese expansion. U.S. Deputy Secretary of State Antony Blinken is the latest U.S. leader to denounce China’s aggressive moves in the South China Sea. On Thursday, during a visit to Vietnam, Blinken warned the Chinese government it must respect the upcoming decision of the international court.

Analysts expect the Americans to raise the pressure by persuading leaders of other nations across Asia to file their own lawsuits against the Chinese government. If the Vietnamese, Indonesians, Malaysians, and Japanese respond with a flood of local claims and show a united front, President Xi and his communist-party colleagues will be isolated and out-numbered.