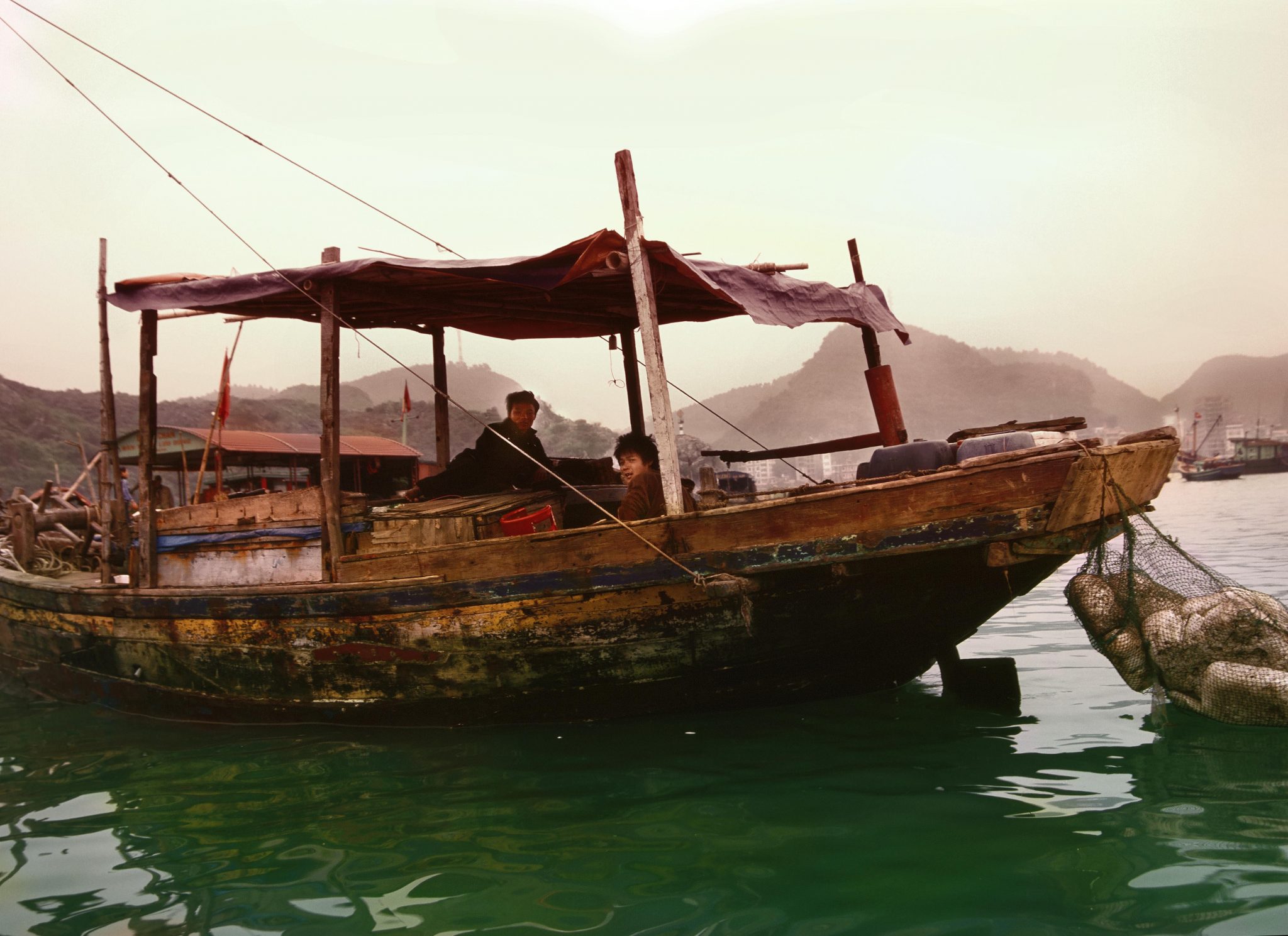 Tempers are flaring in Jakarta. Government leaders in Indonesia’s capital no longer are mediating their neighbors’ disputes with the Chinese government. Now they are lodging their own protests with their long-time diplomatic partners. In a clear departure from events of the past, Indonesia fights China’s incursions on this occasion.

Last Saturday, Indonesian naval personnel arrested eight Chinese fishermen for trespassing in waters off the coast of the Natuna Islands, possessions of Indonesia northwest of its larger island of Borneo in the South China Sea. The naval authorities had taken the fishermen into custody and were towing their trawler to shore when a Chinese coast guard vessel intervened. In the ensuing sequence of events, which has not been publicly clarified, the Chinese sailors freed their countrymen’s boat but not the men themselves.

Indonesian officials are holding the fishermen in custody; Chinese officials are demanding their release. Each side has staked its claim for sovereignty. In Jakarta, officials have stated their naval personnel were enforcing laws in their exclusive economic zone. In Beijing, officials have argued their fishermen were fishing in waters fished by their ancestors for hundreds of years, although they have not at any point disputed Indonesia’s ownership of the Natuna Islands.

It is only the latest clash between Chinese forces and their neighbors in the hotly contested waters of the South China Sea. Analysts view these waters as a battleground in a region of increasing strategic value to many nations, including rising power China and established superpower the United States. Nations such as the Philippines and Viet Nam have long-standing disputes with China here. The smaller, weaker nations, with assistance from U.S. forces, want to check the southward advances of their much larger, more powerful neighbor.

Indonesia, until now, has maintained good relations with China. In fact, officials in Jakarta have served over the years as mediators in their neighbors’ disputes with the Chinese government. In the past, even when Indonesian authorities have discovered Chinese incursions like the latest one, they have chosen to overlook them.

Now Indonesian leaders are threatening legal action against their Chinese counterparts in international court. At the same time, they are fortifying their defenses across their sprawling islands with assistance from Japanese forces, a move born of their recent suspicions of their long-time diplomatic partners. The fears of Indonesian policy makers have become too strong to ignore. If they don’t take a stand against China today, they risk losing their rights in the South China Sea tomorrow.