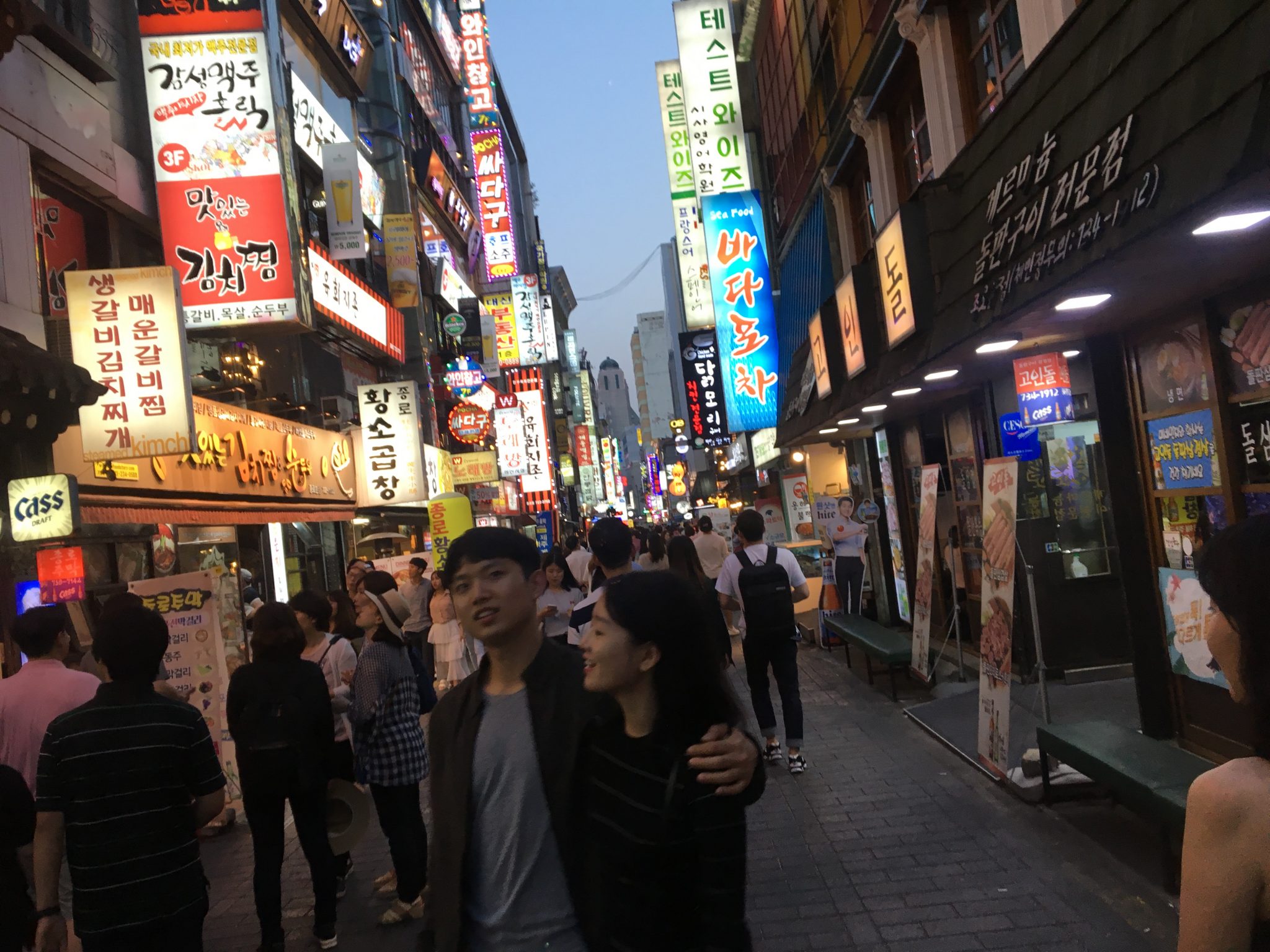 Though he hasn’t said he’ll run in the December 2017 election, United Nations Secretary General Ban Ki-Moon is an early favorite to be South Korea’s next president. Polls show voters in the East Asian nation of 50 million people think he is just the man to address the country’s sense of malaise.

The malaise has its origins in the nation’s economy and its politics.

From Seoul, the capital, to Busan, the country’s southernmost city, Koreans are contemplating with dismay the downshifting of a once high-flying economy. Gross domestic product will grow 2.5 percent in 2016, according to French investment bank Natixis, after growing 2.6 percent in 2015 and 3.3 percent in 2014. Five years ago, the growth rate had reached 6.5 percent.

At the heart of the problem is an export-centric growth model and an over-reliance on a single customer for its goods. South Korea’s exports account for half of its gross domestic product, and a quarter of its exports go to China. But China’s appetite is flagging as its own growth slows, declining from 14.2 percent in 2007 to 6.9 percent in 2015, according to the World Bank. Young Voters Will Be the Key to Electing the Next President

On the political front, Koreans are also growing increasingly uneasy with the deterioration of relations with their brethren north of the border. Many blame their government’s foreign policy, specifically its aggressive anti-North Korean and pro-U.S stance.

Last April, during parliamentary elections in South Korea, voters expressed their displeasure with the current administration of President Park Geun-hye. They broke President Park’s seemingly iron-clad grip on power, stripping her conservative Saenuri Party of its majority in the National Assembly. Now they are searching for answers elsewhere.

Ban is happy to happy to present himself as the South Korean leader who can mend relations with North Korean leader Kim Jong-un. Last May, during a visit to Seoul, Ban told reporters he was the only person who had maintained an open line of communication between the two Koreas. “I’m the only one who will continue re-unification talks,” he added.

Some observers have interpreted Ban’s comments as indications of his intent to vie for the presidency in next year’s election. Others have noted his unique platform, as leader of the United Nations, from which to separate himself from other contenders.