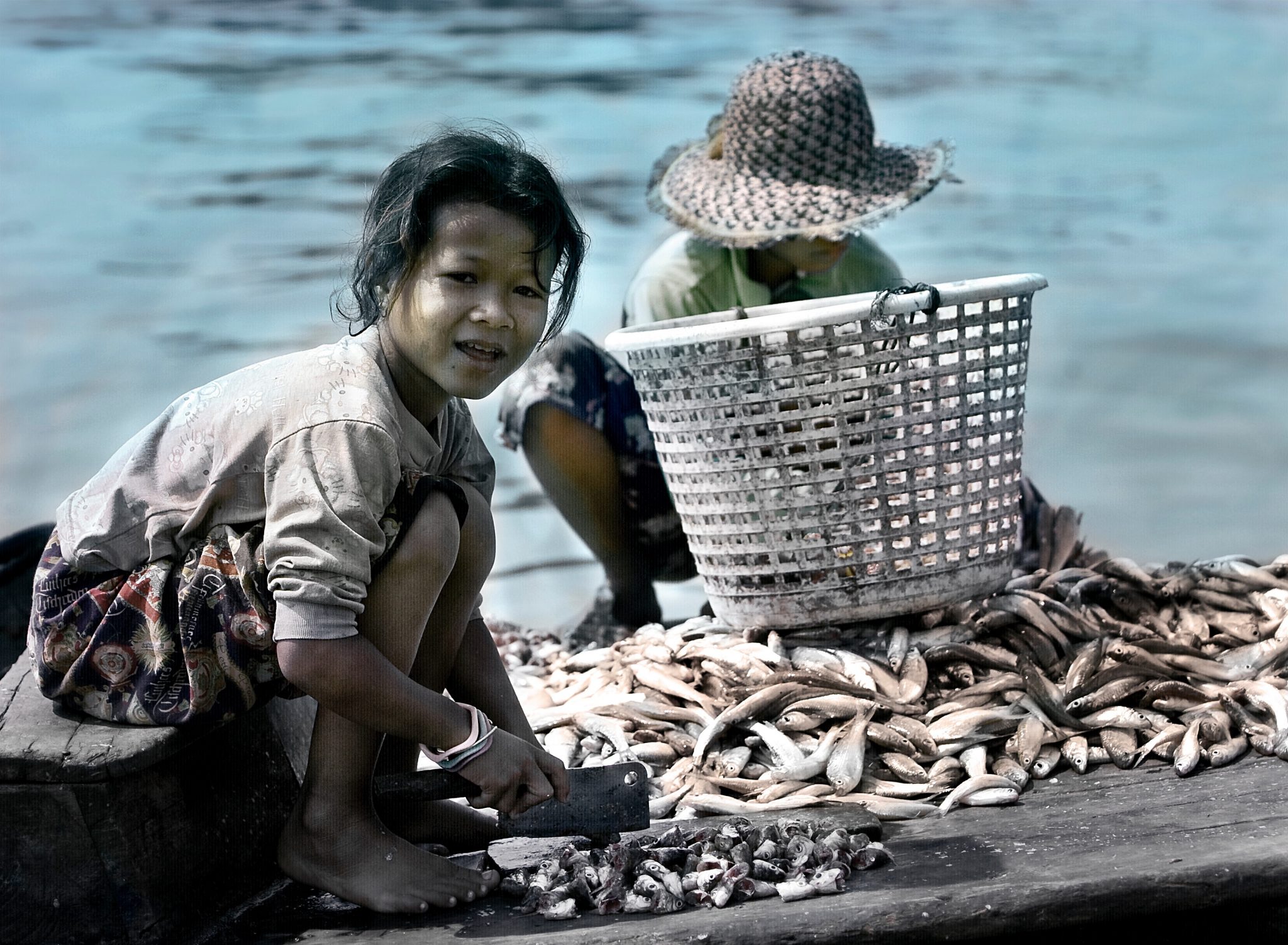 The Association of Southeast Asian Nations, or ASEAN, has never had a reputation for solving problems. Rather, ASEAN, founded in 1967 to meet new economic and political challenges, has always been known for inaction, whether in failing to stem a financial crisis or to confront a Chinese threat.

Over the years, the group of ten nations—Philippines, Singapore, Brunei, Cambodia, Laos, Malaysia, Indonesia, Thailand, Vietnam, and Myanmar—has adhered to its rule of taking action only when all members agree.

But such a consensus among the members of ASEAN has proven unrealistic, particularly in recent years because of pressure from China. The Chinese have worked hard to divide their smaller, poorer neighbors while pursuing their own interests.

This year, ASEAN is celebrating its 50th anniversary. The members are marking the occasion in the Philippines, which currently occupies the rotating chairmanship.

At a series of events full of pomp and ceremony in Manila, the hot and humid capital of the Philippines, controversial leader Rodrigo Duterte this week played host to the leaders of the other, nine member nations. He also entertained heads of state from other parts of the world, including the United States.

During the lavish celebrations, Donald Trump and Rodrigo Duterte, two men who have shared a history for reckless behavior, went to great lengths to praise each other. In a surprise to no one, the U.S. president refused to press the Philippine president on his recent, violent actions against his people.

Rodrigo Duterte has overseen the killing of thousands of people in the Philippines in the name of a war on drugs.

Human rights activists calculate that more than 7,000 people have been killed in the Philippines since Rodrigo Duterte began his war at the end of 2016; some analysts believe that the toll is above 12,000. It has been difficult to track the killings because Duterte’s government has suppressed the collection and release of data. However, among the members of ASEAN, the Philippine nation is not the site of the most extreme and deliberate abuses of human rights. Rather, it’s Myanmar, also known as Burma, where the military is carrying out a systematic elimination of an entire people, the Muslim Rohingya.

Aung San Suu Kyi, the de facto leader of Myanmar, has defended the actions of her military, despite the fact that she is under increasing pressure from global leaders who are calling on her to stop the genocide.

Analysts calculate that, in addition to the thousands of Rohingya men, women, and children who have been killed, raped, or tortured by Myanmar’s military, more than 600,000 members of the ethnic group have fled the military’s persecution into the adjacent nation of Bangladesh.

Upon arriving in Manila to attend ASEAN’s 50th anniversary celebrations, Aung San Suu Kyi received a warm welcome from her host, Rodrigo Duterte. Throughout the course of events, the Burmese leader enjoyed the festivities in the company of her fellow ASEAN leaders.

Ignoring the opportunity at hand, ASEAN failed to take a stand on human rights, deciding not to issue any form of official rebuke, neither to Aung San Suu Kyi nor to Rodrigo Duterte.

It is clear that human rights are of increasingly small importance to the current generation of leaders focused on, almost solely, their economic issues.

But, in a part of the world dominated by the Chinese, it comes as no surprise that leaders of smaller, poorer nations are following the lead of their much larger patron. Xi Jinping and his communist party officials execute more people in China than do government officials in all other nations of the world combined.