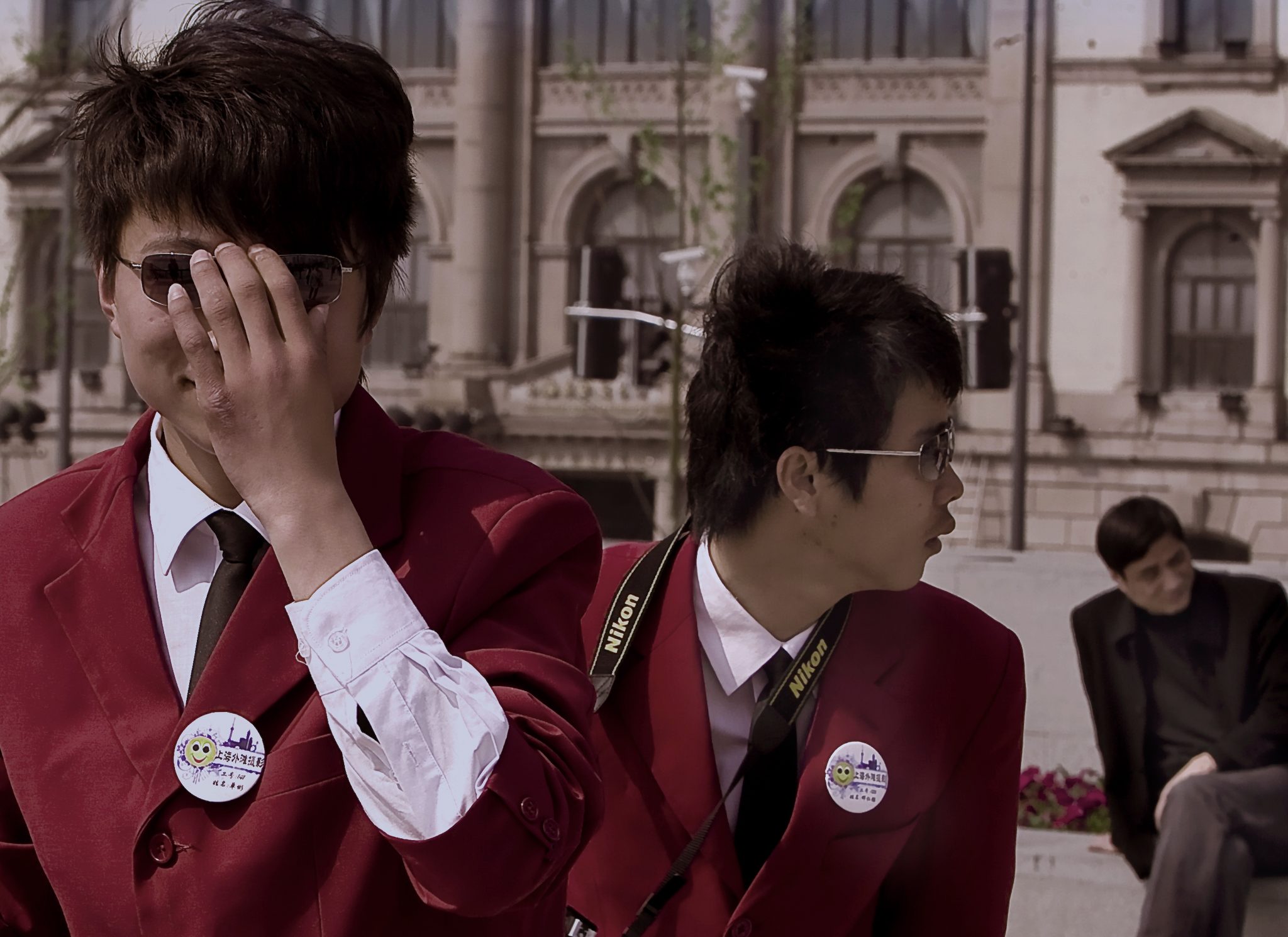 Xi Jinping and his communist party officials execute more people in China than do government officials in all other nations of the world combined. The researchers at Amnesty International estimate the number of executions in the country at several thousand each year, but they attribute the lack of precise figures to the secrecy of Xi Jinping’s authoritarian regime.

In a report, called China’s Deadly Secret, published in April of 2017, researchers at the London-based human rights organization compare the number of executions by Xi Jinping and his officials to rates of killings in the judicial systems of other nations.

Many governments of the world do not sentence their citizens to death.

The high rate of executions in China is one reason that human rights activists worry about the welfare of people who speak out against the government’s policies in the world’s largest nation.

But there are other reasons that the outlook for human rights in China is not good.

Now that Xi Jinping has become the most powerful ruler of China since Mao Zedong, founder of the communist party regime in 1949, he has gained more control of all aspects of daily life in the nation, from social media usage to banking. The 64-year-old leader promises new restrictions on his people’s freedoms in the coming months as he moves forward with his increasingly urgent economic and political projects. Analysts point to new initiatives by Xi Jinping to regulate the social media, including the underlying information flowing across technology platforms, to which Chinese people can gain access; and the money which they can they can borrow to buy new assets or fund new ventures.

In October, Xi Jinping and his communist party officials announced a plan to acquire interests, or, as they described them, special management shares, in China’s largest technology companies, including Tencent and Weibo. The plan, they explained, was a move to improve ideological controls and promote the policies of the communist party regime.

In November, Xi Jinping’s banking officials announced the creation of a new regulatory body, called the Financial Stability and Development Commission, to regulate the Chinese practice of shadow banking, in which banks, through a series of intermediaries, make loans they otherwise would not be allowed to make.

These loans, called non-performing loans, which are never paid back but instead are rolled over year after year, have fueled the explosive growth of China’s economy.

Xi Jinping is on a mission to transform China. But he also is under pressure to steer the nation clear of obstacles on the path ahead.

The growth of China’s economy is reaching its limits, as a massive debt load in the nation’s financial system threatens to cripple Chinese corporations and de-stabilize society. At New York-based financial media firm Bloomberg, analysts calculate that the total amount of money borrowed by corporations and individuals in China has surpassed 250 percent of the nation’s gross domestic product.

At Austin, Texas-based consultancy Stratfor, analysts believe that, of all the issues in China’s economy, none is more serious than the problems in its financial sector. “Firms starved of finances would shut down or slim down,” says principal analyst George Friedman, “creating unemployment and instability. Instability in a tightly controlled country of 1.4 billion people is potentially catastrophic.” However, Xi Jinping confronts another, equally serious challenge: corruption at all levels of the communist party.

Xi Jinping knows that, to re-structure his economy, he must clean up his party. The only solution, he believes, is to impose tighter controls. He argues that his approach, the China Model, as he calls it, is superior to other, Western approaches, which permit more freedom and more dissent.

In his model, Xi Jinping rolls out new policies and crushes opposition. He moves equally quickly to stifle dissent whether it comes from other communist officials, workers calling for higher wages, lawyers issuing challenges through the courts, or ethnic minority groups seeking better living conditions.

Human rights researchers report that arrests of government critics in China are rising, after reaching about 200 during the last two years. They haven’t seen such a level of repression in China since the 1990s, when communist party officials carried out purges after killing thousands of demonstrators in Tiananmen Square in 1989.

Although Xi Jinping and his lieutenants operate a judicial system, they offer no more rights to their people than do leaders such as Rodrigo Duterte in the Philippines and Aung San Suu Kyi in Myanmar.

Chinese courts, judges, and trials only serve to prolong an inevitable intervention by armed forces similar to those already gunning down men, women, and children on the streets of Manila or in villages along the border between Myanmar and Bangladesh.

Xi Jinping is pushing hard. He is crushing opposition no matter the cost.