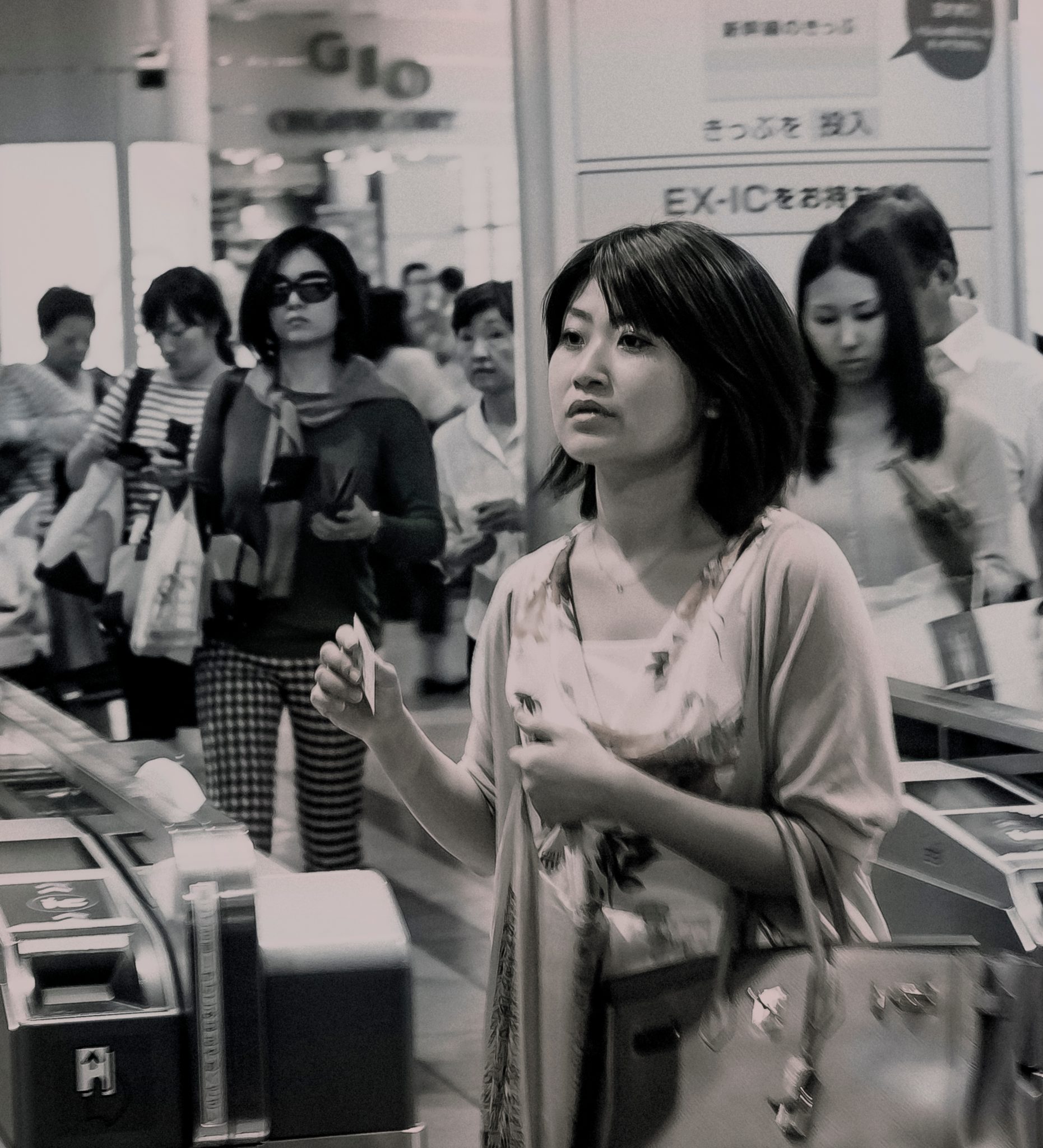 Japan’s Military Ties with the Philippines

Japan’s Maritime Self-Defense Force (MSDF) has joined a large US Navy force in the Philippines. The military build-up in the Southeast Asian nation of 100 million comes in response to recent moves by Chinese forces in the South China Sea. The Japanese and Americans want to stop the Chinese from seizing islands and creating bases in their neighbors’ backyards. But China’s leaders show no sign of turning back now. Japan’s military ties with the Philippines look set to fuel a new arms race in East Asia.

Last week, an MSDF submarine, Oyashio, accompanied by two MSDF destroyers, docked in Subic Bay on the west coast of the Philippines, 80 miles northwest of Manila. The visit by the Japanese naval ships coincided with the launch of the Balikatan military exercise, a series of war games across the Philippine islands involving 5,000 US troops, 4,000 Filipino soldiers, and 80 Australian special forces over 11 days. It was the first time in 15 years a Japanese submarine visited the Southeast Asian country. It won’t be the last.

Japanese leaders are intent on strengthening their military ties with the Filipino forces to check the Chinese navy in the South China Sea. Last month the Japanese signed an ambitious arms agreement with their new partners. As part of the agreement, the Japanese government will provide advanced military equipment and naval vessels such as submarines and multi-role watercraft to the Filipino government. The new Japan-Filipino alliance comes at the same time as a new US-Filipino pact. The Americans have agreed to build up five bases across the Philippine islands.

Tokyo’s recent, military build-up is part of a larger, Japanese effort to oppose China’s ambitions in Southeast Asia. In Vietnam, Japan’s leaders want the communist leaders to build a new railway infrastructure in their nation. As Vietnam’s biggest sponsor, Japan has issued a series of development loans, worth $22 billion, to the Southeast Asian nation since 1992. In the Philippines, Japanese officials want to increase direct loans to local Filipino officials for building new roadways. The Japanese realize how important the Philippines, on one edge of the South China Sea, are as a first line of defense against the Chinese. Japan’s military ties with its new partner come as no surprise.