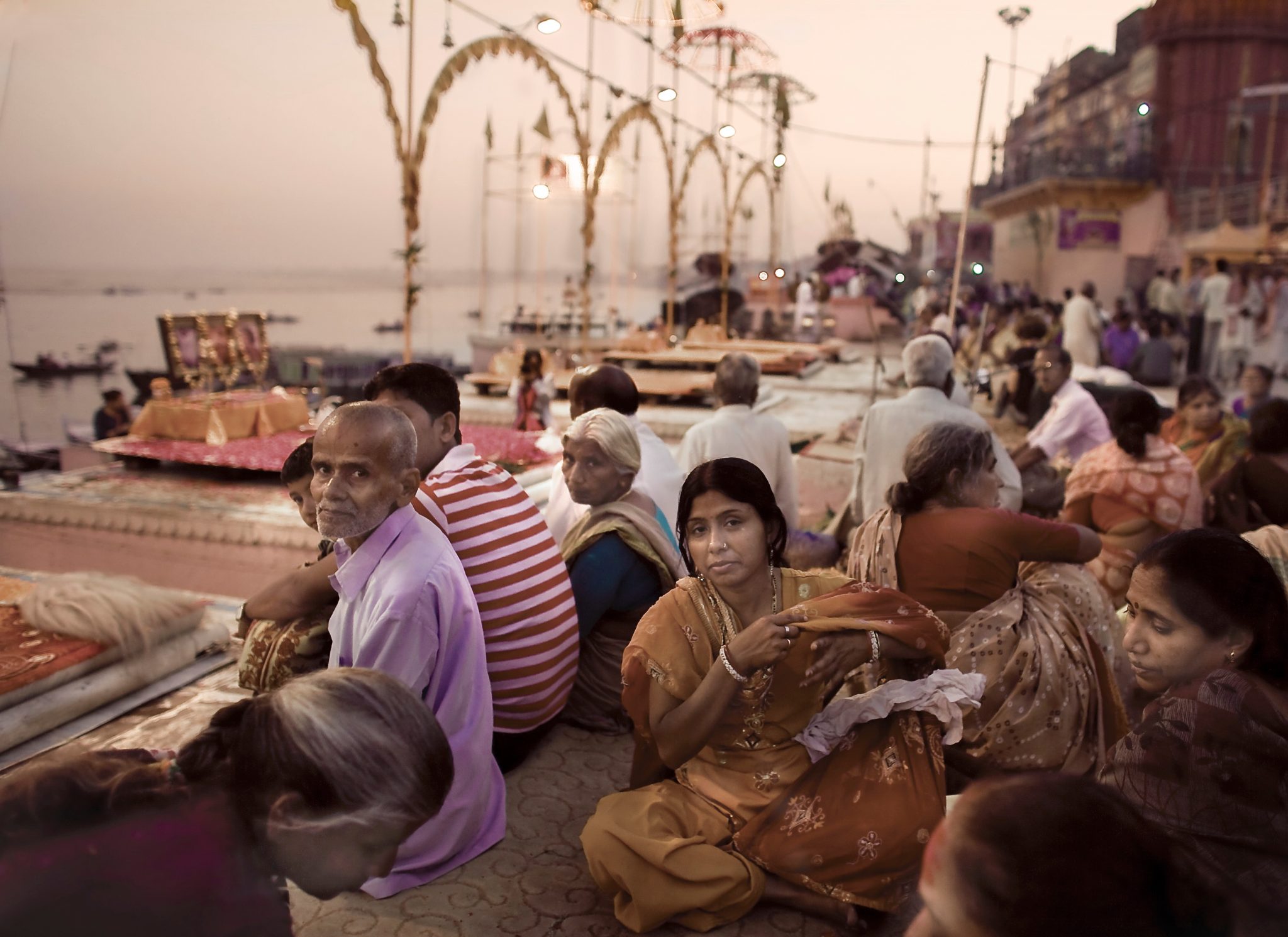 Trouble in Paradise: India and China

The small island nation of the Maldives, 1,300 miles south of India, resting on a ring of coral reefs in the Indian Ocean, is the latest country at the center of an escalating fight for influence between India and China. A political crisis in the nation’s capital, called Malé, could push the Indians and Chinese to the brink of war again.

In the Maldives, tourists from around the world spend as much as $20,000 a night to relax at exclusive resorts with unspoiled beaches and crystal clear waters, but government officials are busy plotting their next moves in a crisis with high stakes and aggressive players.

The crisis began in early February, when the Maldives’ president, Abdulla Yameen, sent security forces into the nation’s supreme court building at the northern tip of Malé. After the forces arrested the nation’s chief justice and a second judge, who had just cancelled the sentences of key members of the opposition convicted of various crimes, the president declared a state of emergency.

To justify his actions, Yameen, a 58-year-old man who has ruled the island nation of less than 500,000 people since 2013, said he wanted to prevent an overthrow of the government by radical elements of the opposition. But analysts and diplomats said the move was the latest in a series of attempts by the increasingly autocratic ruler to strengthen his grip on power.

Immediately, the Maldives’ opposition leader, Mohamed Nasheed, who has lived in exile since 2015, most recently in Sri Lanka, another island nation off the coast of India, called for a military intervention by Indian forces. From his home outside Colombo, Sri Lanka’s capital, Nasheed cited the success of a previous military intervention, in 1988, when Indian officials dispatched almost 2,000 troops to the Maldives to prevent a coup d’état and protect their interests in the region. However, equally quickly, the Chinese, who have invested millions of dollars into upgrading the Maldives’ air and maritime port facilities during the last five years and now own more than 70 percent of the nation’s debt, warned outsiders not to intervene. They indicated a willingness to come to the defense of Yameen.

In contrast, the Indians have not yet revealed their intentions in addressing the crisis in the Maldives.

But Indian officials already have demonstrated they aren’t afraid to stand up to their Chinese counterparts. In 2017, Narendra Modi, who has been India’s prime minister since 2014, dispatched troops to Bhutan, a nation of less than 800,000 people high up in the mountains of the Himalayas, after Xi Jinping, China’s leader since 2012, ordered construction crews to seize land and build a road in a territory, called Doklam, belonging to the small nation.

In the ensuing face-off between Narendra Modi and Xi Jinping, Indian troops and Chinese soldiers pointed their weapons at each other for several months, until Xi Jinping relented and recalled his army.

Today, Narendra Modi and his colleagues in New Delhi, India’s capital, face a similar situation in the Maldives, where Xi Jinping is attempting to establish a critical link in China’s supply chain and, possibly, a military base off India’s coast, according to some analysts.

How will the Indians respond this time? Since they almost came to blows with the Chinese over one small nation, they may be willing to fight over another one.