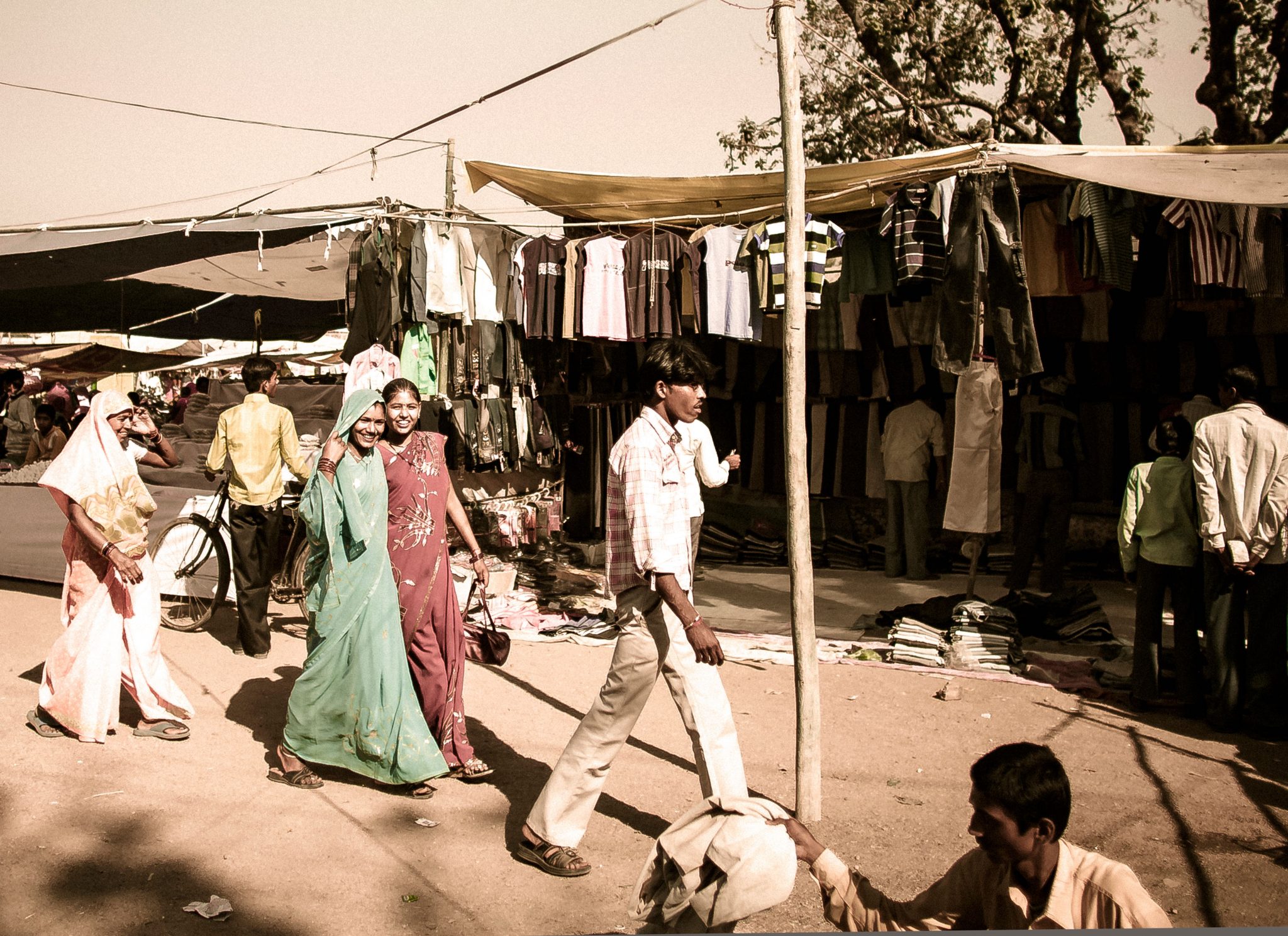 The Quad and China

A new alliance is forming in Asia to offer an alternative to the massive infrastructure development initiative, known as One Belt, One Road, pushed by China’s leader, Xi Jinping, for the past two years.

The alliance, called the Quad, an abbreviation for the Quadrilateral Security Dialogue, brings together four nations from opposite sides of the Pacific Ocean: Japan, Australia, the United States, and India.

In the middle of February, a government official from the United States, speaking in advance of a meeting between the president of the United States, Donald Trump, and Australia’s leader, Prime Minister Malcolm Turnbull, suggested the new alliance could add value to infrastructure projects completed by China.

Although none of the members of the Quad has released details of the alliance’s plans yet, it’s clear the objective is to check the increasingly aggressive moves of the Chinese across Asia.

Together, the four partners are proposing to build new ports, roads, and railways in underdeveloped nations like Sri Lanka, the Philippines, and Myanmar at the same time the Chinese are rushing to complete new projects in the same countries. Indians Are Wary of China’s Growing Influence in Asia

In fact, the Quad partners are claiming they can build Asia’s new infrastructure at a level of quality which their rivals from China cannot match. Already the Japanese, as part of their official development assistance program, have started promoting a plan, which they call the Free and Open Indo-Pacific Strategy, with an important component, which they describe as their ability to deliver high-quality infrastructure to their customers.

In contrast, the Chinese have earned a reputation over the years for building low-quality infrastructure, both at home and abroad, but the criticism has not deterred the Chinese from proceeding full speed ahead with their plans to complete major building projects across Asia as part of their One Belt, One Road initiative.

The stakes are high for both the Quad partners and their Chinese rivals.

Although Asia is home to two-thirds of the people on the planet, the region accounts for only one-third of global economic output because of outdated infrastructure. The total cost to modernize Asia’s sagging infrastructure, according to analysts, will be $40 trillion over the next decade.

Up for grabs across Asia in the coming years are projects worth billions of dollars. Neither the Quad partners nor their Chinese rivals want to let the other side win the rights to the new projects, not only because of the economic windfall but also because of the politics at stake. Whoever makes the most money from the deals captures the most influence in the region.