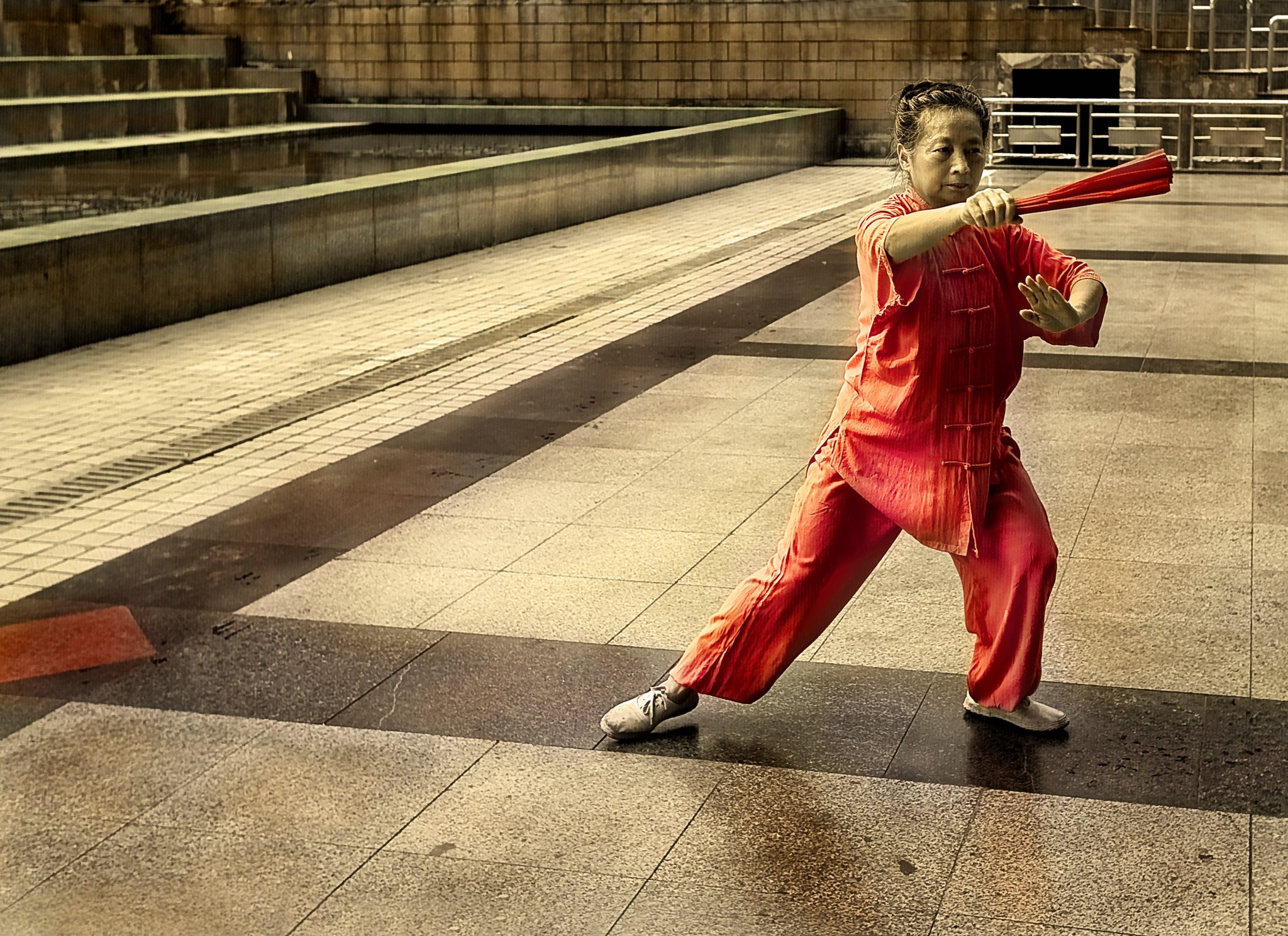 As Xi Jinping gets ready for China’s 19th communist party congress on October 18th, the 64-year-old ruler of the Chinese nation is keeping a wary eye on Kim Jong-un, the 33-year-old dictator of North Korea.

Lately, Kim Jong-un has begun expressing a long-felt resentment of the Chinese, in addition to threatening the Americans.

The most immediate problem for Xi Jinping, though, has been the timing of Kim Jong-un’s outbursts: The North Korean dictator has chosen to express his resentment during important events on the Chinese mainland.

It is clear to Xi Jinping that Kim Jong-un wants to embarrass him.

What will Kim Jong-un do this time to embarrass Xi Jinping?

In the coming months, the Chinese ruler has ambitious plans, both to dominate regional rivals such as Japan and India and to supplant the United States as the world’s dominant power.

But the North Korean dictator now threatens to disrupt those plans.

To Xi Jinping, the upcoming party congress represents an opportunity to showcase his rising power. To Kim Jong-un, the important event in China, though, is another opportunity to display his defiance.